A coach of the Antyodaya Express heading from Mumbai to Gorakhpur derailed in a Western Ghat section near here in the early hours of Thursday, disrupting rail traffic on the route, officials said.

Mumbai: A coach of the Antyodaya Express heading from Mumbai to Gorakhpur derailed in a Western Ghat section near here in the early hours of Thursday, disrupting rail traffic on the route, officials said.

No casualty was reported in the incident, they said.

Central Railway CPRO: One trolley of 2nd coach, of 12598 CSMT-Gorakhpur Antyodaya Express derailed between Kasara and Igatpuri ghat section at about 3.50 hours on 18.7.2019. No injury has been reported. Middle line & UP line are available for traffic. #Maharashtra

The second last coach of the train, on its way to Gorakhpur in Uttar Pradesh, derailed around 3.50 am between Kasara (which falls in Thane district) and Igatpuri (Nashik), located about 130 km from here, a Central Railway official said.Due to the derailment, the train halted on a bridge in the hilly section with a deep gorge below it, causing panic among passengers who were later evacuated, he said.

"All the passengers of coaches halted on the bridge were evacuated through vestibules, which connect the coaches, and shifted to a relief train," he said.

"The stranded passengers were served breakfast, tea and water in the relief train which later left for its onward journey and reached Igatpuri at 9.43 am," Central Railway's chief spokesperson Sunil Udasi told PTI. 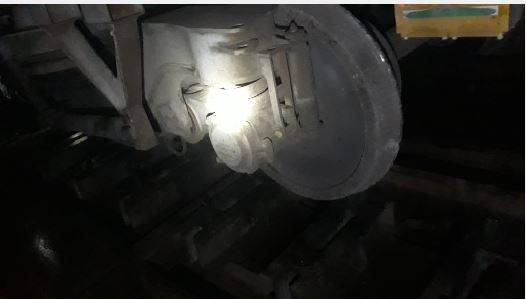 From Igatpuri, the Central Railway has arranged a special train which would carry all the passengers to their destination, he said.

The divisional railway manager along with a team of engineers and safety experts rushed to the site to supervise the restoration work on the affected route. Central Railway's General Manager A K Gupta was also monitoring the situation from the control room in Mumbai.

"Efforts are on to restore movement of trains on the affected line," Udsai said. 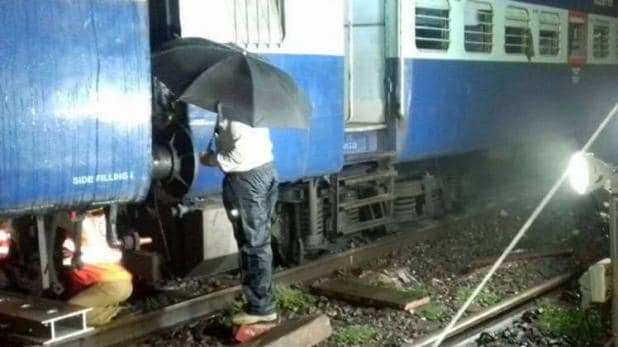 The Central Railway has also set up a helpline number 022-22694040 at the Chhatrapati Shivaji Maharaj Terminus (CSMT) here for any enquiry by passengers, he added.(PTI)

Top 10 headlines of the day: National, Politics and Automobile

Three people killed in road accident in UP

Top 10 Latest of the day: Uttar Pradesh, Bihar and National

UP: 11 migrant labourers injured in accident

Top 10 headlines of the day: National, Bihar and Entertainment