Mumbai: Bajirao, the last captive white tiger at the Sanjay Gandhi National Park (SGNP) in Borivali, died at the age of 18.

A statement issued by the SGNP said, the tiger breathed his last early Friday. 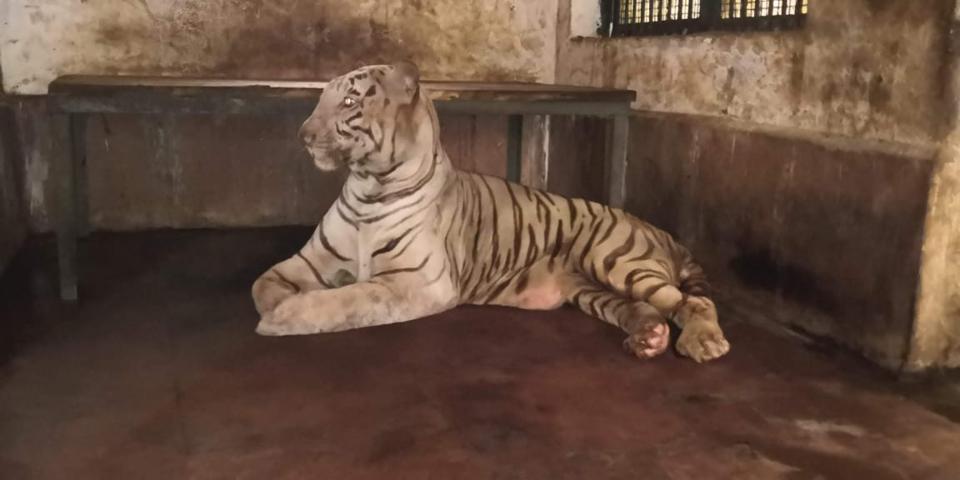 "Bajirao had been suffering from chronic ankylosis on left shoulder and chronic senile generalised arthritis for the last four years. He had been unable to walk for the last ten days and succumbed to his ailment at 5.30 am on Friday due to his advanced age," it said. Bajirao was born at the SGNP in 2001 to Renuka and Sidharth. He was the last surviving white tiger in the park, it said.

An expert advisory committee of the SGNP, comprising senior veternarians, including those from the Bombay Veterinary College (BVC) and retired ones from the SGNP, had earlier examined Bajirao and suggested the line of treatment considering his advanced age, the statement said. 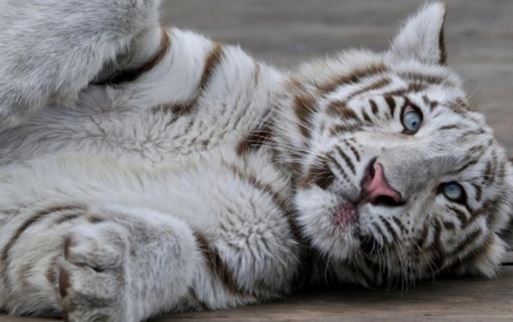 Bajirao's post-mortem was conducted by the pathology department of the BVC and the final reports are awaited. He was later cremated as per the prescribed procedure, it added.

Taxidermist Santosh Gaikwad expressed inability to perform taxidermy on Bajirao due to the unsuitable skin condition, the statement said.(PTI)