According to Kristel Ehala-Aleksejev, a physician at Tartu University Hospital Men's Clinic, men's semen quality has dropped dramatically over the last century.

"Possible reasons for the decline of fertility parameters can be the rapidly changed lifestyle, altered physical activity, and eating habits along with other factors. A western lifestyle is conducive to weight gain, which is also a problem among Estonian men," Ehala-Aleksejev added. 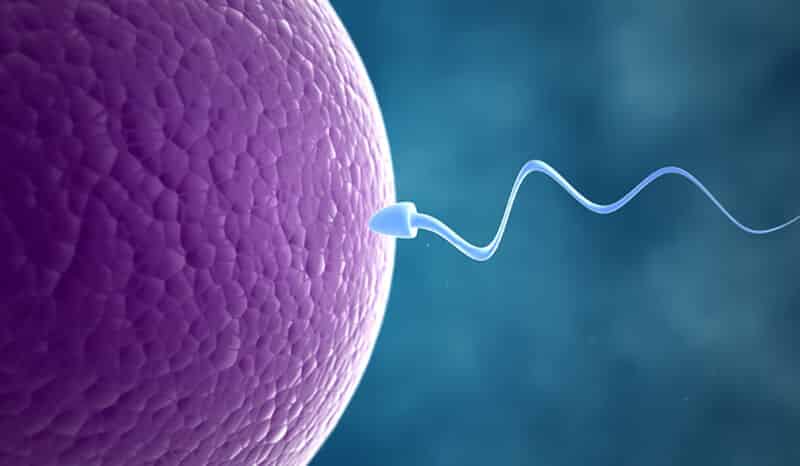 According to the Estonian Research Council, men contribute to 50 per cent of the cases when a couple cannot achieve the desired pregnancy.

She noted that there are studies associating obesity with reduced fertility, but there are other studies denying this. Conflicting results also characterise the relationship between central obesity-related metabolic syndrome and sperm quality. There is, however, an almost unanimous agreement that increased weight has a negative correlation with testosterone levels.

"At an andrology appointment, we often see links between weight and fertility. An important factor with men is the accumulation of fat in the waist region. However, central obesity is a great health risk. In addition, obesity as a change in the hormonal balance promotes the development of erection problems, which in turn reduces fertility," said Ehala-Aleksejev. 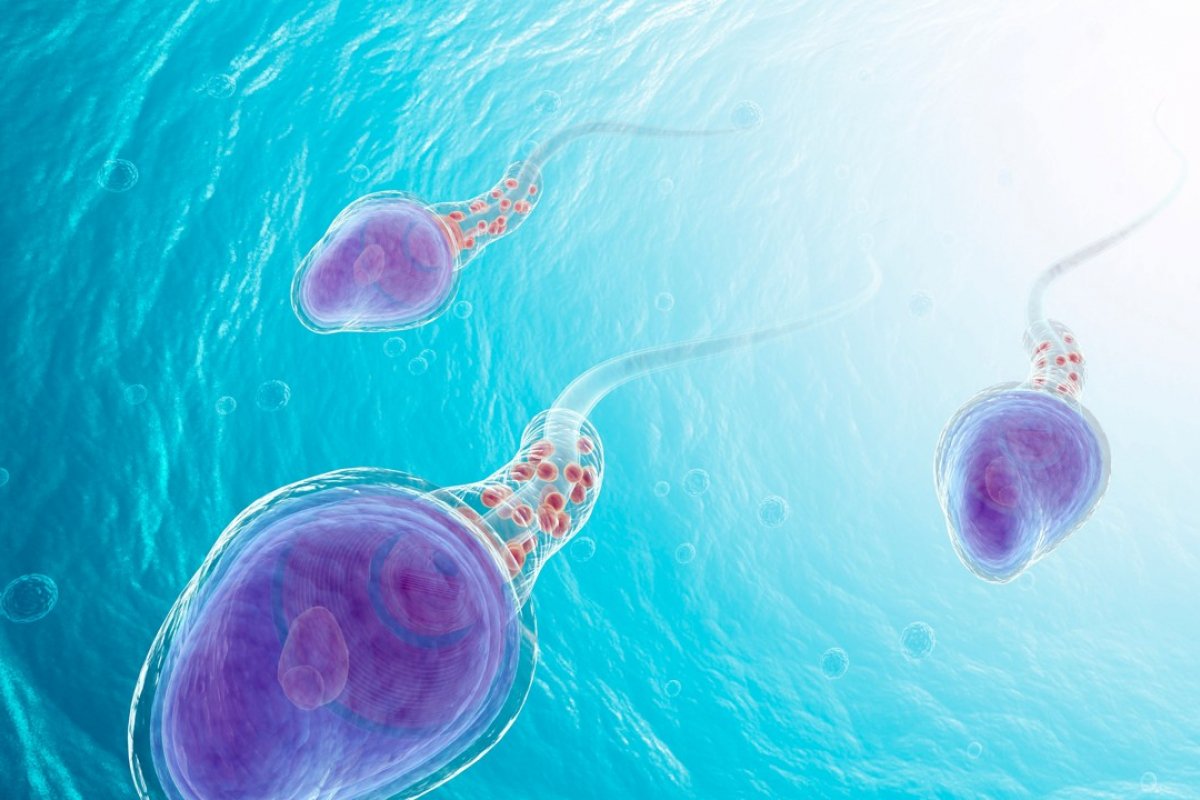 Male fertility is mainly assessed based on semen analysis, but one of the easiest methods for determining fertility potential is the measurement of testicular volume.

Aleksejev looked at provenly fertile men and the male partners of infertile couples. Comparing the groups showed that a significantly higher prevalence of adiposity and metabolic syndrome was found among the male partners of infertile couples. Central obesity was associated with a decline in fertility parameters in both groups. According to her, the analysis importantly revealed that men with smaller testicles were more affected by an increase in body weight and central obesity.

Kristel Ehala-Aleksejev, who is also a nutritional therapist, confirmed that men could do a lot for their health. "They should try to keep physically active, move, and if possible, do sports. They should include more fruit and vegetables and whole-grain products in their diet. Smoking and excessive alcohol consumption are notable risk factors for infertility. However, mental health or ability to alleviate stress and finding time for themselves and their loved ones is no less important." (ANI)

Loose underwear may be good for sperm production

People with asthma at higher risk of obesity