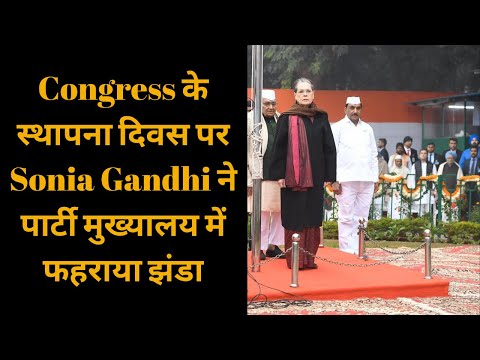 The party plans to hold marches throughout the country to spread the message of 'Save Constitution-Save India' and its leaders will read the Preamble of the Constitution in their respective languages at public meetings organised for this purpose during the day. 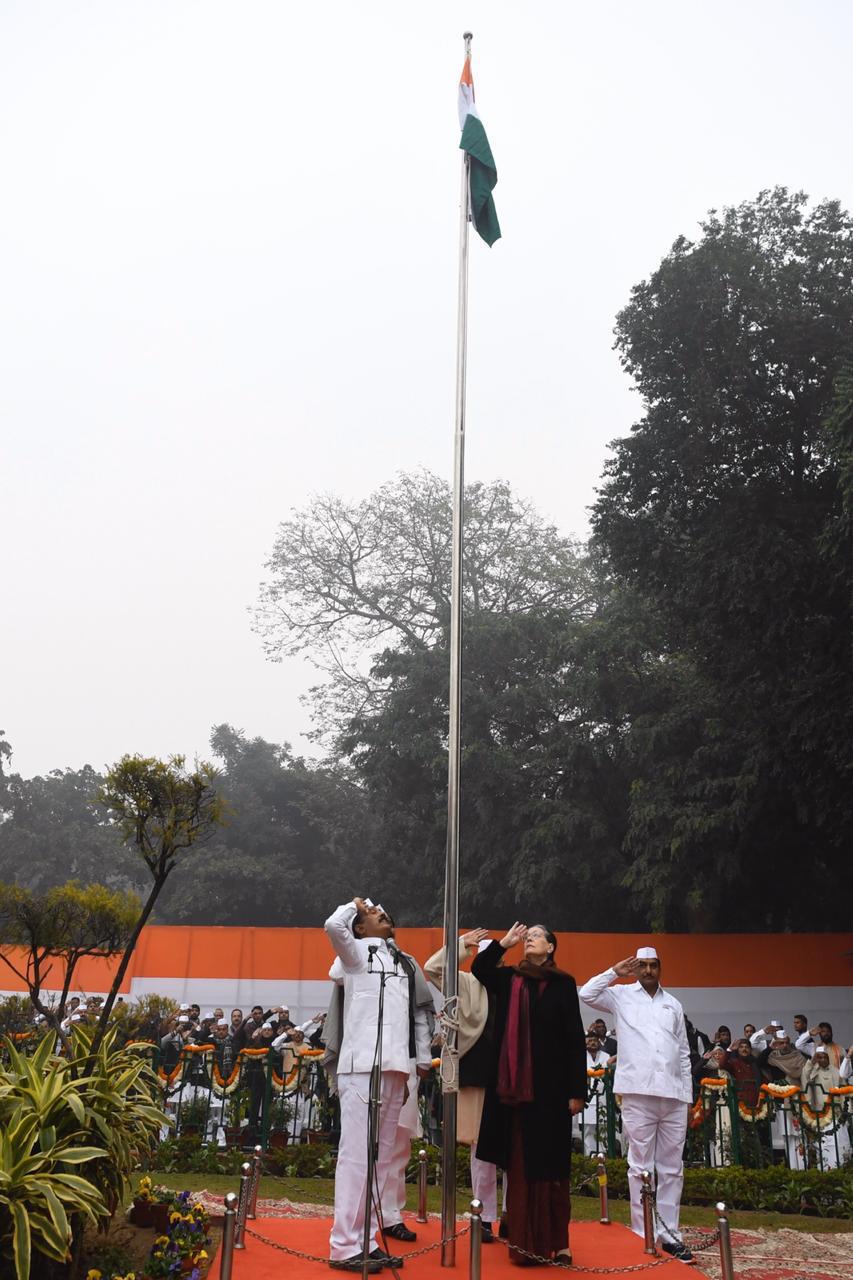 Rahul Gandhi will join the program in Guwahati while Congress general secretary Priyanka Gandhi Vadra will participate in a programme in Lucknow. Other senior leaders will also participate in events in their respective states, said the party in a statement. 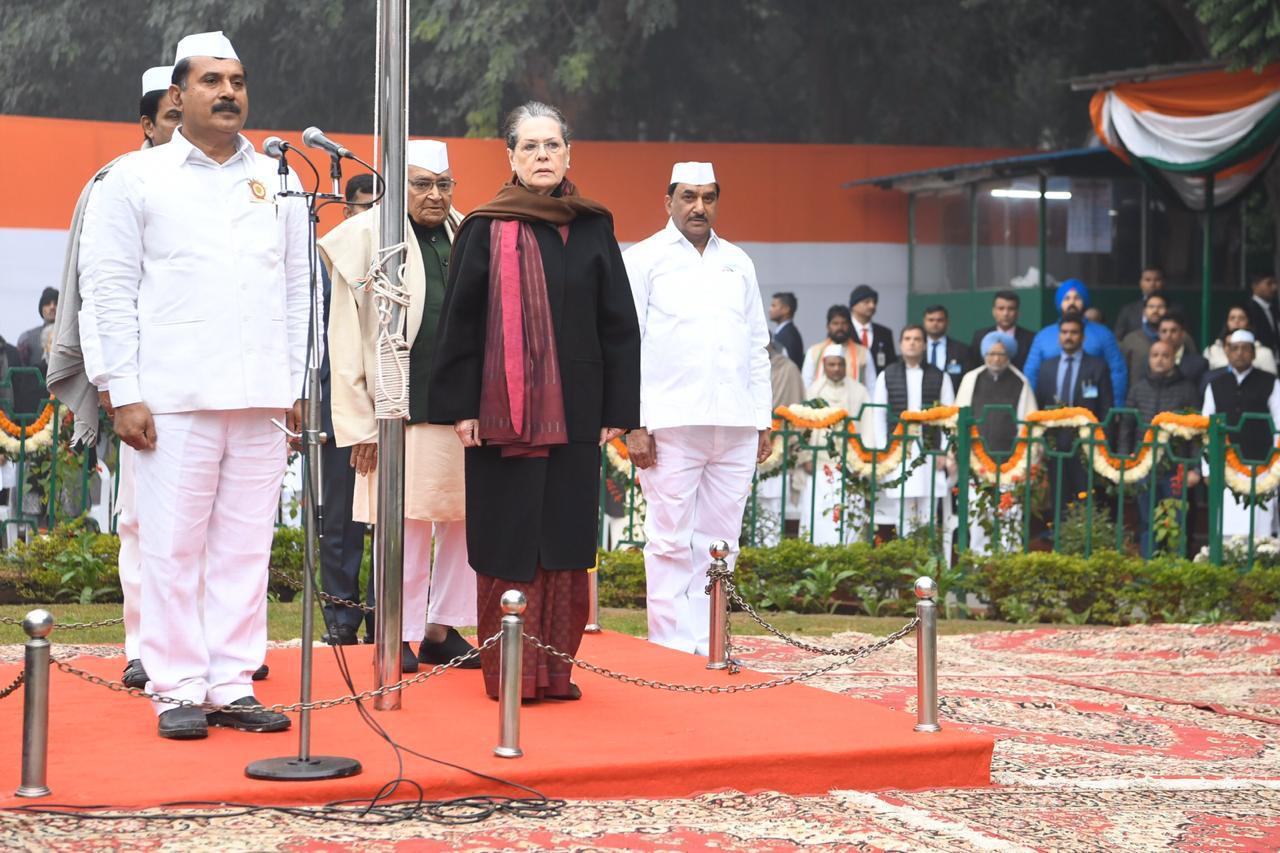 "Congress" party will rise to every occasion when there is a challenge to the constitution of India and any effort to derail the country from its path of progress amidst historical unemployment and pall of economic gloom," the statement read. Congress was founded by a British, Allan Octavian Hume, on December 28, 1885. (ANI)