Versatile actor Paresh Rawal had announced last week that though he remains loyal to Prime Minister Narendra Modi, he would not be contesting the ensuing Lok Sabha polls.

Flying out of chennai to my constituency to congratulate and support our BJP candidate from amdavad east Shri H.S . Patel . Am sure and certain that he will win with thunderous margin and excel in his duties as Member of Parliament.

Hours before the candidates' names were announced on March 23, Rawal had tweeted saying he had informed party leadership months back about his decision to stay away from electoral contest. "I, however, remain a loyal member of BJP and a staunch supporter of Narendra Modi," he had tweeted.

"..... I will not fight even if I get the ticket and I have steadfastly maintained in all my statements and interviews etc that I am not interested in political career. Hope this clears the fog," the noted actor has written in the micro blogging site.

For sometime there was speculation that Defence Minister Nirmala Sitharaman could be fielded from Ahmedabad East - however the possibility was ruled out after Ms Sitharaman said last week that she will not contest the polls. 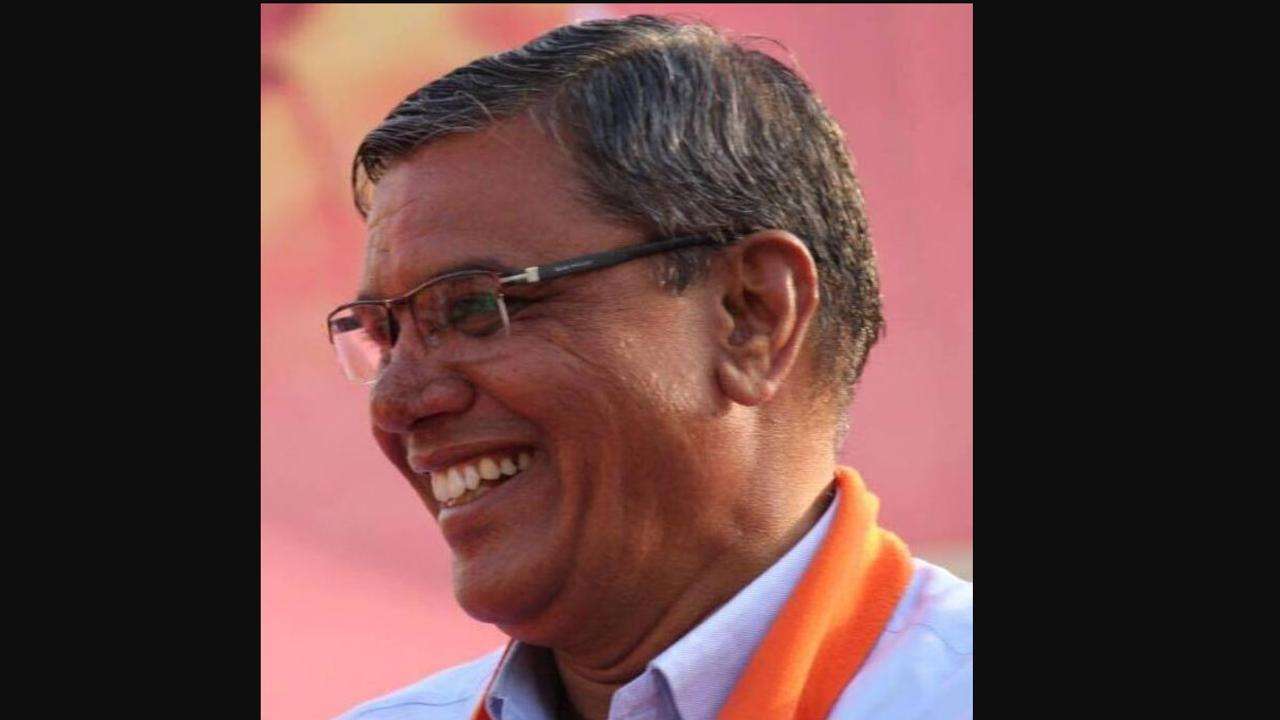 Interestingly, this year's polls in Ahmedabad East will see a contest between two Patidars. As against BJP nominee Hasmukh S Patel, the Congress nominee from the seat is Geeta Patel. Traditionally won by Brahmins, the Ahmedabad East has sizeable Patidar constituency.

In the assembly elections in 2017, the BJP picked up most seats from under the parliamentary constituency - Nikol, Gandhinagar South, Naroda, Vatva, Dehgam and Thakkarnagar. The Congress had managed to win just Bapunagar assembly seat. (UNI)