Plants help each other to grow in harsh environment

Challenging notion that plants in the natural world are always in competition, researchers have found that mature plant help out the smaller ones in the harsh environment.

Washington D.C: Challenging notion that plants in the natural world are always in competition, researchers have found that mature plant help out the smaller ones in the harsh environment.

The first study to examine plant interactions in a hostile environment over their lifespan found that plants sheltering seedlings help the smaller plant survive and are more successful themselves, a processed in ecology called facilitation.

Also Read: Say no to negative energy with these spiritual plants

The study, led by Dr Rocio Perez-Barrales at the University of Portsmouth and Dr Alicia Montesinos-Navarro at Desertification Research Centre in Valencia, Spain, studied adult and seedling plants in the 'ecological desert' of gypsum soil in the south-east of Spain.

The findings published in the journal -- Perspectives in Plant Ecology, Evolution and Systematics -- could have significance for those managing harsh environments including coastal management.

"If you're a seedling in a barren landscape -- the top of a mountain or a sand dune, for example -- and you're lucky enough to end up underneath a big plant, your chances of survival are certainly better than if you landed somewhere on your own," said Dr Perez-Barrales.

"What we have found which was surprising is an established large plant, called a 'nurse', shields a seedling, it also produces more flowers than the same plants of similar large size growing on their own," continued Dr Perez-Barrales. 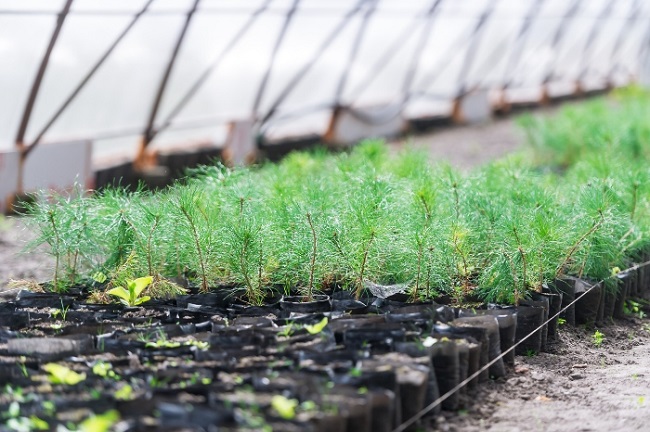 This win-win for adult and seedling plants in harsh environments has not previously been reported.

"Scientists have often looked at such plant relationships and found an adult or a seedling at one stage of its life, and made conclusions," Dr Perez-Barrales said.

"But by studying these plants' entire lifespan, from seed germination and establishment, growth of young plants, and flowering in adult plants, we have evidence that the benefits for both stacks up over time," added Dr Perez-Barrales. (ANI)

Health: Most people consider becoming vegetarian for their health