The first phase in Anantnag district recorded 13.6 per cent polling on April 23, while the last and third phase election in Pulwama and Shopian districts will be held on May 6 in the constituency. Polling started at 0700 hrs and will conclude at 1600 hrs in the polling stations.

However, at some places, including Laram in Homeshalibugh assembly constituency, polling was delayed by 45 minutes. At majority of polling stations not a single vote had been polled during the first hour. However, in some areas voters could be seen exercising their democratic right. 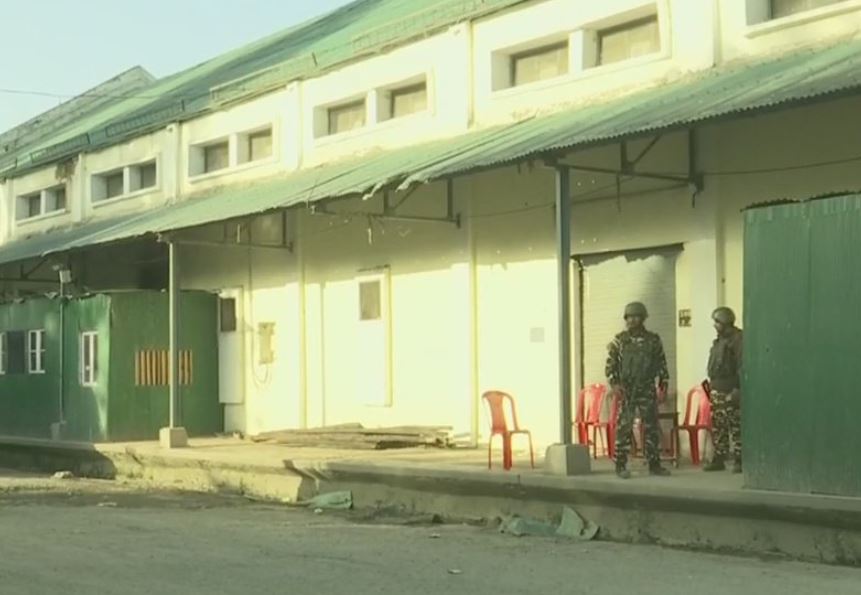 The authorities express hope that voters would come out and cast their votes as the day progress. A number of votes were polled at Chawalgam polling booth, in Kulgam district which has four assembly segments--Noorabad, Kulgam, Homshalibug and Devsar.

Over 13.93 lakh voters are eligible to decide the fate of 18 candidates, including former chief minister and President of Peoples Democratic Party (PDP) Mehbooba Mufti, Pradesh Congress Committee (PCC) chief G A Mir, and Justice (Retd) Hasnain Masoodi and Sofi Mohammad Yousuf of BJP. The authorities have set up 443 polling station in the district, official said, adding 1732 polling personnel and 62 Micro-Observers have been deployed adding a total number of 3,44,244 electorates, including 7,778 migrant voters, are eligible to vote on Monday. 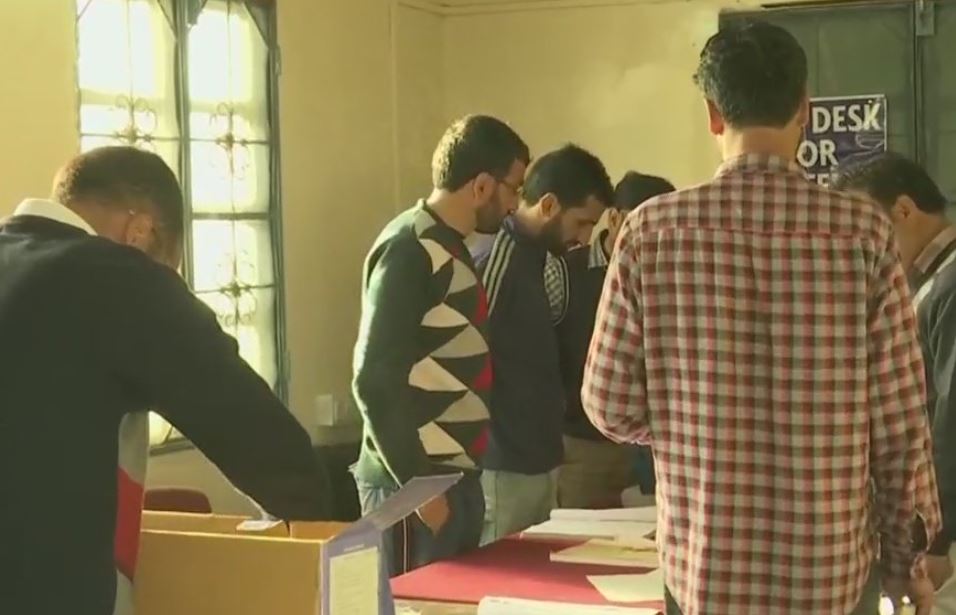