Pregnancy loss is associated with a greater risk of cardiovascular diseases, such as heart problems and stroke, according to a recent study.

Washington DC: Pregnancy loss is associated with a greater risk of cardiovascular diseases, such as heart problems and stroke, according to a recent study.

The research has been published in the Journal of Women's Health.

The study stated that women who experience pregnancy loss and do not go on to have children are at greater risk of cardiovascular disease, compared with women who have only one or two children.

It also found that women who have five or more children are at an increased risk of cardiovascular diseases in later life. 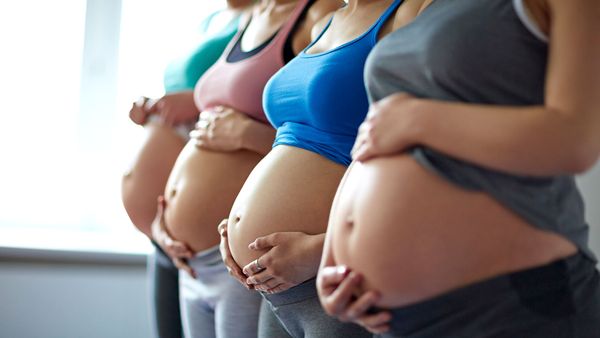 Cardiovascular diseases are the leading cause of death among women in every major developed country and most emerging economies.

During pregnancy, the mother's body experiences changes during pregnancy including weight gain and accumulation of abdominal fat, higher levels of cholesterol, increased insulin resistance, and changes in the structure of the heart. Although most changes that occur during pregnancy are temporary, these changes are known to be risk factors for cardiovascular disease in the general population.

The researchers found that women who experienced pregnancy loss and did not have any live born children were at 64 percent greater risk of both coronary heart disease and 46 percent greater risk of heart failure compared to women with one or two children. Women with five or more births had a 38 percent higher risk of having serious heart attack, regardless of how long they breastfed for. 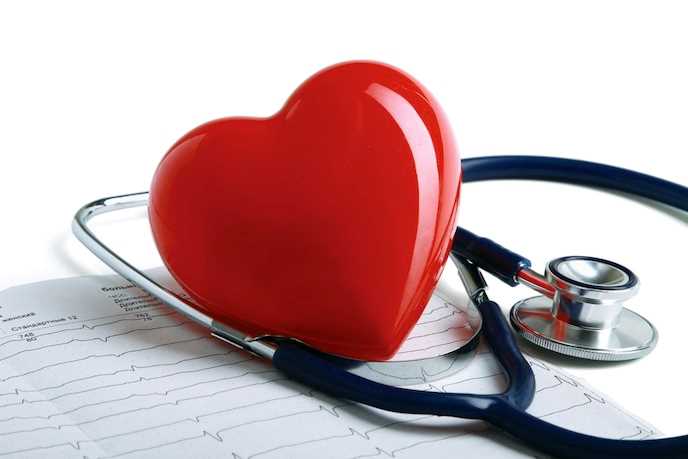 The team said that there may be several possible reasons for the link between cardiovascular risk and multiple births. Repeated pregnancies could result in long-lasting changes within the body including weight gain, especially around the waist, and increased levels of cholesterol in the blood. Also, the number of children a woman has also encompasses other factors including child-rearing, age at menopause and health conditions. Therefore, the researchers say it is unclear whether the increased risk of heart failure, coronary heart disease and heart attacks reflect the direct impact of repeated pregnancies, or the stressors associated with rearing multiple children, or both.

The increased risk of coronary heart disease and heart failure found in women with prior pregnancies, but no live born children, may reflect the increased risk previously identified after a history of miscarriage. Several mechanisms have been proposed to underlie the relationship between miscarriage and coronary heart disease, including immune disorders, chronic disease and dysfunction of the endothelium (cells that line the interior of blood vessels). 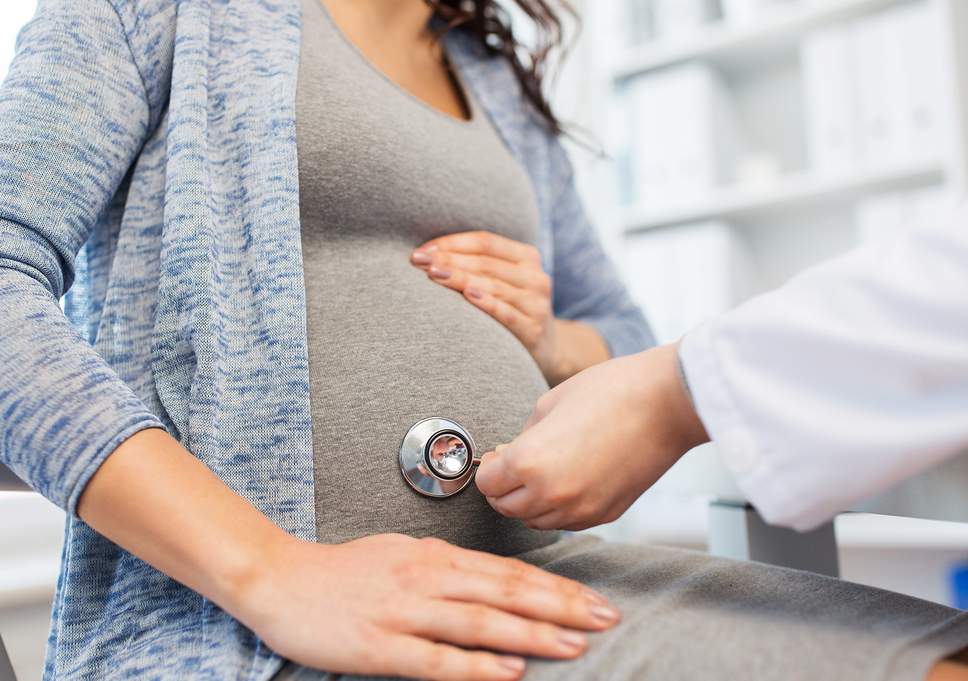 "Conditions such as heart disease and stroke together are the leading cause of death in women in the developed world and it is essential that we understand why this is the case," said Dr Clare Oliver-Williams, who was part of the research. "Our work suggests that there is a relation between cardiovascular disease risk and both pregnancy loss and having a large number of births." (ANI)

Lack of Vitamin D can lead to miscarriage