Priyanka Gandh Vadra on Monday boarded a boat to start her three-day long Ganga Yatra from the Manaiya ghat in Prayagraj.

"Ganga maiyaa will give us blessings. She is very generous,” Priyanka said while talking to reporters here.

She started the first day of Ganga Yatra by offering prayers at Bade Hanuman ji temple followed by a prayer at Triveni Sangam. She will be stopping at Dumdama ghat, Sirsa ghat, Lakshagriha ghat and Sitamarhi ghat in Sitamarhi district where she will stay for the night. 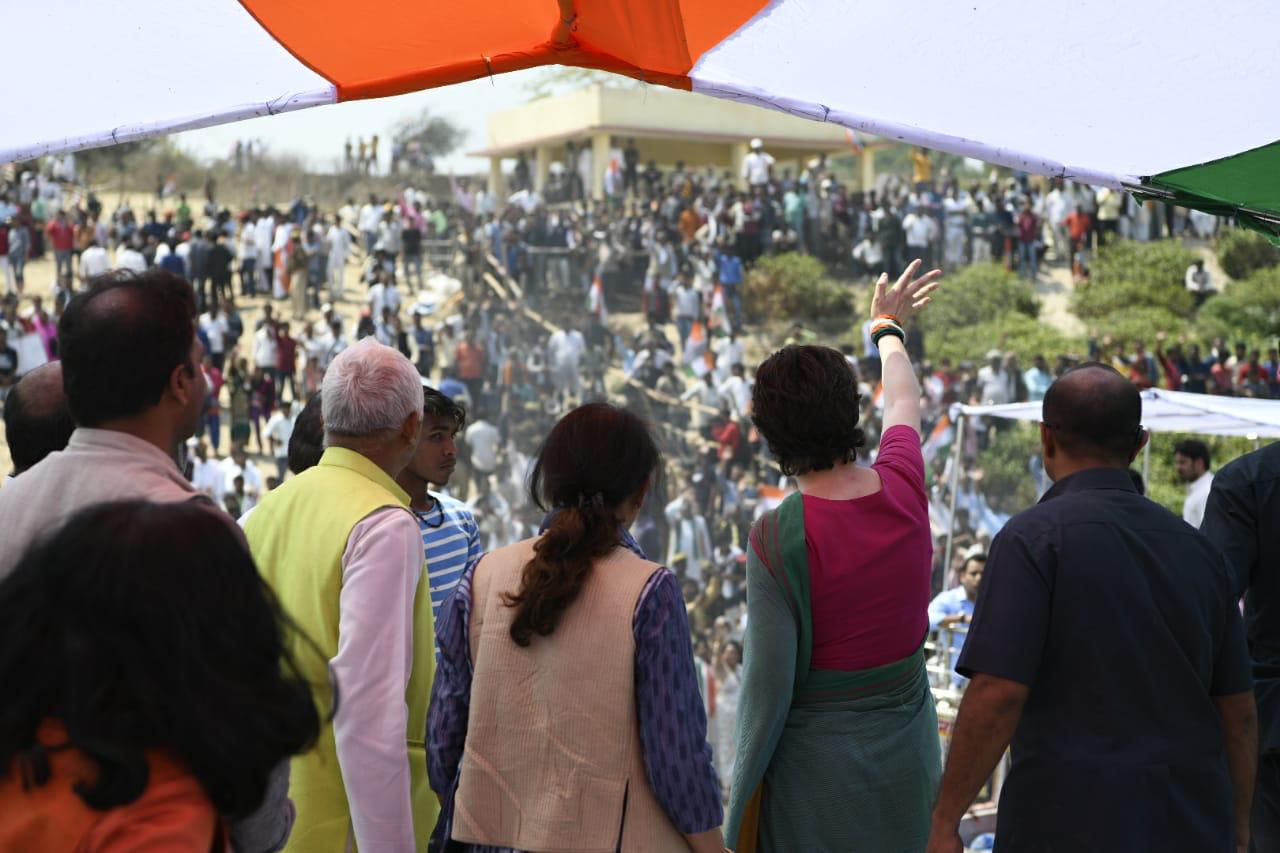 Phule who was elected from the Baharaich Lok Sabha constituency in 2014 elections from BJP, joined Congress on March 2. 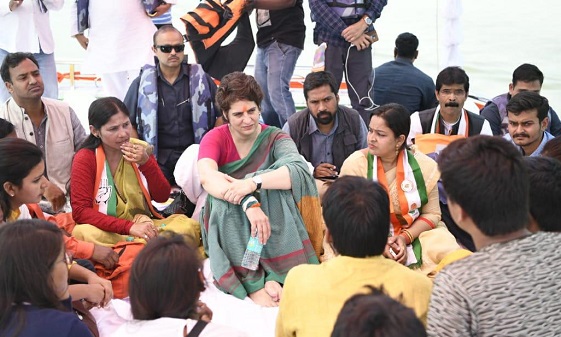 “This is an attempt to reach out to the people whom the ruling politicians did not give priority. From today, Priyanka ji will be (interacting) with Kevats, fishermen and common masses during the three-day ‘Ganga Yatra' from Sangam to Kashi. This is not a not one-sided ‘Mann ki Baat’ but real dialogue with the people,” UP Congress Committee (UPCC) president Raj Babbar tweeted. 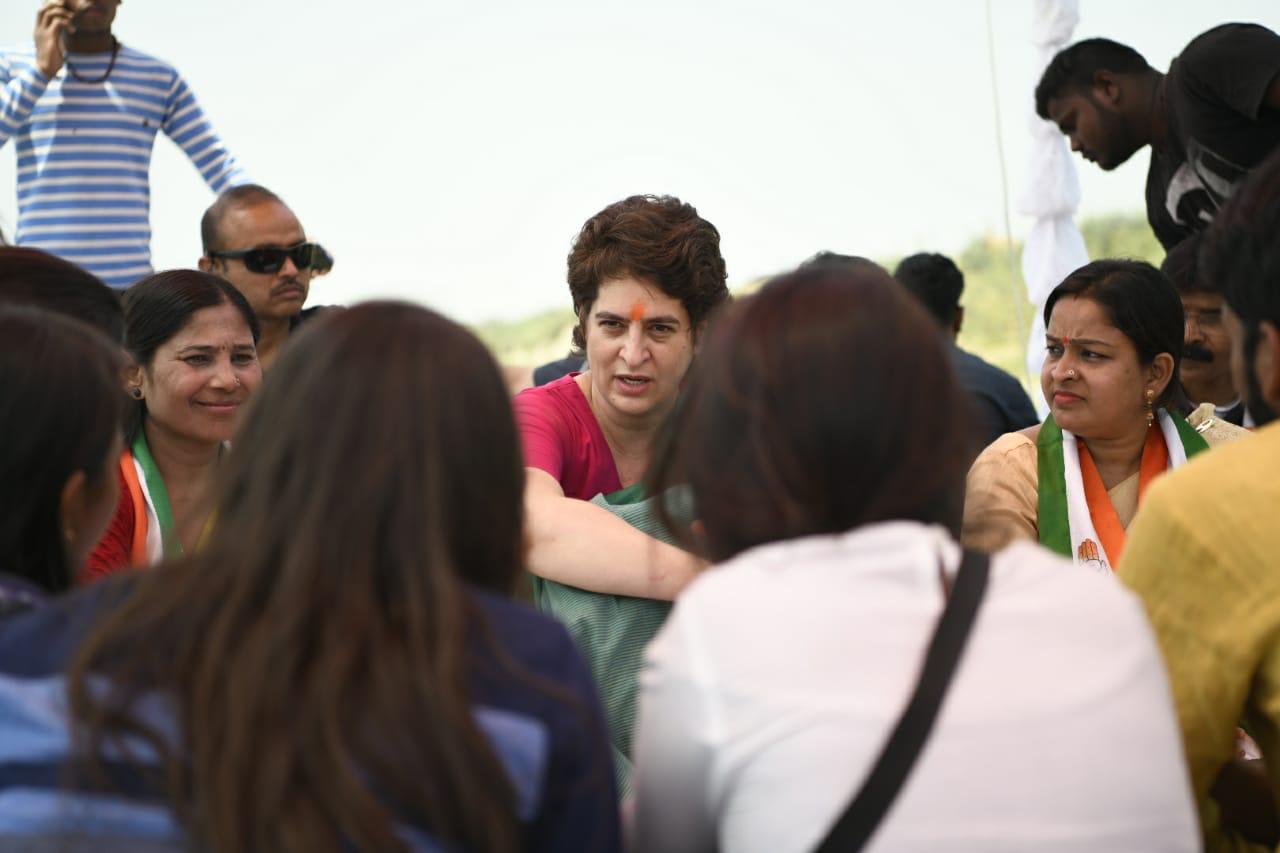 Priyanka’s tour will focus on Sanchi Baat Priyanka ke Saath in which she will talk to people during her 140 kms long travel on a steamer boat to Assi Ghat in Varanasi.Speaking on the schedule of Priyanka’s campaign, senior Congress leader Pramod Tiwari said, “She will meet the poor communities living on both sides of the river bank like fishermen, farmers, Kevats. Her first-night halt will be at Sitamarhi, on the second day she will visit Chunar and, the third day, she will reach Assi Ghat in Varanasi."