South Africa skipper Faf du Plessis on Saturday brought out Temba Bavuma as the proxy captain to end his losing streak when it comes to tosses, but as fate had it, Virat Kohli ended up winning the toss for the third time in a row.

Ranchi: South Africa skipper Faf du Plessis on Saturday brought out Temba Bavuma as the proxy captain to end his losing streak when it comes to tosses, but as fate had it, Virat Kohli ended up winning the toss for the third time in a row.

Du Plessis did this before the start of play on the first day of the third and final Test of the three-match series.

After the toss, even Kohli looked amused and he could not help but smile.

Virat Kohli called it a no-brainer to bat first at the Toss #TeamIndia #INDvSA @Paytm ???? pic.twitter.com/3V4fKvcVWr

At the pre-match press conference, du Plessis had admitted that he may very well send someone else into the middle to change the fortunes for the side.

"Probably will send somebody else to the toss tomorrow, I'll give you that, because my record so far hasn't been great, and then, yeah, if we put big runs on the board in the first innings, that's where we need to start," said du Plessis.

Netizens did not waste any time in mocking the Proteas skipper and said no one can really change 'fate'.

"In a quest of not losing straight 10th toss in Asia, Faf Du Plessis walked in with a proxy captain Temba Bavuma alongside him at the toss who is also their vice-captain as well. But as they say, when your fate has been decided already there is nothing much you can do about it," A twitter user wrote. 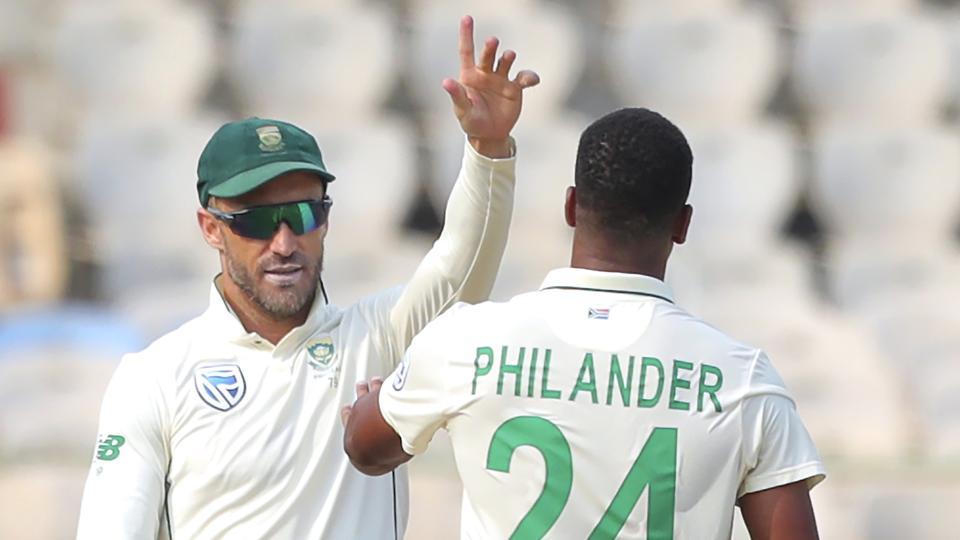 "Omg! SA had a proxy captain because of bad toss luck and Kohli still wins the toss. And they are batting first, All the best Boys #INDvSA," another user posted.

One user was seen asking about the actual meaning of the word 'proxy captain' and said: "Now what is this proxy captain? #SA #INDvSA #RanchiTest #Faf #Bavuma".

"Proxy captain - this is the first time I see like this in international cricket...SA comes with two captains to win the toss but they lose the toss again..#INDvSA #gandhimandelatrophy," another user posted.

India won the toss and elected to bat first in the third Test of the three-match series against South Africa on Saturday here at the JSCA International Stadium Complex in Ranchi. 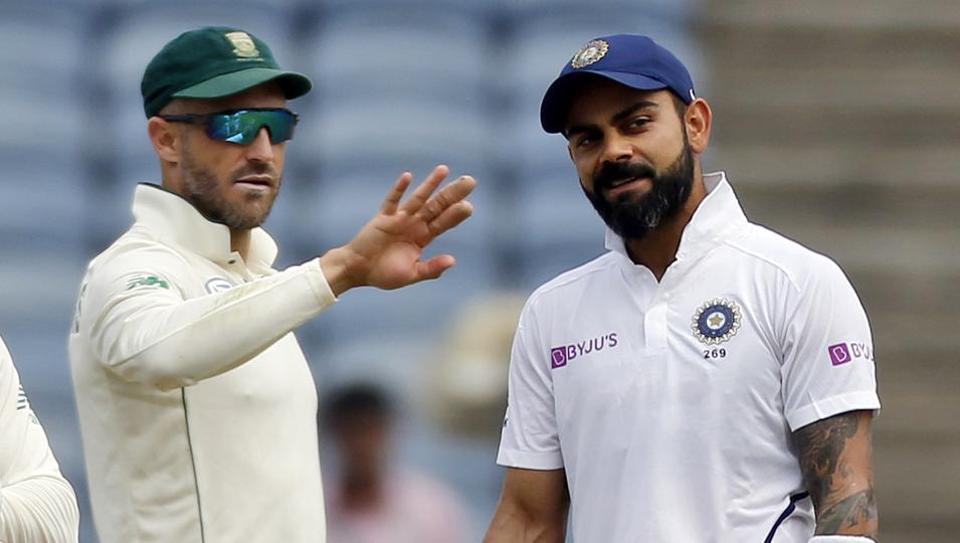 Virat Kohli-led side handed the debut cap to Shahbaz Nadeem. On the other hand, Proteas skipper announced that Quinton de Kock would be opening the batting for the side in place of Aiden Markram.

Nadeem is only the second cricketer in the history of Ranji Trophy to take 50 wickets in a season twice, having taken 51 in 2015-16.

While filing this story, India had reached the score of 17/2 in the first innings. (ANI)