Congress president Rahul Gandhi said Friday Prime Minister Narendra Modi "stole" money from the country and can run but not hide from the truth. 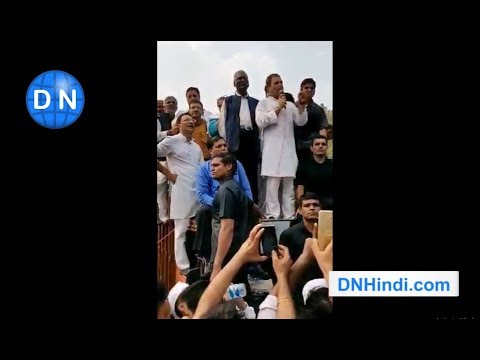 New Delhi: Congress president Rahul Gandhi courted arrest on Friday after staging a protest outside the CBI headquarters against the move to divest CBI Director Alok Verma of his powers, saying Prime Minister Narendra Modi "stole" money from the country and can run but not hide from the truth.

Reiterating his allegations against the prime minister on the Rafale fighter jet deal, Gandhi again called him "chowkidar" and said he had "deposited Rs 30,000 crore in Anil Ambani's pocket". 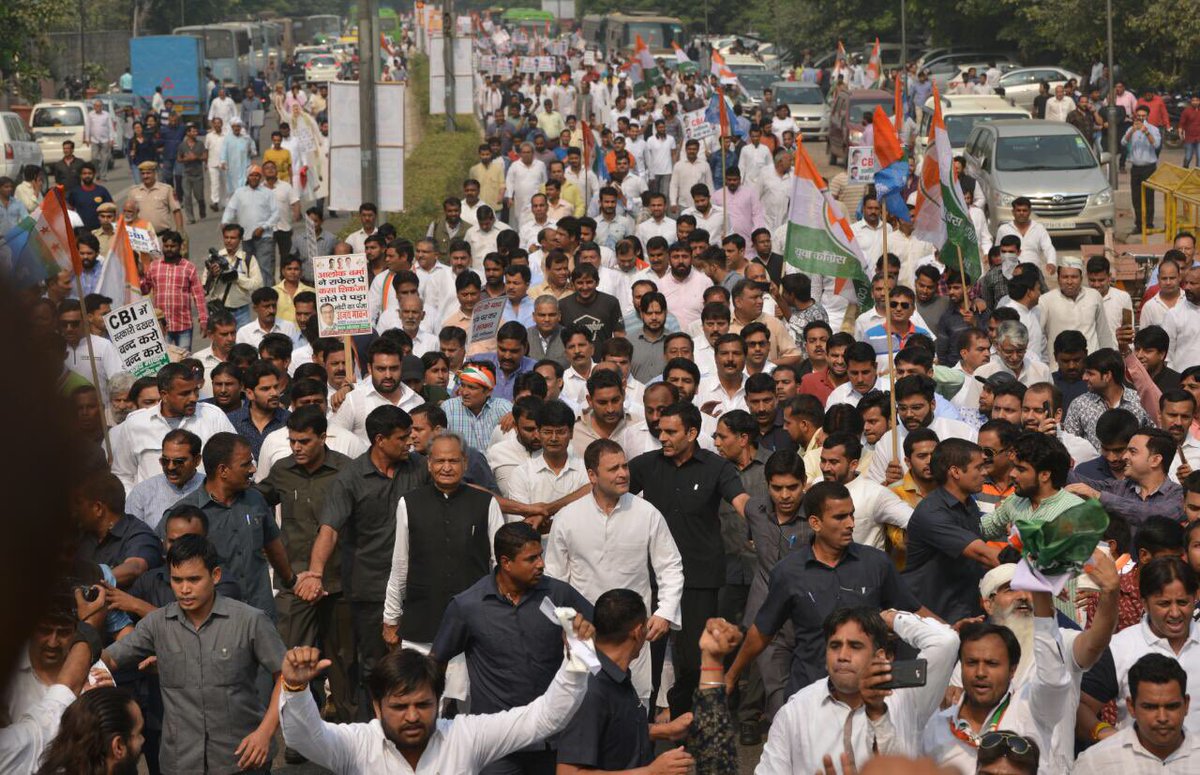 "He has stolen money from the Indian Air Force and the youth, and the entire country understands this. The prime minister can run but he cannot hide from the truth," Gandhi told reporters after courting arrest at the Lodhi Colony police station.

There were no immediate reactions from the Prime Minister's Office on Gandhi's allegations. While Ambani has been consistently denying the allegations, the BJP has accused Gandhi of manufacturing lies everyday on the Rafale deal.

"The truth will come out," Gandhi said, adding that removing the CBI director will not impact the truth. 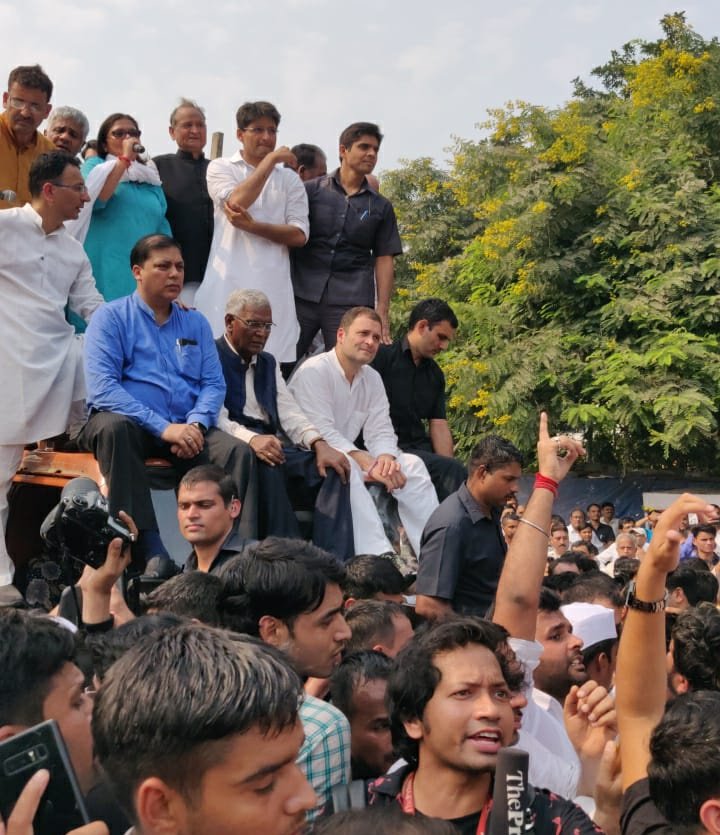 Addressing the gathering of Congress protesters earlier in the day, Gandhi accused Modi of destroying institutions such as the CBI, the Election Commission and the Enforcement Directorate.

Senior Congress leaders, including Ashok Gehlot, Ahmed Patel, Motilal Vora, Veerappa Moily and Anand Sharma, took part in the march that culminated in a demonstration ahead of the CBI headquarters. (PTI)