“During the Congress Central Election Committee meeting, Rahul will decide on who will contest from which seat. Seats would be allotted by Rahul will quell discontent,” sources said.

Congress party leaders were unable to reach on consensus on two parliamentary seats in Maharashtra— Mumbai North and Mumbai North-West. 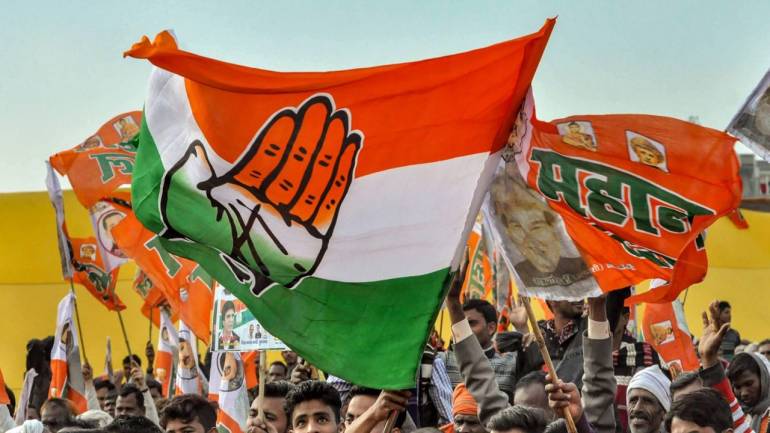 There is no fight in the party and no such claimants for Mumbai North seat but three party leaders are eyeing the Mumbai North-West including  Mumbai Congress Committee (MCC) President Sanjay Nirupam, ex-president MCC Kripa Singh and National Spokesperson Priyanka Chaturvedi.

Nationalist Congress Party (NCP) is contesting the polls in alliance with the Congress in Maharashtra where 48 Lok Sabha seats are at stake.(ANI)