Union Home Minister Rajnath Singh said on Friday that the National Democratic Alliance (NDA) will get a two-third majority in the ongoing Lok Sabha elections.

Varanasi: Union Home Minister Rajnath Singh said on Friday that the National Democratic Alliance (NDA) will get a two-third majority in the ongoing Lok Sabha elections.

"The NDA will get two-third majority in the country," Singh, who was in Varanasi said.

Apna Dal (S) convener and Union Minister of State Anupriya Patel said that the enthusiasm of the people shows that the NDA is headed towards an absolute majority in Lok Sabha and will form the government again under the leadership of Prime Minister Narendra Modi. 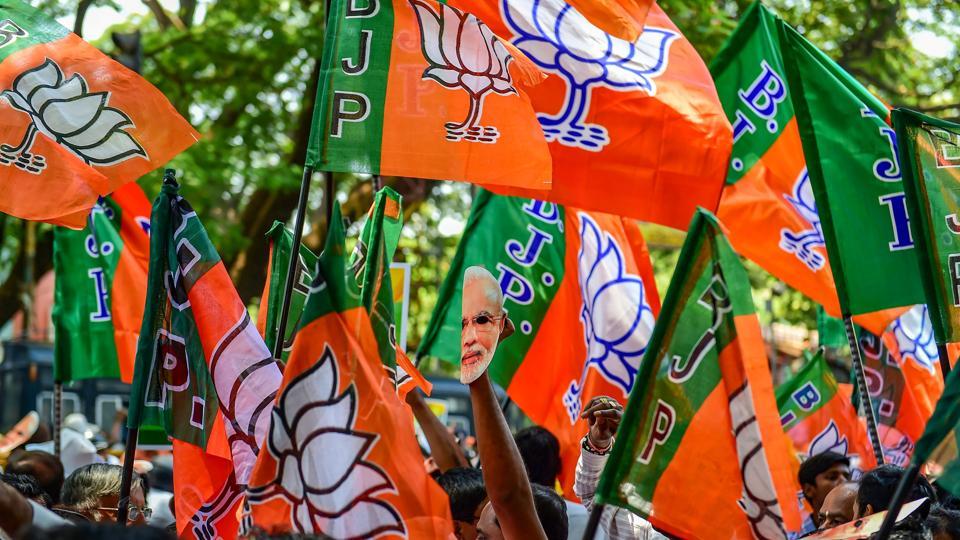 "The NDA is coming to power again. There is no doubt that it will be under the leadership of Narendra Modi. The way people greeted and welcomed Modi ji on streets of Varanasi shows that people want to see Modi ji again as the Prime Minister. We will break all records in Uttar Pradesh," she noted.

Modi will file his nomination today from the Varanasi parliamentary constituency, the seat from where he won the 2014 general election by a huge margin. BJP had secured 282 seats in Lok Sabha, crossing the half-way mark of 272. Modi had then contested and won from Vadodara in Gujarat as well but chose to retain Varanasi.

Amit Shah asserts: Nitish to be next CM of Bihar