Ramnath Kovind arrived in the afternoon and hold a joint meeting with the MLAs of PDP, BJP and Peoples Conference.

Srinagar: NDA presidential candidate Ram Nath Kovind will today meet MLAs of PDP, BJP and Peoples Conference as part of his campaign for the July 17 election. 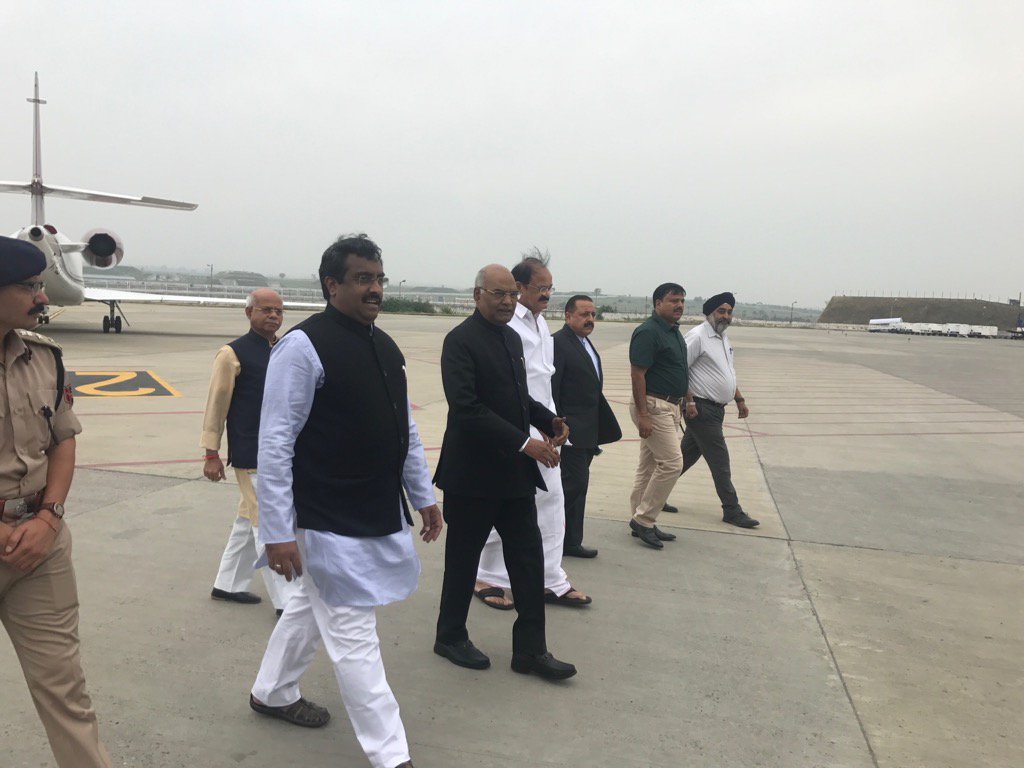 Kovind arrived here in the afternoon and a joint meeting with the MLAs of PDP, BJP and Peoples Conference -- coalition partners in the state government -- later in the day, officials said.

The PDP-BJP coalition enjoyssupport of 58 MLAs and seven MPs from the state.

Jammu and Kashmir Legislative Assembly has 89 members -- 87 elected and two nominated -- who are eligible to vote for electing the 14 President of the country. 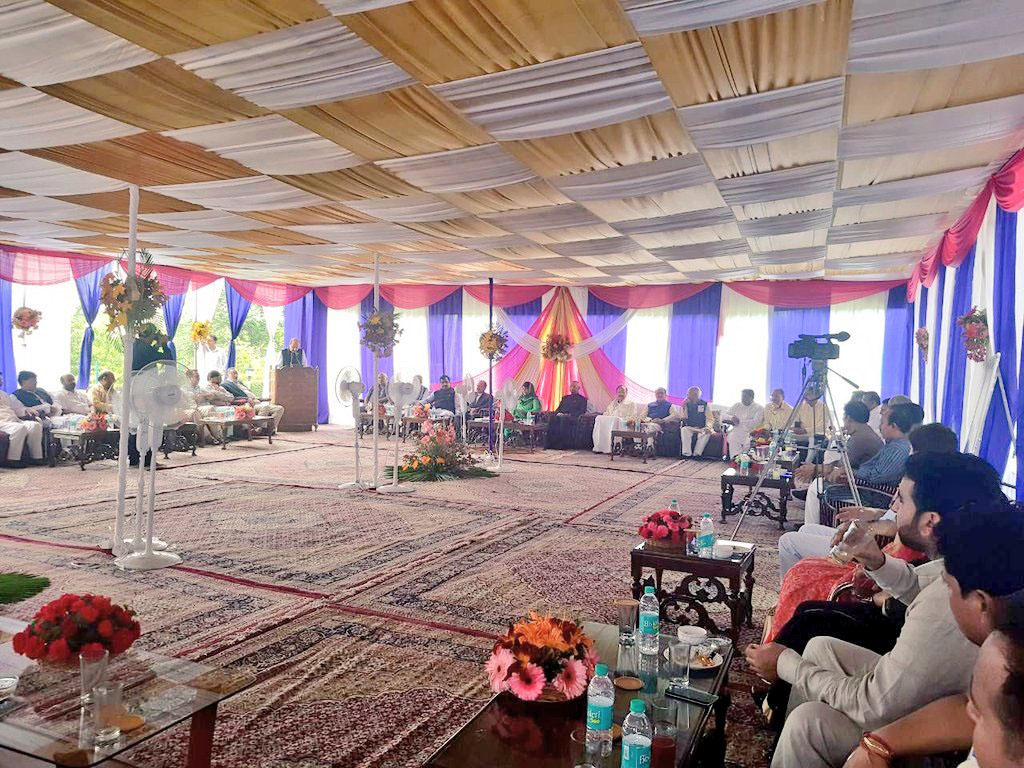 The state also has 10 MPs -- six in the Lok Sabha and four in the Rajya Sabha.

While one MP each belongs to opposition Congress and National Conference, the Anantnag Lok Sabha seat is vacant as by-polls to it werecancelled in May this year followinglarge scale violent protests in south Kashmir. (With PTI inputs)

Not symbolic, Meira Kumar will give a tough fight: CPI leader