While we all love nibbling away at our pizzas, chips or french fries, a new study, conducted in France, now finds that we face a 14 per cent higher risk of early death with each 10 per cent increase in the amount of ultraprocessed food we eat.

Washington D.C: While we all love nibbling away at our pizzas, chips or french fries, a new study, conducted in France, now finds that we face a 14 per cent higher risk of early death with each 10 per cent increase in the amount of ultraprocessed food we eat.

The authors of the study wrote in the journal JAMA Internal medicine that ultraprocessed foods are manufactured industrially from multiple ingredients that usually include additives used for technological and/or cosmetic purposes, 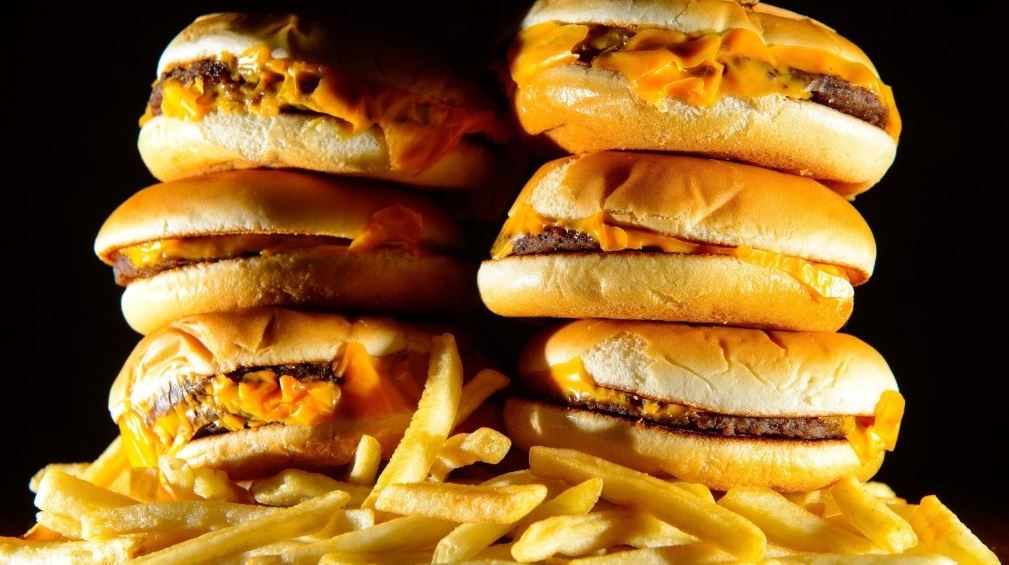 They added, Ultraprocessed foods are mostly consumed in the form of snacks, desserts, or ready-to-eat or -heat meals," and their consumption "has largely increased during the past several decades."

This trend may drive an increase of early deaths due to chronic illnesses, including cancer and cardiovascular disease, they say. 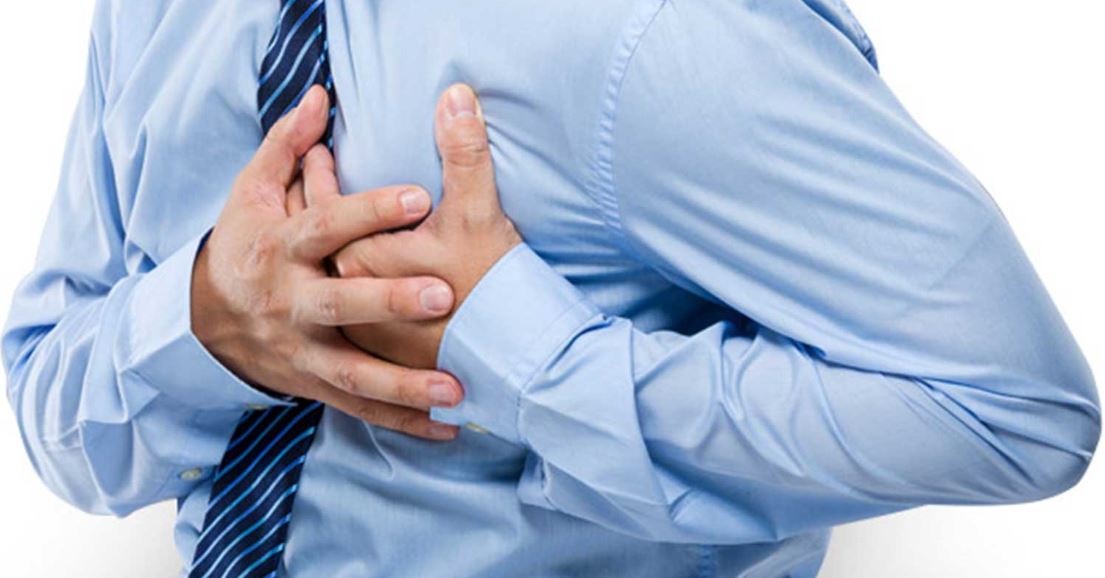 According to the study, in the United alone 61 per cent of an adult's total diet comes from ultraprocessed foods. In Canada, the figure is around 62 per cent while in the UK, that proportion is 63 per cent. 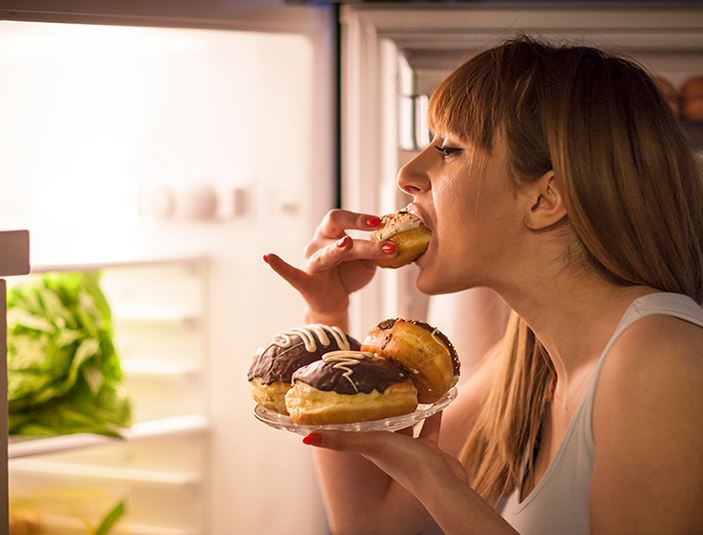 To understand the relationship between ultraprocessed foods and the risk of an earlier-than-expected death, the researchers enlisted the help of 44,551 French adults for two years.

Their average age was 57, and nearly 73 per cent of the participants were women. All provided 24-hour dietary records every six months in addition to completing questionnaires about their health, physical activities and sociodemographics.

The researchers calculated each participant's overall dietary intake and consumption of ultraprocessed food and found that it accounted for more that 14 per cent of the weight of total food consumed and about 29 per cent of total calories, they found. Ultraprocessed food consumption was associated with younger age, lower income, lower educational level, living alone, higher BMI and lower physical activity level. 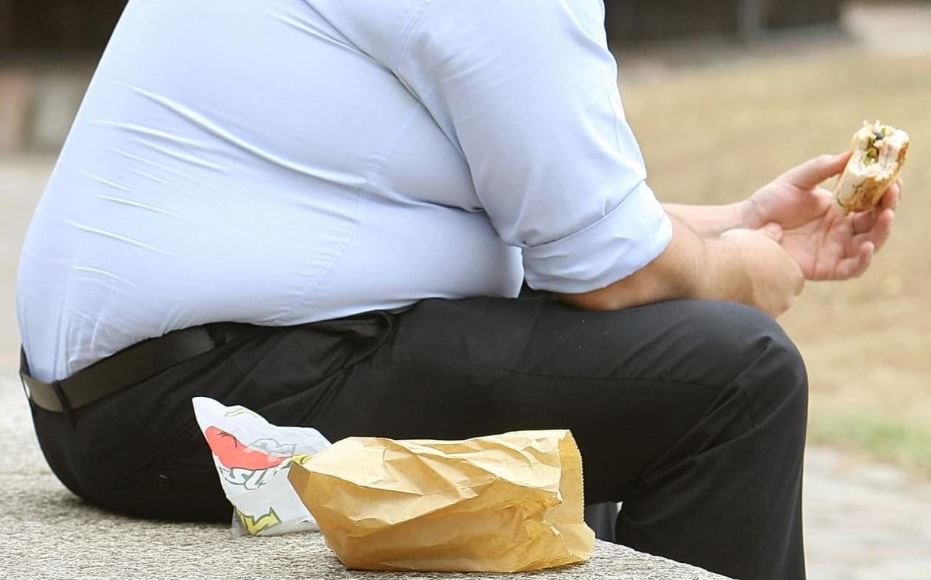 Over the study period, 602 participants died. After adjusting for factors such as smoking, the researchers calculated an associated 14 per cent higher risk of early death for each 10 per cent increase in the proportion of ultraprocessed foods consumed.

The authors speculate that the additives, the packaging (chemicals leech into the food during storage) and the processing itself, including high-temperature processing, may be the factors that negatively affect health. (ANI)