Researchers have developed a novel treatment for sleep apnea, under which, by making patients lie down flat, the researchers stimulated sleep conditions and measured the patient's airways using 3D imaging.

Washington DC: Researchers have developed a novel treatment for sleep apnea, under which, by making patients lie down flat, the researchers stimulated sleep conditions and measured the patient's airways using 3D imaging. The study confirmed that the treatment is effective at opening the airways and warrants further collaboration between dentists and doctors in the treatment of sleep apnea.

Obstructive sleep apnea is a condition that causes throat muscles to relax and narrows the airways of those affected while they are asleep. Snorting, choking or gasping while sleeping is the indicators of the condition.

People with mild to moderate sleep apnea experience daily fatigue and a shortened attention span from lack of sleep. Sleep apnea can also have more serious consequences; people have died from very severe forms of the condition. 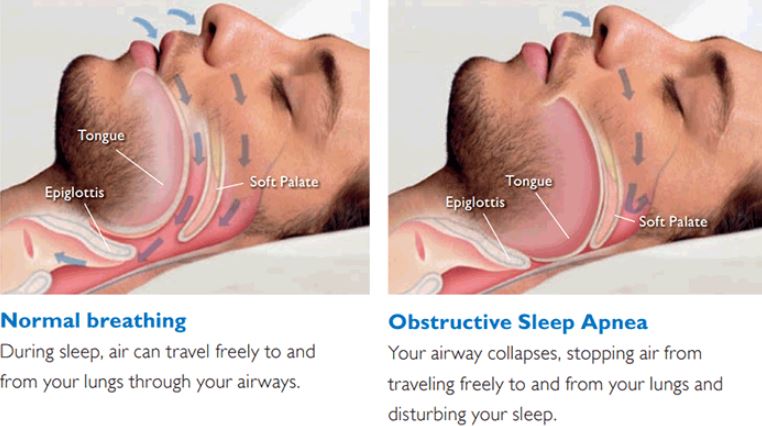 Treatments include a continuous positive airway pressure (CPAP) machine (a mask worn by the patient that delivers air pressure throughout the night) or one-piece oral appliances.

As part of the study, a team of health care professionals developed an oral appliance to help patients with mild to moderate sleep apnea.

The findings are published in the Journal of Sleep Disorders.

This appliance brings the jawbone forward to enlarge the air passageways at the back of their mouth. Each appliance is custom made for each patient and allows jaw movement, so it doesn't affect the patient's teeth or change the shape of their face. 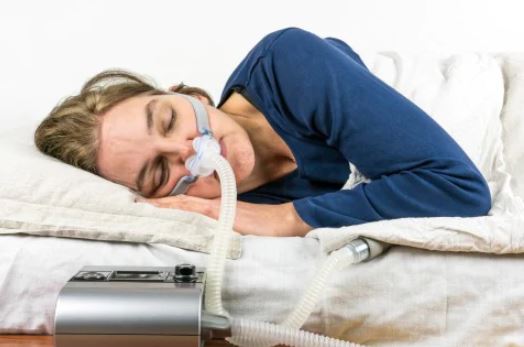 Previous research usually measured patients standing up, which does not simulate sleeping conditions. This study (published in Sleep Disorders, 2019) measured the change in airway space of 13 patients lying flat. The team found that the appliance had a positive effect on patients: wearing it almost halved the number of times the patients had sleep apnea episodes during the night and widened their airways to allow easier breathing.

"I think it is unique research because we are dentists, but we can contribute to improve the [patient's] sleep situation or breathing situation," said Ueda. (ANI)