People holding sleep myths- like five hours of sleep is sufficient for them, snoring has no harm or drinking helps you to fall asleep- are at a significant health threat.

Washington D.C: People holding sleep myths- like five hours of sleep is sufficient for them, snoring has no harm or drinking helps you to fall asleep- are at a significant health threat, reveals a new study.

The findings were published in the Journal ‘Sleep Health’. 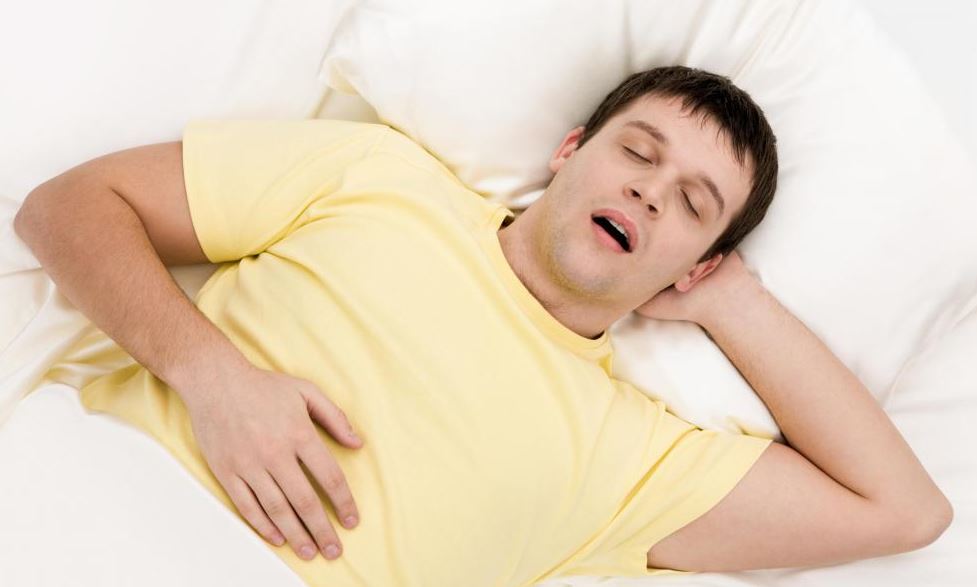 Researchers reviewed more than 8000 websites to identify 20 most common assumptions about sleep. They ranked them based on whether each could be dispelled as a myth or supported by scientific evidence, and on the harm that the myth could cause.

Among the top myth researchers were able to dispel was the claim by people that five hours of sleep is enough for them. This misconception poses risks to health from long-term sleep deficits.

Another common myth relates to snoring. Robbins says snoring can be harmless, but it can also be a sign of sleep apnea, a potentially serious sleep disorder in which breathing starts and stops over the course of the night. 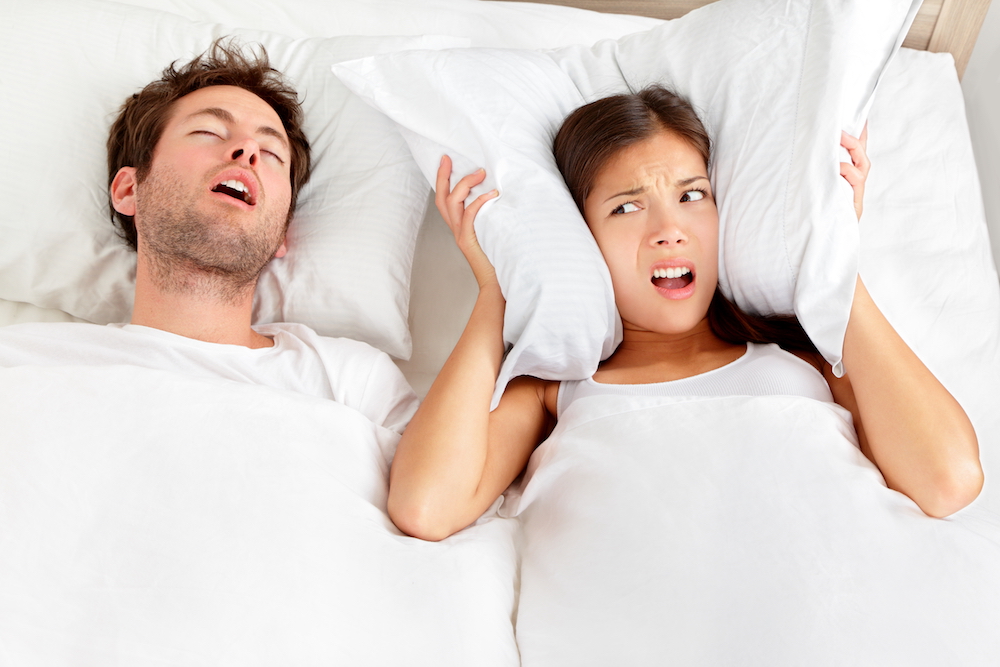 The authors encourage seeing a doctor since this sleep behavior may lead to heart stoppages or other illnesses.

Another notable finding was that drinking alcoholic beverages before sleep was unhealthy for sleep. Alcohol reduces the body’s ability to get a deep sleep. 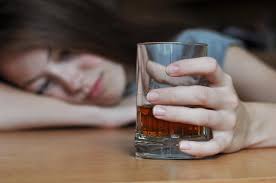 "Sleep is important to health, and there needs to be greater effort to inform the public regarding this important public health issue," says study senior investigator Girardin Jean Louis.

She further said, “By discussing sleep habits with their patients, doctors can help prevent sleep myths from increasing risks for heart disease, obesity, and diabetes.” (ANI)

Did you know? Women with diabetes face increased risk of sleep disturbance