A Delhi court on Saturday sent eleven people to 14 days judicial custody in connection with the protests against the Citizenship (Amendment) Act and the National Register of Citizens (NRC) in Seemapuri area of North East Delhi on Friday.

New Delhi: A Delhi court on Saturday sent eleven people to 14 days judicial custody in connection with the protests against the Citizenship (Amendment) Act and the National Register of Citizens (NRC) in Seemapuri area of North East Delhi on Friday. 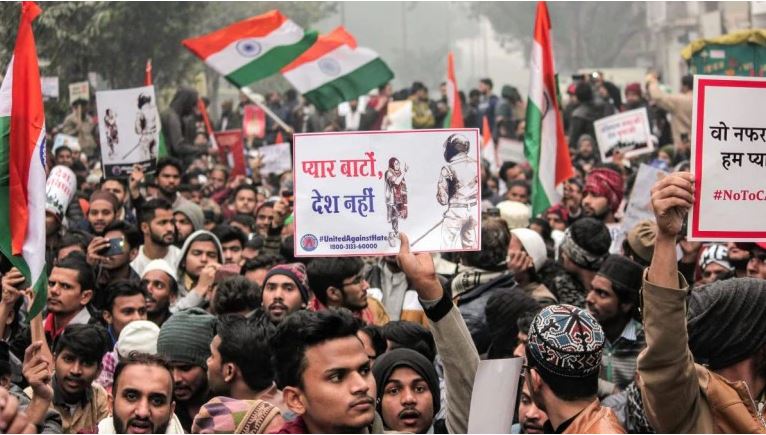 During the course of proceedings, Nitya Rama Krishna who appeared for accused argued that three of them have serious injuries and there is no prima facie case against the accused.  She also said that "FIR does not disclose how this injury is inflicted upon the accused and police has just added IPC section 307 (attempt to murder) to curtail the life and the liberty of the accused. Arguing further that police has not placed any MLC record to support the nature of injuries as mentioned in the FIR. 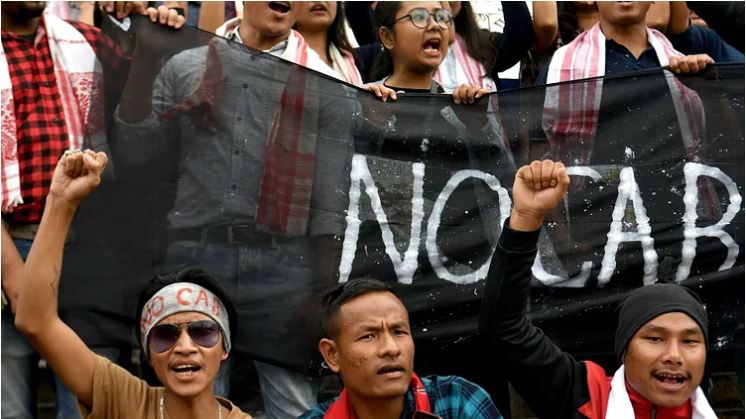 Police said that the arrested persons were part of the unruly crowd and there was a serious threat to the peace and tranquillity. It also said that they damaged public property and pelted stones on the police following which police arrested them. Police also informed that some of the police officers suffered serious injuries compelling them to invoke IPC 307. Police informed Court that the two people who were not named in the list of 9, are the leaders of the gang, and were arrested later.

While hearing the case, the Judge allowed the remand after noting that arrests were legal and is necessary for investigation/preventing further commission of offence/not tampering with evidence. However, it directed that winter clothes should be provided to the accused. The court also asked for the medicolegal case (MLC) of the accused to be reconducted. The Court also directed the police to preserve CCTV footages of 4 locations including Rama Sweets.

Early morning on Sunday, the lawyer on behalf of the accused approached Chief Metropolitan Magistrate Mona Tardi Kerkettab asking for giving direction to SHO Seemapuri to permit the applicant and authorised lawyer's to meet detained protestors, following which the CMM directed police to permit the same. (ANI)

UP: Internet services restored in Aligarh