The list, submitted by AICC general secretary Motilal Vora to the Election Commission last week, was shared by the partys state unit here on Wednesday.

While Rahul Gandhi has already held four rallies in the state since announcement of the polls, the others are yet to make an appearance in Bihar for poll campaign. 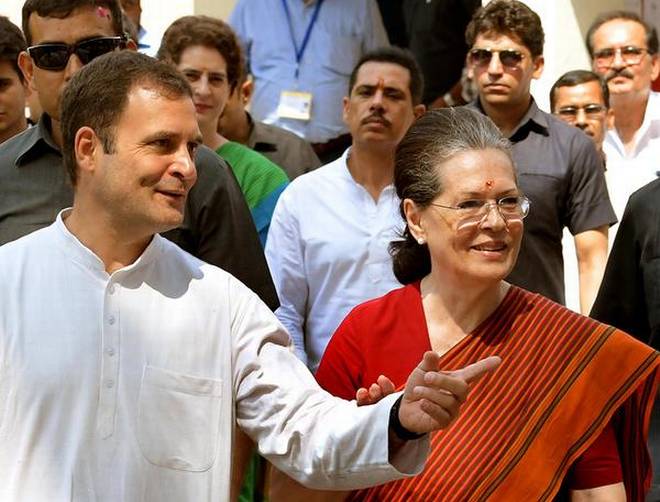 Altogether eight Lok Sabha constituencies in Bihar will go to polls in the final phase for which voting will take place on May 19.

Of these, the Congress is contesting Sasaram and Patna Sahib where former Lok Sabha Speaker Meira Kumar and actor- turned-politician Shatrughan Sinha are, respectively, the candidates. 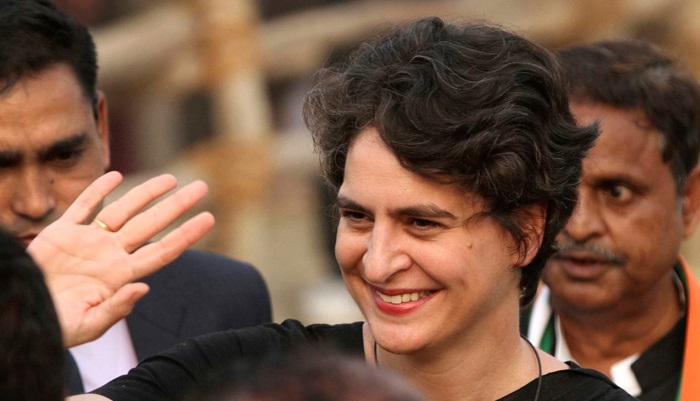 Kumar has represented Sasaram in the past but lost it to BJPs Chhedi Paswan in 2014. The sitting BJP MP is again in the fray. The seat was once considered the pocket borough of the Congress leaders father Babu Jagjivan Ram who had served as a Union minister and Deputy Prime Minister in his illustrious political career.

Also Read: Would rather die than benefit the BJP, says Priyanka Gandhi

Sinha is serving his second term as the MP from Patna Sahib, winning on both occasions as the candidate of the BJP which he quit last month. He is pitted against Union minister Ravi Shankar Prasad who is making his Lok Sabha debut. (PTI)

Homage to Jahawarlal Nehru on his 55th death anniversary