South Africa maintained their dominance over Sri Lanka but it took a super over to win the first T20I of the three-match series at Newlands.

Cape Town: South Africa maintained their dominance over Sri Lanka but it took a super over to win the first T20I of the three-match series at Newlands.

Chasing a target of 135 on Tuesday, David Miller guided the Proteas with a 23-ball 41. Having required 18 runs off the final four overs, South Africa lost five wickets for 17 runs to finish the match in a tie with fast bowler Lasith Malinga returning 2/11 in his four-over quota. 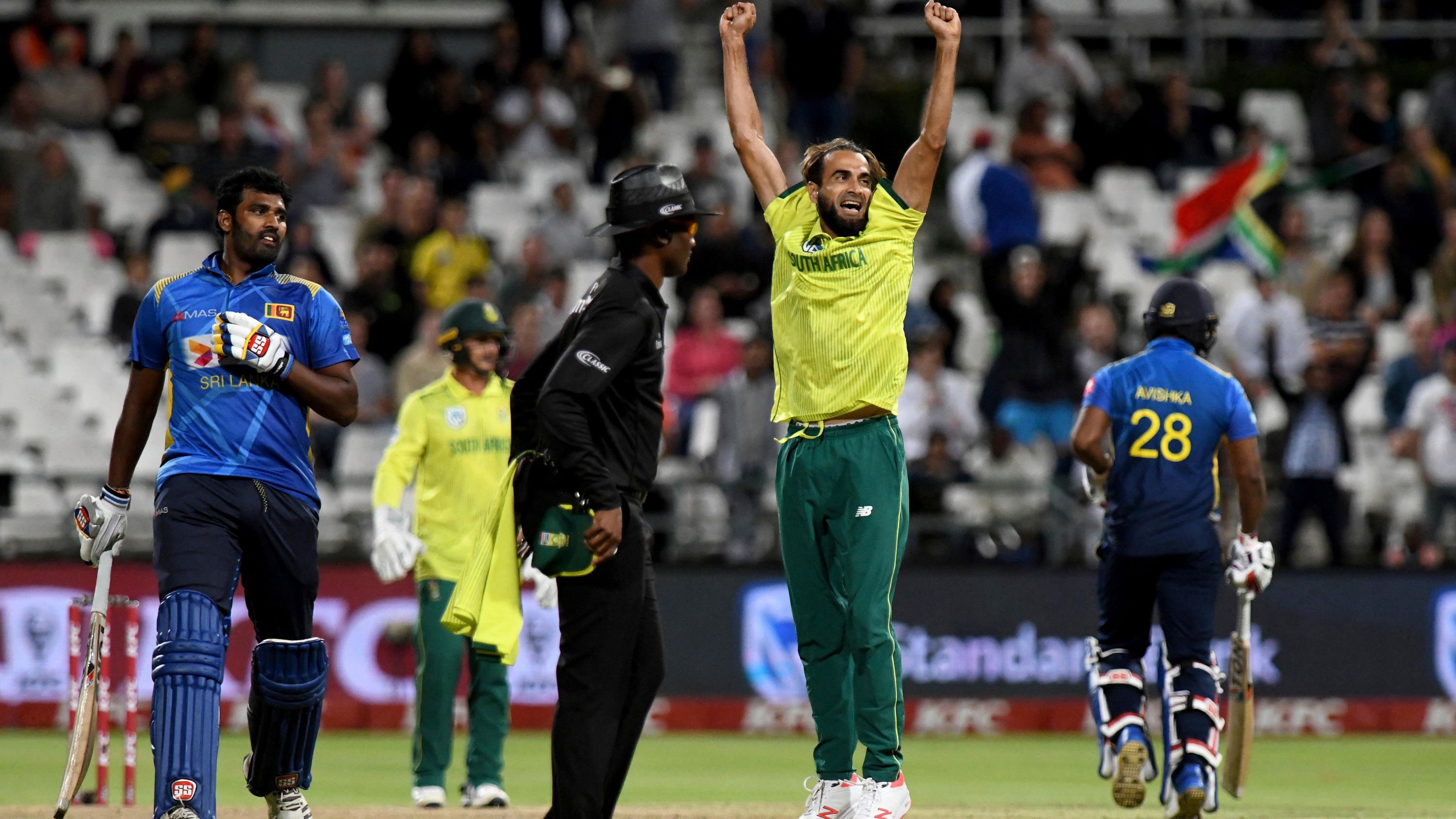 Miller along with Rassie van der Dussen collected 14 off Malinga in the Super Over. In reply, Thisara Perera and Avishka Fernando could only manage to get five runs off leg-spinner Imran Tahir.

Earlier, a 29-ball 41 from Kamindu Mendis helped Sri Lanka to post a respectable total as no other batsman could reach the 20-run mark. 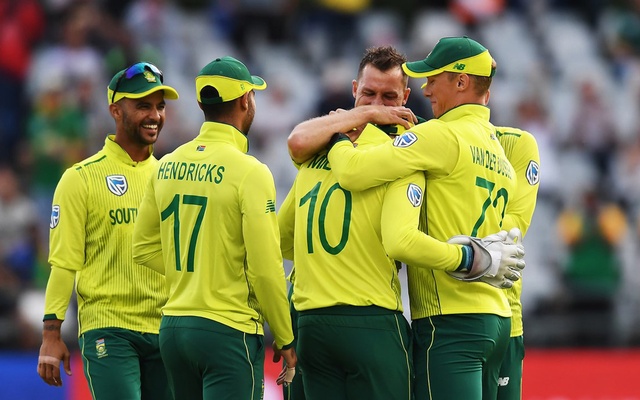 South Africa, too, faced lusty blows before a 66-run partnership between van der Dussen and Miller that eased the side's nerves.However, Malinga intervened as he removed van der Dussen, before Miller was run out trying to get a double. 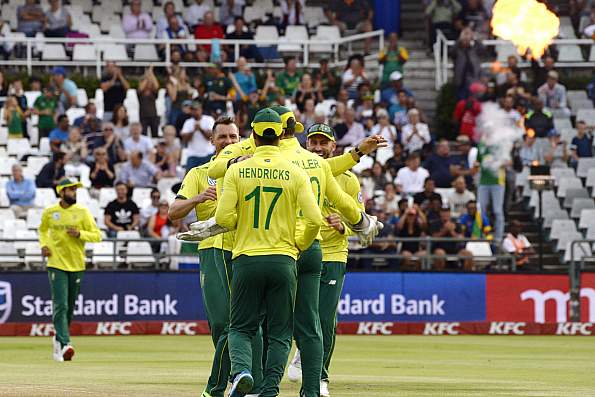 The last over saw slower balls produced by pacer Isuru Udana which proved difficult for South Africa. With two runs needed from the final ball, Tahir sneaked one run to finish the match all square.

Difficult to put in words: Klaasen on maiden century