Sunrisers Hyderabad face a formidable task when they square off against Mumbai Indians in a crucial IPL match on Thursday.

Mumbai: Their batting mainstay, Australian David Warner no longer available, Sunrisers Hyderabad face a formidable task when they square off against Mumbai Indians in a crucial IPL match here on Thursday.

The match is important for both sides as a victory will bolster their play-off chances while a defeat would bring them one step closer to the exit door.

Chennai Super Kings and Delhi Capitals have already sealed their play-off spots, while the other two slots are yet to be decided. 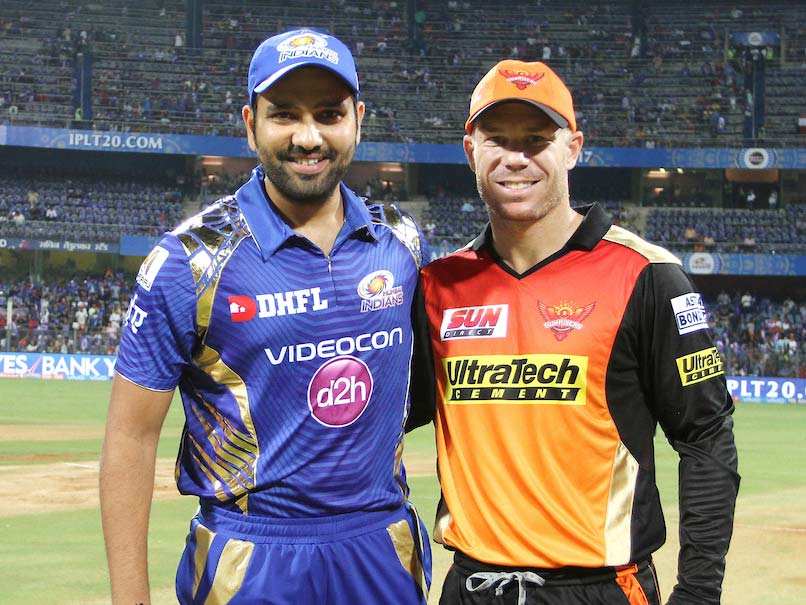 Currently, MI are on third position with 14 points from 12 games, while the SRH are in the fourth spot with 12 points from as many matches.

If MI win on Thursday, they qualify for the play-offs while a victory for SRH will take them level on 14 points with the home side and both will have to wait longer to know their fate.

Warner, after scoring a staggering 692 runs from 12 matches, headed home to take part in the national camp ahead of the World Cup, which begins on May 30 in England. 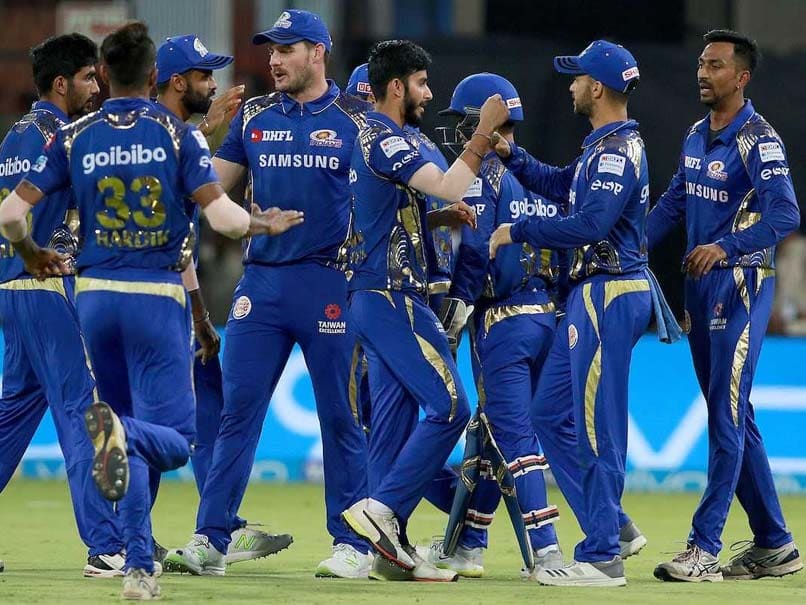 The void left by his departure would be felt and in his absence, captain Kane Williamson, Manish Pandey, all-rounder Vijay Shankar and comeback man Wriddhiman Saha will have to shoulder the responsibility.

SRH bowlers have performed well in patches and need to get their act together against MI's strong batting line-up.

MI have been well-served by South African Quinton de Kock (393 from 12 matches) and captain Rohit Sharma (307 from 11) at the top. In hard-hitting all-rounder Hardik Pandya (355 from 12) and West Indian powerhouse Kieron Pollard (228 from 12), MI possess two batsmen who routinely take the opposition bowling attack to the cleaners in the last few overs of the innings.

The likes of Surya Kumar Yadav and Krunal Pandya will need to convert starts into bigger scores against the multi-pronged SRH attack in which Afghanistan's Rashid Khan (14 wickets) has been the standout performer. 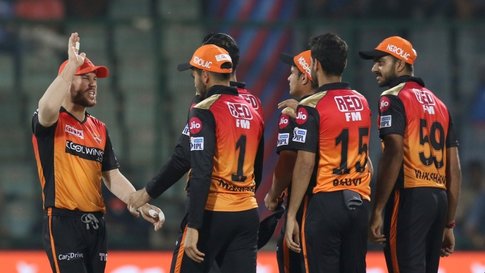 Sandeep Sharma (12 wickets from 11 matches), Khaleel Ahmed (11 from 6) and the experienced Bhuvneshwar Kumar (8 from 12), along with the Afghan spin twins Rashid and Mohammed Nabi, provide quality to the SRH bowling attack.

The home side will miss left-arm Australian pacer Jason Behrendroff, who has also headed home to take join the World Cup camp.

MI have won only three of their home games out of the five played so far and do not enjoy the earlier aura of invincibility in familiar surroundings.