Four people died of swine flu in Rajasthan on Friday, taking the total death toll to 100 in the state so far this year

Jaipur: Four people died of swine flu in Rajasthan on Friday, taking the total death toll to 100 in the state so far this year. 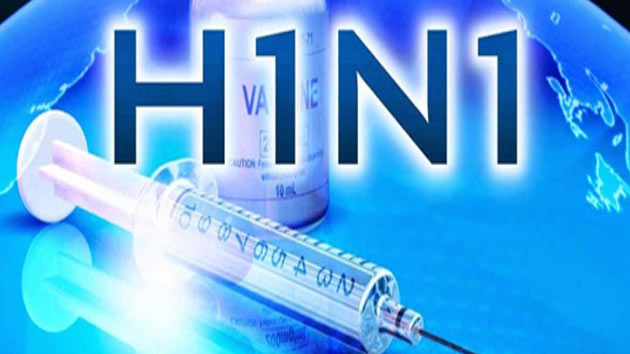 The patients who lost their lives were from Kota, Jodhpur, Hanumangarh and Dausa districts of the state.
Also, 87 new cases have been reported in the state, taking the tally of patients to 2,793 in 39 days. 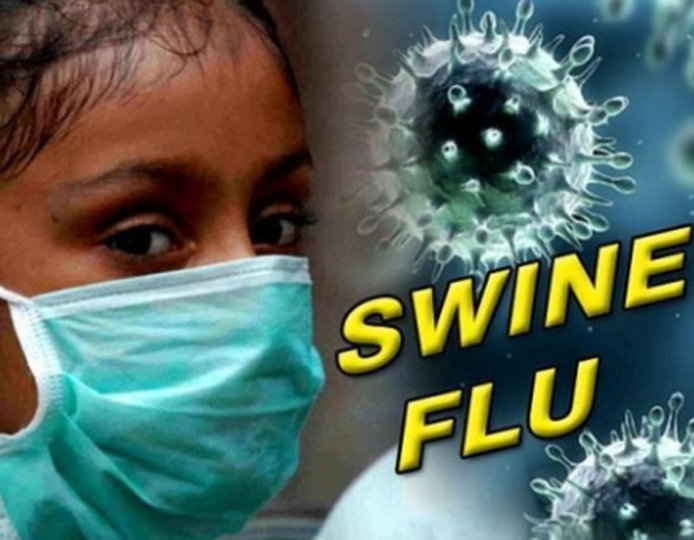 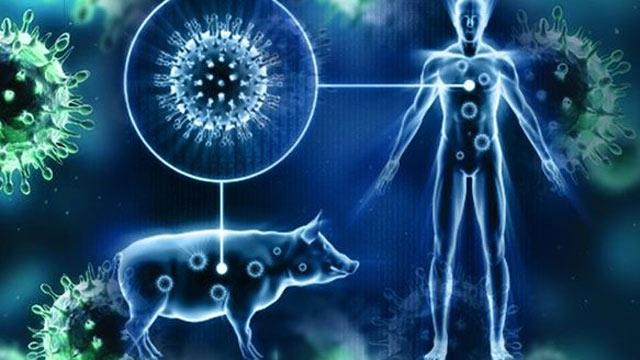 Swine flu is an infection caused by one of the several swine influenza viruses (SIV), with the H1N1 strain being the most common across the country. H1N1 virus spreads when an individual touched an infected or breathes droplets of coughs and sneezes that are in the air. 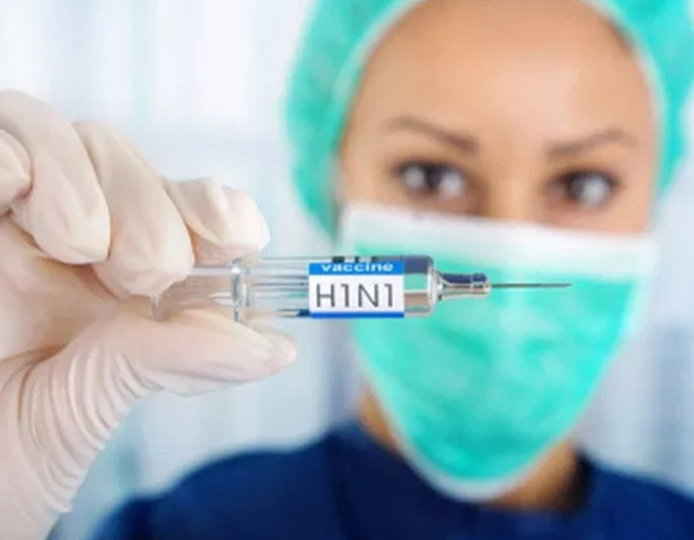 Also Read: Looking for maintaining healthy diet? Start your meal with high-calorie desserts
The symptoms are the same as the seasonal flu, also known as viral fever. This includes a cough, sore throat, and body ache. (ANI)

Corona scenario: This state's is latest number of COVID-19 cases reaches above 2000 mark

Rajasthan: 10 infants die within month in hospital in Bundi