Lohri -the festival celebrating Rabi harvest and the beginning of longer days has a lot more to it than just bonfires, songs and dancing.

New Delhi: Lohri -the festival celebrating Rabi harvest and the beginning of longer days has a lot more to it than just bonfires, songs and dancing.

City-dwellers look forward to Lohri mostly for an opportunity to munch-on tasty treats.

Instead of rushing to the local market at the last moment, your best bet would be to stockpile well in advance all the sweet and crunchy goodies that are a must-have on January 13, the day of the. 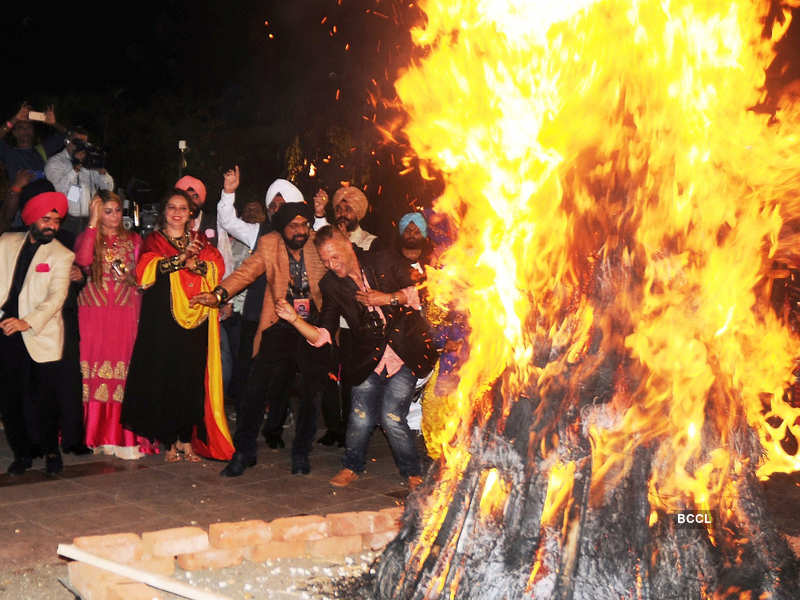 The all-time favourite gajak, in case you didn't know, is a mouth-watering mixture of sesame seeds and jaggery moulded into rectangular bars and sometimes cylindrical rolls.

"Gajak feels brittle and crunchy in texture, but the best part is that it melts in the mouth and has a unique and nutty aftertaste," said Shikhin Garg, an IT professional from Noida.

Also Read: Lohri- Let your fashion do the talking

According to Rakesh, a sweet seller from R K Puram in the national capital, "it is priced anywhere between 100 to 200 rupees a box depending on where you buy it from. There is a considerable price difference between the gajak you get from the street side vendor and the stuff you get in branded boxes." 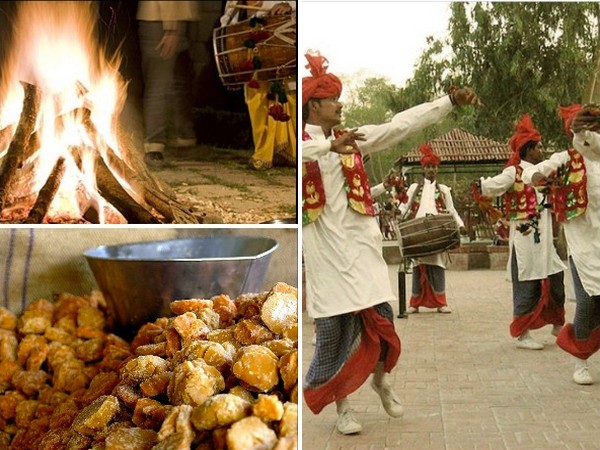 Next on the Lohri snack menu is rewri- little disks or rather chips of sesame seeds amalgamated with solidified jaggery. They are also flavoured with rose water and cardamom.

"These tiny and addictive sugar bombs disappear from the plate in no time because it is quite easy to stuff a handful of them in your mouth at one go," said Rishabh Suri a native of Punjab currently residing in Delhi's Mayur Vihar Phase 1 area. Rewri can be bought at prices ranging somewhere in the ballpark of 180 rupees per kg.

Sweet to taste, hard to chew and a nightmare to get off your teeth, the good old peanut and gur chikki is an evergreen choice of every household throughout the winter season. The super satiating foodstuff is available in different shapes and sizes, from disks to balls, big and small. This Lohri staple can be bought pretty cheaply at rupees 100 for a reasonably sized box.

What could possibly beat the humble peanut when it comes to having a good time while sitting in front of a Lohri bonfire? What's good about the peanut doesn't need much explanation and it is best to grab bags full of it before the big night. Shelled peanuts would cost you around 100 to 120 rupees per kg. (ANI)

Traditional food that's a must on your Lohri Thali

Here's 5 make-up tips and tricks to make you shine this Lohri!