Telugu Desam Party released a list of 126 candidates for the April 11 assembly elections, which includes Andhra Pradesh Chief Minister Chandrababu Naidu who will contest from Kuppam constituency while his son, IT Minister Nara Lokesh will fight from Mangalagiri constituency.

Amravati: Telugu Desam Party late on Thursday night released a list of 126 candidates for the April 11 assembly elections, which includes Andhra Pradesh Chief Minister Chandrababu Naidu who will contest from Kuppam constituency while his son, IT Minister Nara Lokesh will fight from Mangalagiri constituency.

At a late night press conference, the AP chief minister announced the list of candidates for the assembly election, which will be held simultaneously with the 17th Lok Sabha elections on April 11 this year. With the release of the list, the CM said TDP has launched its "Mission 150 Plus" to secure 150 seats in the 175-member Assembly. The party will also announce its list for the Lok Saba polls on Friday.

Naidu will contest from the Kuppam constituency in his native Chittoor district for the seventh time.

Naidu said he conducted surveys and took public opinion into consideration before selecting the candidates. "Most of the candidates got 86 per cent satisfaction feedback from public," he said.Naidu said he had given the slogan "Your future our responsibility" and requested them to take responsibilty and "vote for the TDP and give us clear mandate of 150 seats."

18 of the 24 ministers in the Chandrababu's cabinet got tickets. 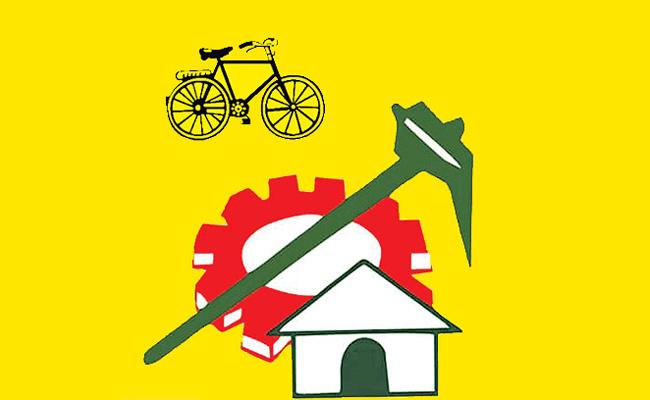 The names of HRD minister Ganta Srinivasa Rao and Forests minister Sidda Raghavarao were not mentioned in the first list. However, it is being reported that Naidu has kept their names aside for the general elections.

Chief Election Commissioner (CEC) Sunil Arora on Sunday in New Delhi announced the elections for the 175 Assembly seats and the 25 Lok Sabha seats in Andhra Pradesh will take place on April 11 in a single phase.

The results of the Assembly and Lok Sabha polls will be announced on May 23. (ANI)

Yogi Adityanath to begin poll campaign from Varanasi on Saturday