TDP questioned the poll schedule of Andhra Pradesh and accused Telangana Chief Minister K Chandrashekhar Rao of influencing the Election Commission with the help of BJP.

Andhra Pradesh unit president Kimidi Kala Venkata Rao in an open letter to KCR said, "You have forced the central government to conduct elections in advance. But we will still run like a racehorse like Usain Bolt in the coming elections." 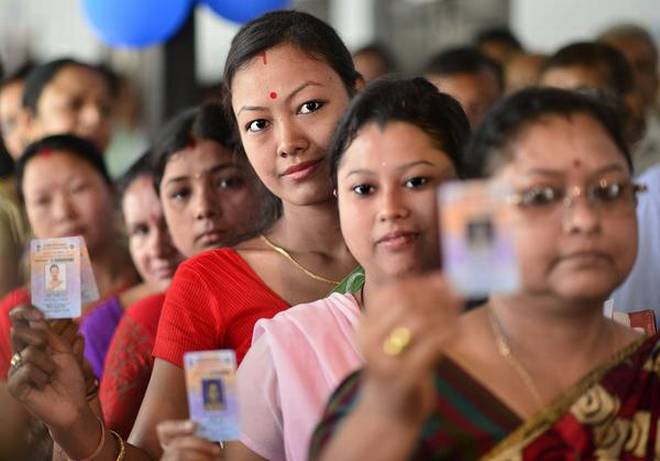 "You are spending Telangana peoples’ money for Jagan Mohan Reddy. Jagan has been listening to you at every point from the selection of his party candidates to handing over B-forms. But, you can’t change an iota of AP Politics. Is it not a fact that you are sending Rs. 2000 crore to Jagan for elections who has no courage to face the TDP in Andhra Pradesh?" Rao said in the letter.

He also claimed that Chief Minister Chandrababu Naidu is working hard for the development of Andhra Pradesh, as future of five crore Telugu people’s is his responsibility.

"IT secretary Vijayanand and RTGS CEO Ahmad Babu categorically expressed that the data is safe. Isn’t your special interest going to protect your friend Jagan Mohan Reddy even after the government of Andhra Pradesh is ready for a forensic test if anybody has any doubts?" he stated. 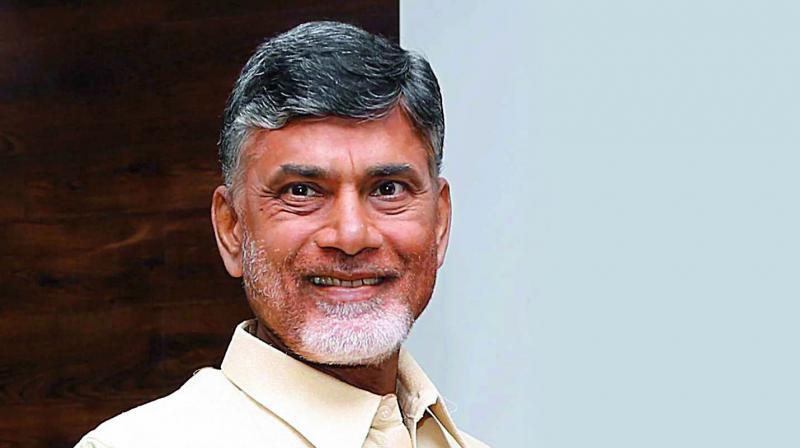 "Don’t you know all the parties including national and regional have a system to secure membership details? Collecting data is a common thing. Can you deny that the motive of ‘Data Theft Case’ filed by your government is to make your friend Jagan Mohan Reddy happy and to damage the brand image of Chandrababu Naidu and Navyandhra?," he added.

The Election Commission on Sunday announced the schedule for Lok Sabha elections 2019.

All 17 Lok Sabha seats in Telangana will go to polls in a single phase on April 11, which is also the first phase of Lok Sabha elections, Chief Election Commissioner (CEC) Sunil Arora announced.

With 185 candidates in fray, Nizamabad to vote through ballot paper

Naidu condemns EC decision on transfer of officials 'without any reason', appeals it to remain 'neutral'