A study has revealed that adolescents with severe opioid use disorder can be treated with one of the three medications.


Washington DC: A study has revealed that adolescents with severe opioid use disorder can be treated with one of the three medications

The study was published in the 'Journal of Studies on Alcohol and Drugs.'

"Adolescents with severe opioid use disorder may benefit from medication as part of a larger comprehensive treatment plan," said lead author Deepa R Camenga of the Yale School of Medicine. 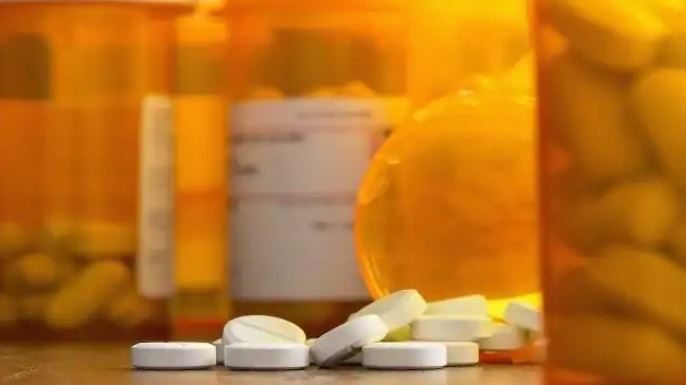 In their research, Camenga and colleagues searched the scientific literature for investigations of the effects of medication in the treatment of opioid use disorder in adolescents. They identified 14 reports, published between 1973 and 2018. The number of adolescents in each study ranged from just a handful to several hundred.

Overall, the researchers report that the dangers of untreated opioid use disorder "far outweigh the risks" of treatment with methadone, buprenorphine, or naltrexone.

However, few adolescents receive such therapy. Only about two to five per cent of adolescents with an opioid use disorder receive treatment with one of these medications as compared to 12 to 26 per cent of adults.

The medications do have their challenges. For methadone, the authors said, the use of these medications needs to be closely monitored due to known side effects with high doses, including slow breathing and sedation, as well as heart rhythm problems.

Unlike methadone, buprenorphine can be administered on an outpatient basis. However, teens may need the oversight of an adult to help ensure the medication is taken properly and not misused.

For naltrexone, one challenge to treatment is that patients have to go through detoxification before starting treatment. Also, naltrexone may increase the risk of an opioid overdose if a patient begins using opioids again once the medication wears off. 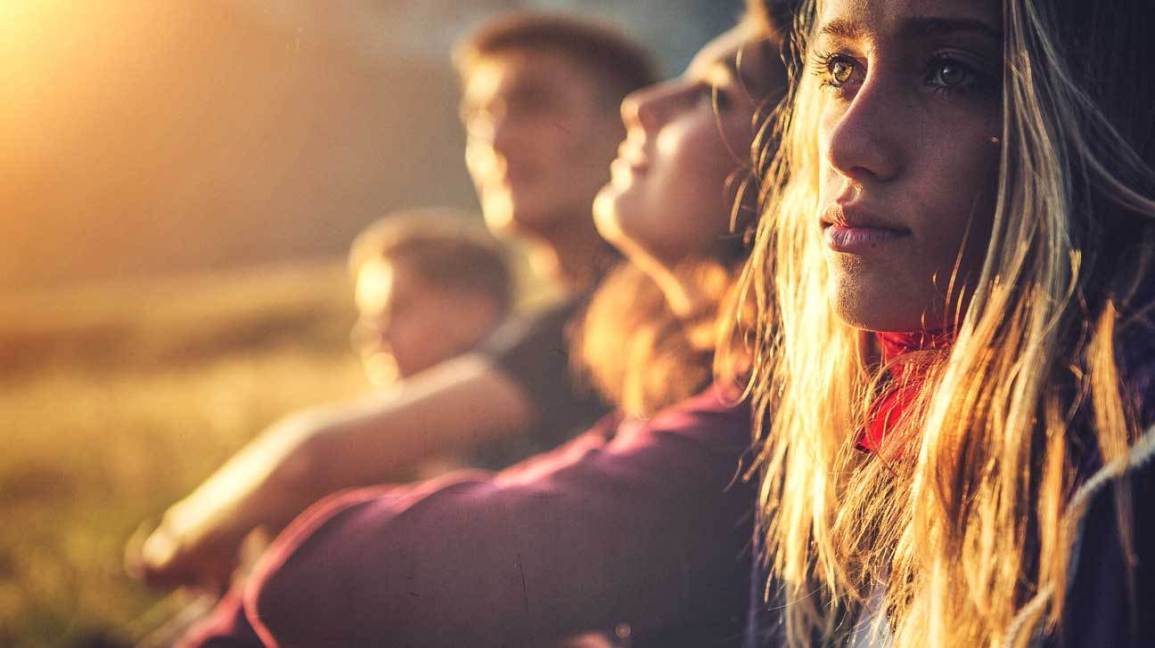 Nonetheless, extended-release naltrexone is given by injection once a month and doesn't require the frequent visits of methadone or the oversight of buprenorphine.