Thousands of devotees have thronged the Shrine Basilica at Vailankanni in the district in connection with Easter celebrations.


Nagapattinam: Thousands of devotees have thronged the Shrine Basilica at Vailankanni in the district in connection with Easter celebrations.

Also Read: This Easter shower the goodness of California Walnuts on your loved ones

The celebrations, which commenced last night, will continue on Sunday.

As a mark of celebrating the resurrection of Jesus, a candlelight procession commenced at 11 PM on Saturday. 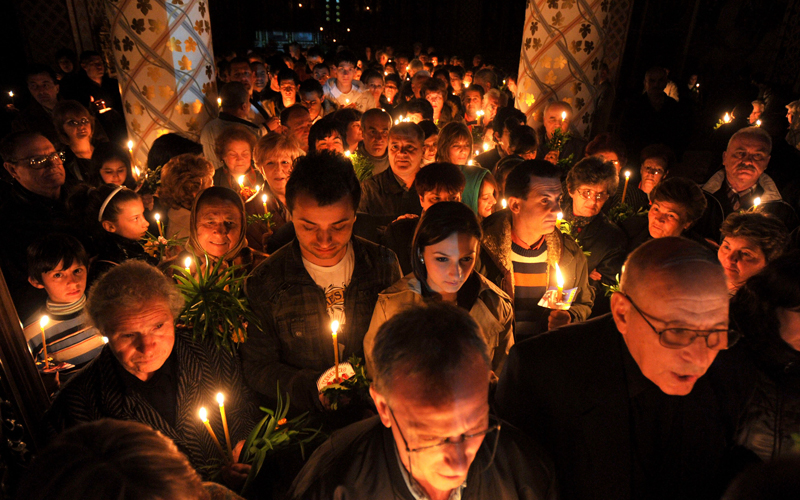 When the clock struck 12, the resurrection of Jesus was announced by the parish priest Prabhakar Adigalar, followed by special prayers, church officials said.

On Sunday morning, prayers in all South Indian languages commenced and will be held throughout the day, they said. 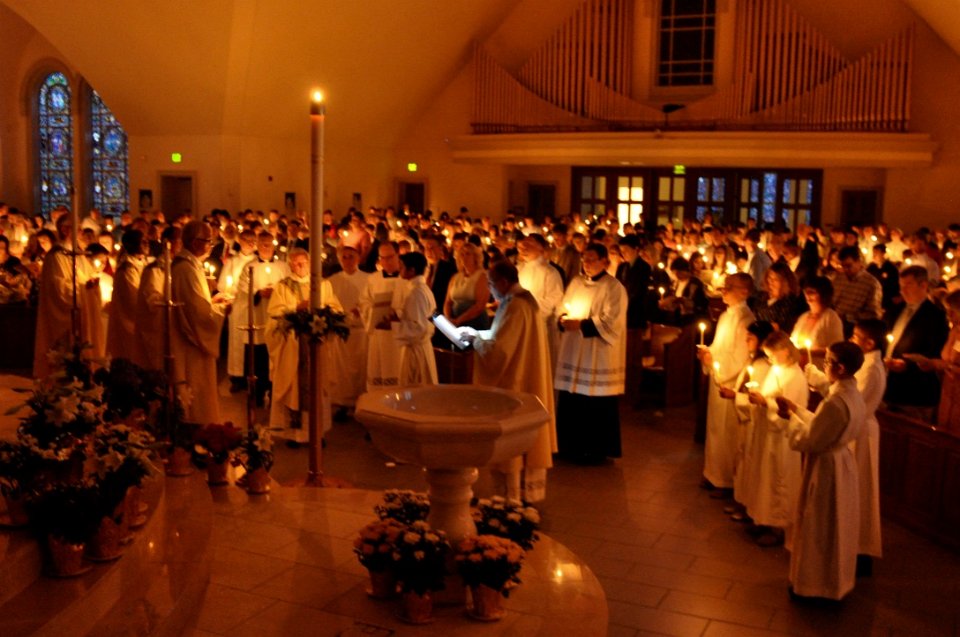 Thousands of pilgrims from various parts of Tamil Nadu, Kerala, Karnataka, Goa, and Maharashtra are participating in the festival.

Later this evening the Easter car procession will be held, the church officials said. 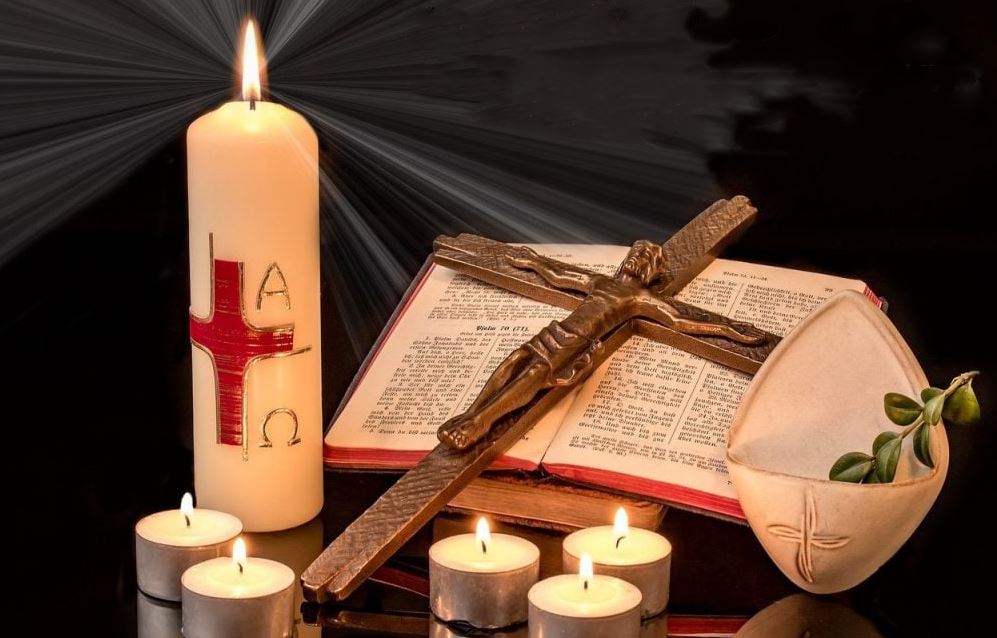 The special feature of the celebrations is the 'padayatra' by hundreds of pilgrims from various places.

During the eight-day period between Palm Sunday and Easter Sunday, pilgrims carry big wooden crosses on their shoulders, arrive at Vailankanni on foot and participate in the prayers.

At Tarangambadi in the district, special prayers were held at the New Jerusalem church, believed to be Asia's oldest protestant church. (PTI)