UP: 10 DMs told to clarify poor disposal of public grievances

The chief minister had recently reviewed the state of public grievances disposal in the districts. 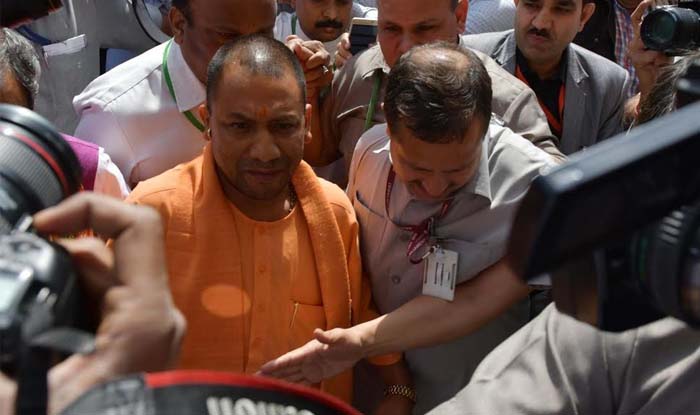 “The chief minister has directed the chief secretary to seek clarification from the DMs of 10 districts. SSPs of these districts will also be questioned for the performance”, an official spokesperson said here. The officials of these districts have been asked to timely dispose of public grievances else strict action will be initiated against them. (With PTI inputs)

45 Deputy SPs transferred in UP