UP: 17 killed as truck rams into vehicles

At least 17 people were killed and four injured when a speeding truck rammed into two vehicles before overturning on one of them in Uttar Pradesh's Shahjahanpur district on Tuesday morning. 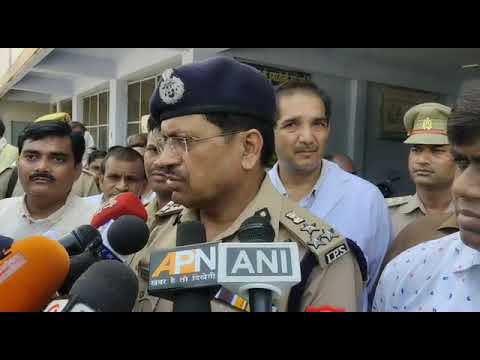 Shahjahanpur: At least 17 people, including three children, were killed and four injured when a speeding truck rammed into two vehicles before overturning on one of them in Uttar Pradesh's Shahjahanpur district on Tuesday morning, police said. 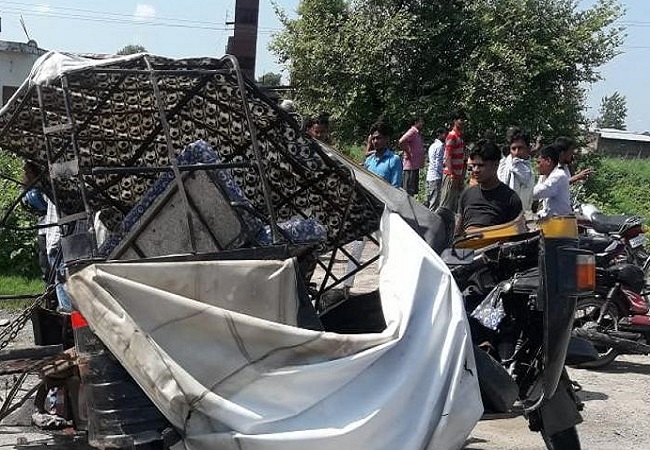 It was a series of collisions, police recounted. The speeding truck first hit a tempo and then a van, which fell into a ditch. The truck then overturned and fell on the van, trapping those inside it.

The impact was so powerful that 16 people, including three children aged between 6-12, died instantly. A woman died of her injuries on the way to a hospital, the officer said.

15 people killed after a truck overturns on two tempos in
district Shahjahanpur. CM Yogi Adityanath has taken cognizance of the incident and directed district administration to provide medical care to those injured and appropriate compensation. pic.twitter.com/wzh9Wmt8PT

A crane was sent from Shahjahanpur to lift the mangled truck and retrieve the bodies. The truck driver fled the spot, while the helper has been nabbed, the SP said.

Bareilly division commissioner Ranvir Prasad said a magisterial inquiry would be conducted to ascertain if the accident was a result of the truck driver's laxity or any problem in the vehicle. He said it would also be probed if the vehicles ferrying passengers had valid permit.

Prasad and Deputy Inspector General Rajesh Kumar Pandey visited the accident site and also the hospital to enquire about the health of the injured.

Chief Minister Yogi Adityanath expressed condolence over the deaths. He has directed officials to extend proper medical care to the injured and ensure ex-gratia payment as per the rules to the next of kin of the deceased, an official said. (PTI)

Vehicles collide in UP, 24 injured

UP: 1 killed, 15 injured in road accident

UP: 10 killed, 3 injured in tempo-truck collision