Four people were arrested for running an illegal fertiliser factory.

A raid was conducted in the factory near Ata village in Banither area on a tip-off Sunday night, Circle Officer K K Saroj said. 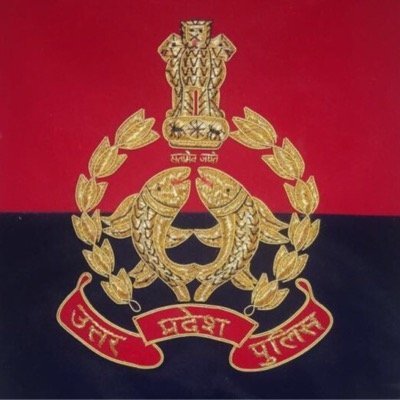 Also Read: UP- 2 killed, over 18 injured in bus collision in Sambhal

Police have seized material and equipment used in making fertilisers from the spot, he sad, adding four people were arrested in this connection.

He said police was probing the matter. (ANI)

Fire in private factory in Greater Noida, none hurt

UP: 4 arrested after 2 illegal arms factories busted in forest area

Uttar Pradesh: 6 held in Sambhal after deaths due to illicit liquor