A boy has committed suicide by consuming poison in Amit Vihar locality.

According to Station House Officer Santosh Kumar Singh, the youth took the extreme step Friday when his parents were not in the house. 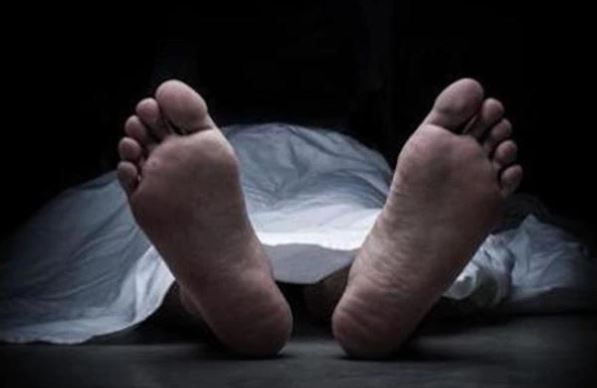 The exact cause behind the suicide was not none as yet and further investigations were on, the SHO said.

The body has been sent for post mortem, he added. (PTI)

UP: Chided for relationship with youth, woman ends life