Serena Williams on Wednesday booked a spot in the semi-finals of the US Open after securing a win over Tsvetana Pironkova.


New York: Serena Williams on Wednesday booked a spot in the semi-finals of the US Open after securing a win over Tsvetana Pironkova.

Progressing into the US Open semifinals for the 14th time, Williams staged a stellar comeback in her 4-6, 6-3, 6-2 win against Pironkova in the quarter-finals.

Six-time champion Williams expressed elation after defeating a fellow mom in the quarterfinals. 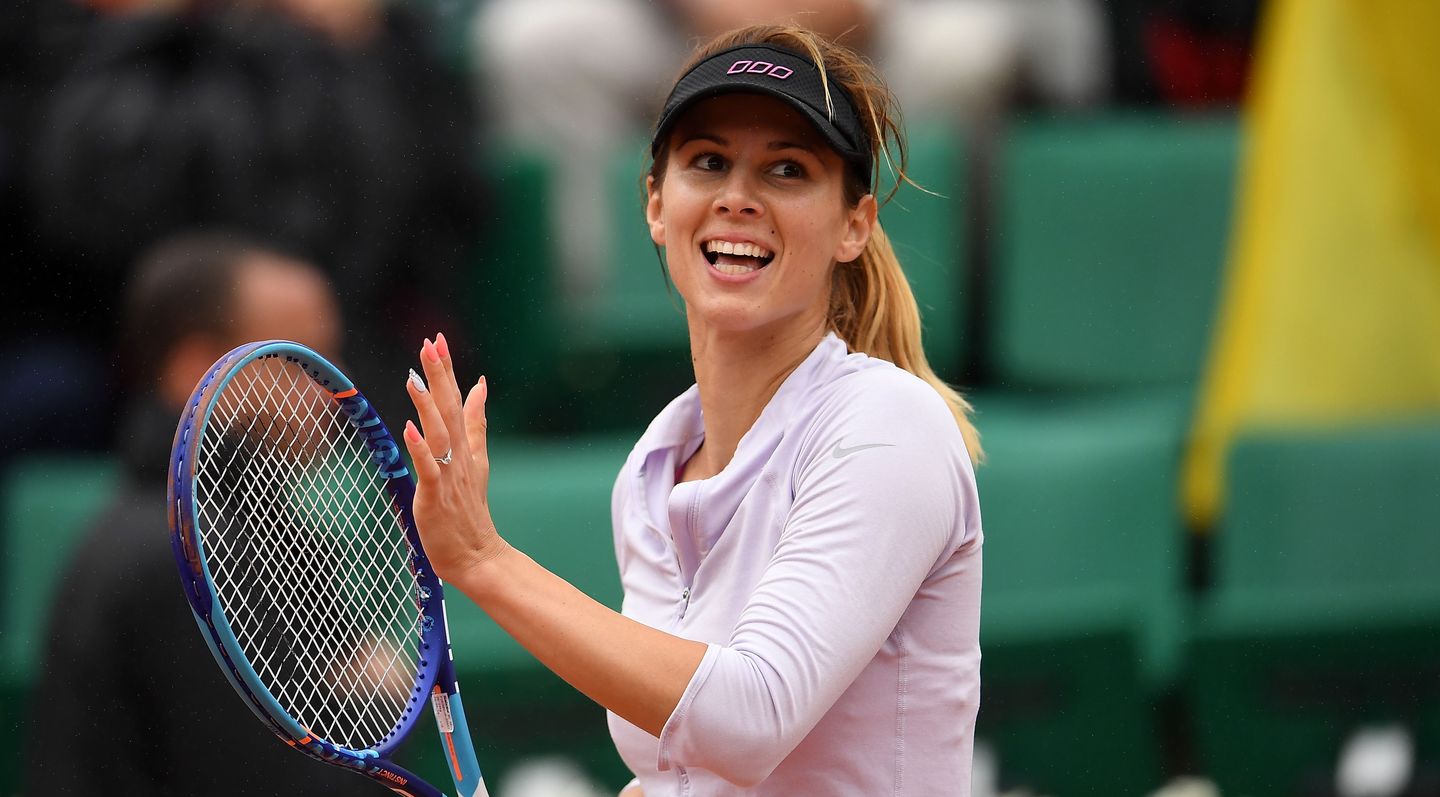 "I am happy to just be here standing and talking with you. I was like one point from not being here. I just kept fighting and never gave up. You got to keep going," US Open's official website quoted Williams as saying in her post-match on-court interview.

"This just shows how tough moms are. You give birth to a child you can do just about anything," the 38-year-old added.

Naomi Osaka has also advanced into the semifinals of the competition after defeating Shelby Rogers by 6-3, 6-4. (ANI)