Delhi Capitals skipper Shreyas Iyer said his team has the self belief to win the IPL title this time after it jumped to second spot in the points table following a 39-win over Sunrisers Hyderabad.


Hyderabad: Delhi Capitals skipper Shreyas Iyer said his team has the self belief to win the IPL title this time after it jumped to second spot in the points table following a 39-win over Sunrisers Hyderabad here.

Invited to bat, Delhi posted 155 for seven and then returned to bowl out Hyderabad for 116 in 18.5 overs to notch up their second successive win.

"We are believing so and it's never too far," Iyer said when asked if he thinks his side can win the IPL.

Talking about the partnership he had with Rishabh Pant in Delhi Capitals' innings, Iyer, who scored 45, said, "It started to slow down. Me and Pant had decided so that one of us will take the charge." 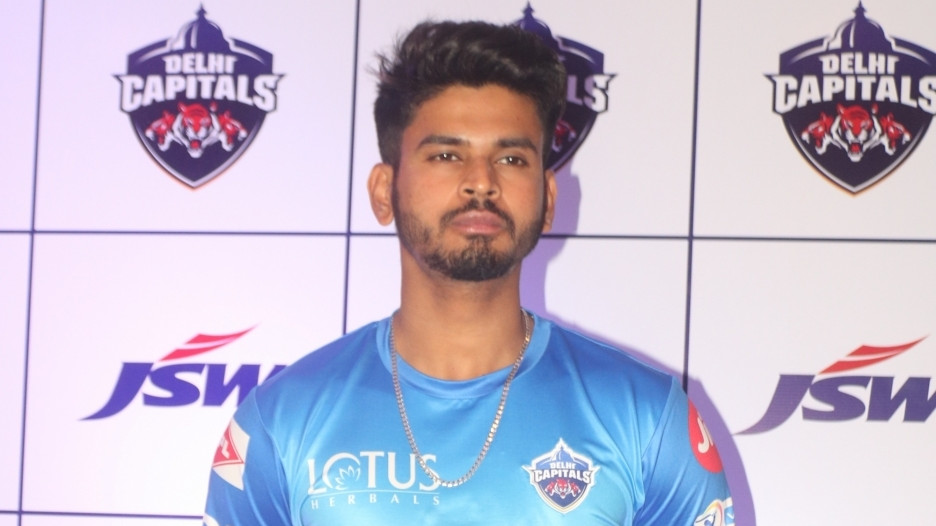 Iyer's 56-run partnership with Pant (23) for the fourth wicket took Delhi to a challenging total of 155 for 7.

"We got a little cameo from Keemo and Axar and helped us get to that total," he said.

Asked about the composition of the tea, he said, "We have played together (Rabada and himself during U-19 days). It is good to be around each other. It is easy to have that camaraderie.

"It is a positive thing to carry around. We are positive as well when we chase. We will be backing our abilities."

Rabada, who took four wickets for 22 runs, said, "We have our game plans and all that we try to do is to stick to it. We hope it goes our way and more often than not, it should go your way.

"It's been the trend so far, you need to have variety in your pace. We try to talk about change-ups especially if wickets are assisting those type of changes. It worked for us today. In many ways, you do have a responsibility as an overseas player. We are working on all the departments and it's working well for us."

Man-of-the-match for his 3 for 17, pacer Keemo Paul said, "This is a dream come true for me. It is the biggest league in the world and why not enjoy it. Went back of the hand and it worked for me. I just tried to adapt to the wicket, just bowled to suit the wicket. The slower balls were gripping. 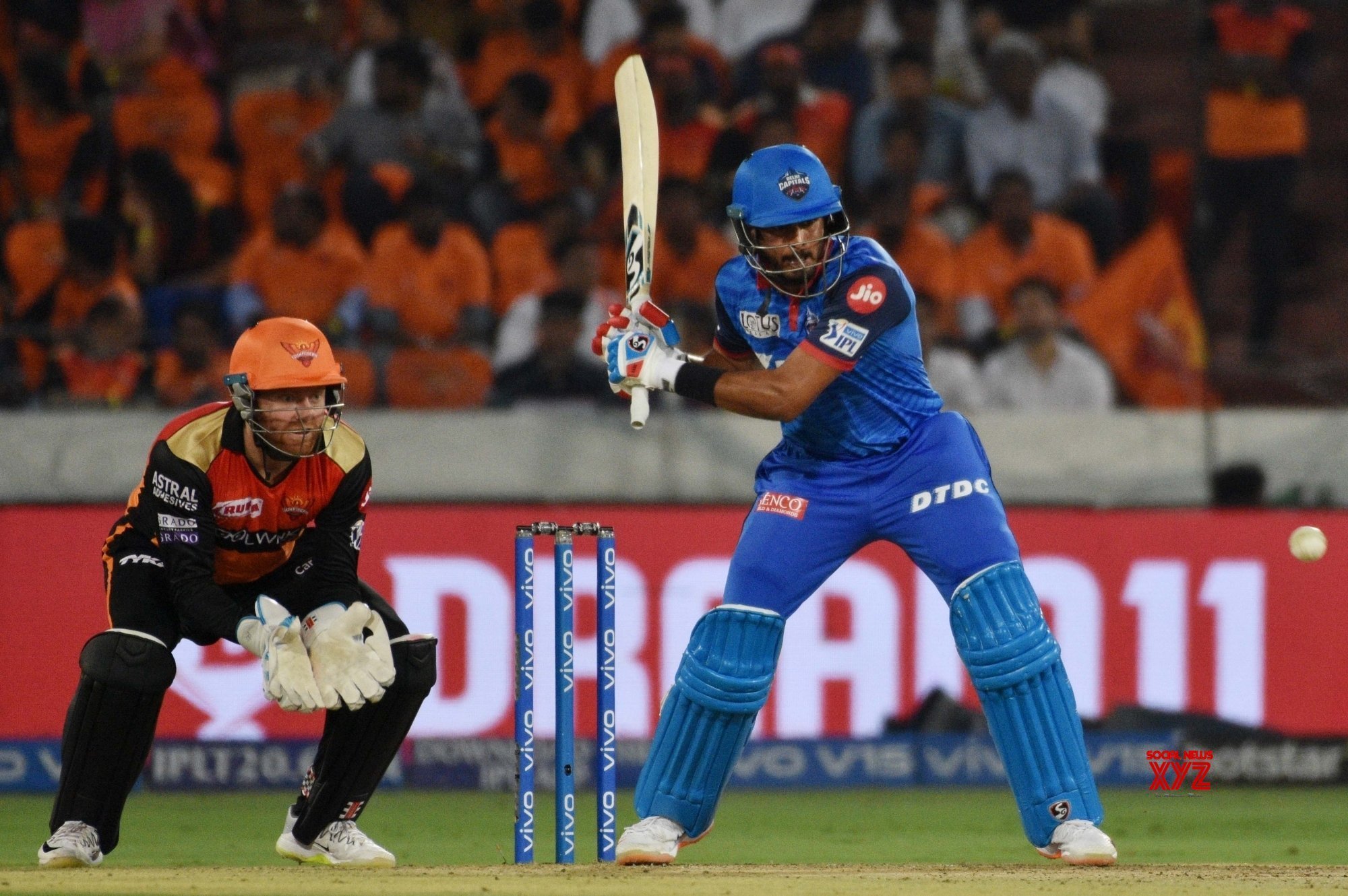 A disappointed Sunrisers captain Kane Williamson said, "I thought the first half with the ball was a really good effort. It was a bare surface, probably a 160 surface. We tried in the second half but never got going with partnerships. Unfortunate performance but credit to Delhi the way they played.

"There was never any complacency in a tournament like this. Any team on the table can beat anybody. For us, it's about executing our plans and play our style of cricket. It's one of those things. The two at the top of the order have been prolific. Delhi adapted well on this surface and used their changes of pace. (PTI)