New Delhi: Delhi was enveloped in a layer of fog on Tuesday morning and low visibility hindered the traffic movement. 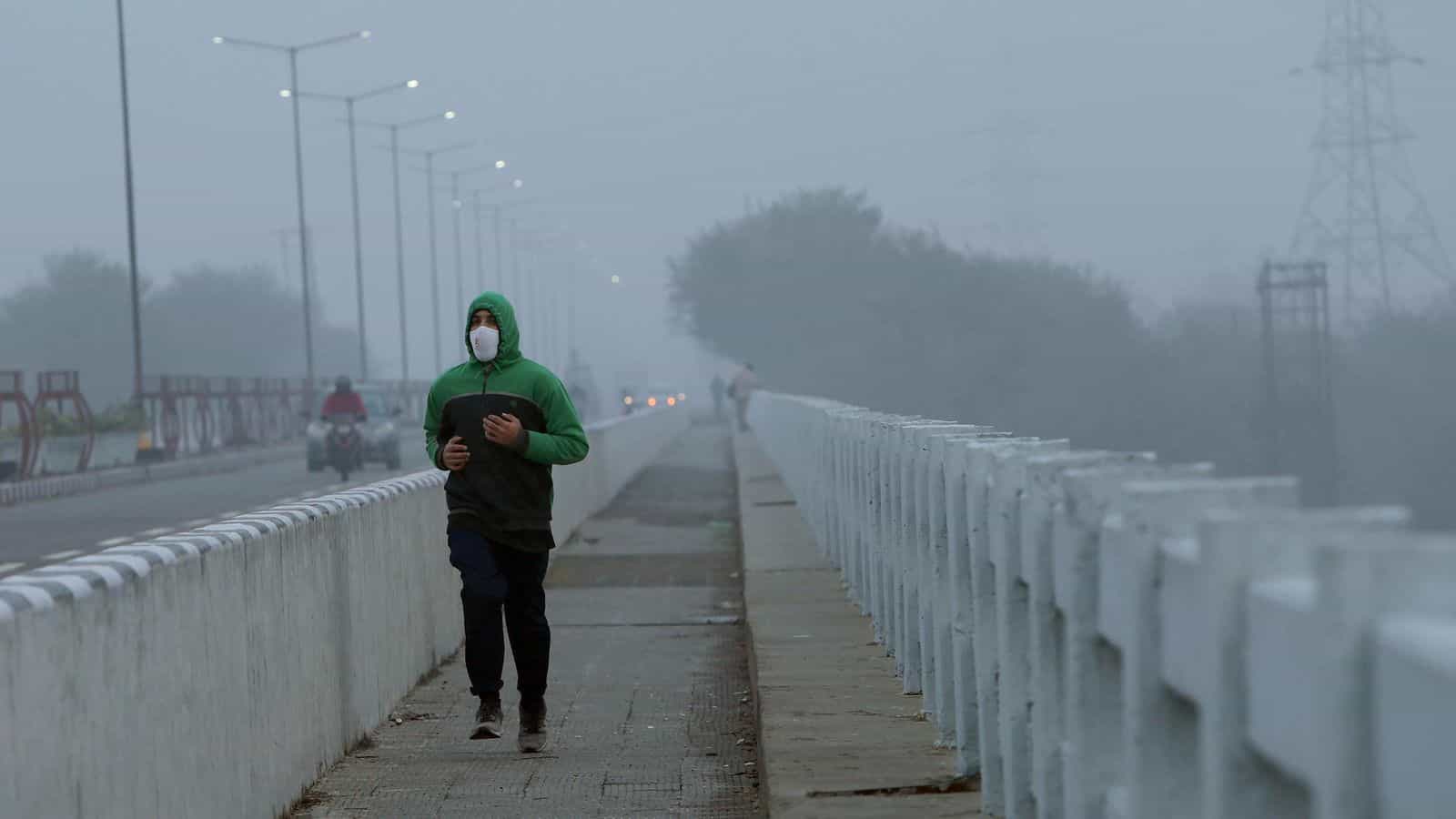 In Assam's Tezpur and Gujarat's Naliya visibility was recorded at 200 meters said the Meteorological Department. In Delhi's Palam area, Gwalior, Bhagalpur visibility was up to 500 meters, it added.

As per the System of Air Quality and Weather Forecasting And Research (SAFAR), Delhi's overall air quality is in the 'very poor' category, with overall AQI standing at 347. (ANI)