A woman was found dead in her apartment in the Sinhagad Road area of Maharashtra's Pune city.

Pune:  A 30-year-old woman was found dead in her apartment in the Sinhagad Road area of Maharashtra's Pune city, police said on Tuesday.

The incident came to light on Monday afternoon when the deceased's mother came home after visiting her hometown and found her lying dead, an officer from Sinhagad Road police station said. 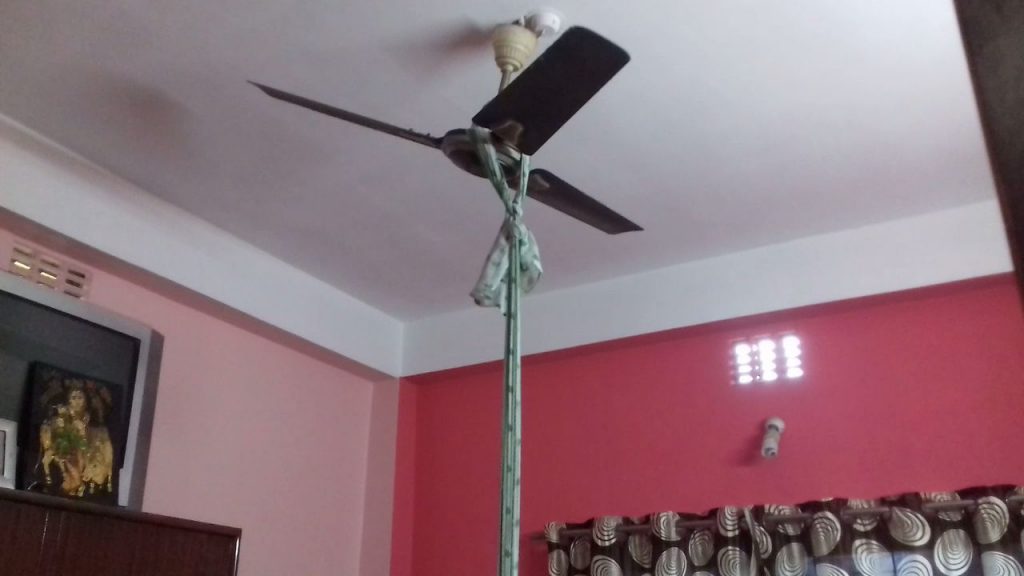 "The deceased was allegedly lying dead on the bed, and a dupatta was found hanging from the ceiling fan," he said.

The police is probing if this is a case of suicide, the officer said, adding that the body has been sent for an autopsy to ascertain the exact cause of death.

A case of accidental death has been registered in this regard, he added. (PTI)