Women who make hateful remarks on social media are likely to be judged more severely than men.


Washington D.C: Turns out, women who make hateful remarks on social media are likely to be judged more severely than men. This is also true for reactions to hate speech (counter speech) which when made by women are less accepted than counter speech from men.

If a person using social media thinks that a comment made by somebody else is inappropriate or offensive, they may report or 'flag' it to the platform provider.

For this study, Wilhelm and Joeckel conducted an online survey that was distributed via political interest groups and a German news magazine site on Facebook.

Participants read through online comments directed against women and sexual minorities and indicated whether they would flag these comments as inappropriate. Another group of participants evaluated the reactions that followed hate comments. 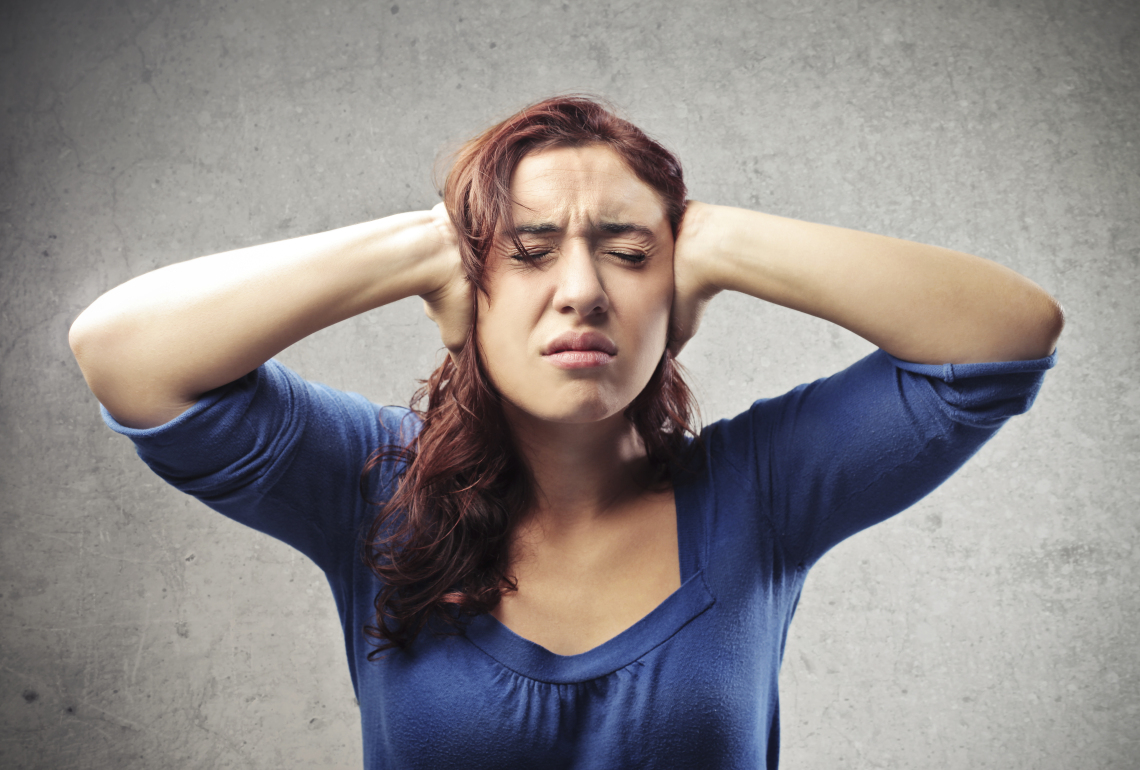 Some of the comments were presented as being made by men, while others were said to have been written by women. Participants also completed questionnaires asking them about their moral foundations and moral identity, their political affiliation, and about their age and sex.

Wilhelm said, "These findings support the idea that men">women are more concerned about fairness and avoiding harm to others than men."

The full findings are present in the journal- Sex Roles. (ANI)

Majority of women in the world unhappy with their breast size