Velocity's key player Veda Krishnamurthy defended her team's defensive approach of playing for the net run-rate in the match against Supernovas in the Women's T20 Challenge on Thursday.


Jaipur: Velocity's key player Veda Krishnamurthy defended her team's defensive approach of playing for the net run-rate in the match against Supernovas in the Women's T20 Challenge on Thursday.

The team's decision to play according to the net run-rate sparked off a debate on whether the team should be playing for winning or for the net run-rate. Velocity ended up losing the match against Supernovas by 12 runs.

"In the previous game, we made a lapse by losing a heap of wickets because we were in a rush to close out the chase," Krishnamurthy told reporters here. 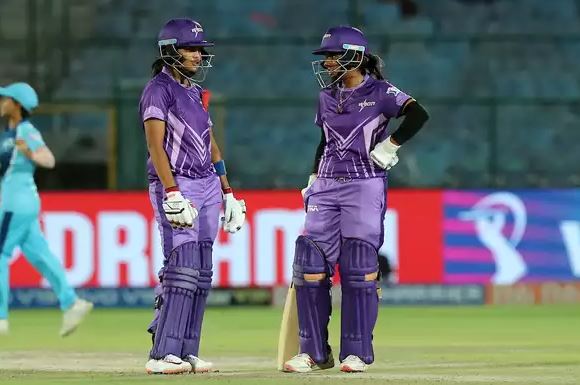 "So our initial aim on Thursday was to qualify for the final because we had a certain target 117 to get. So, we were asked to play accordingly. And when we got close to that target is actually when we tried to go for our shots," she added.

Chasing a score of 143 against Harmanpreet Kaur's led-Supernovas, Velocity was clearly seen chasing the spot in the finals. The team needed 66 off 51 balls for the win or make 40 runs in the same period to edge past Smriti Mandhana led-Trailblazers on net run rate.

A superior net run rate was enough for Velocity to secure their position in the finals, even if they lost the match against Supernovas. 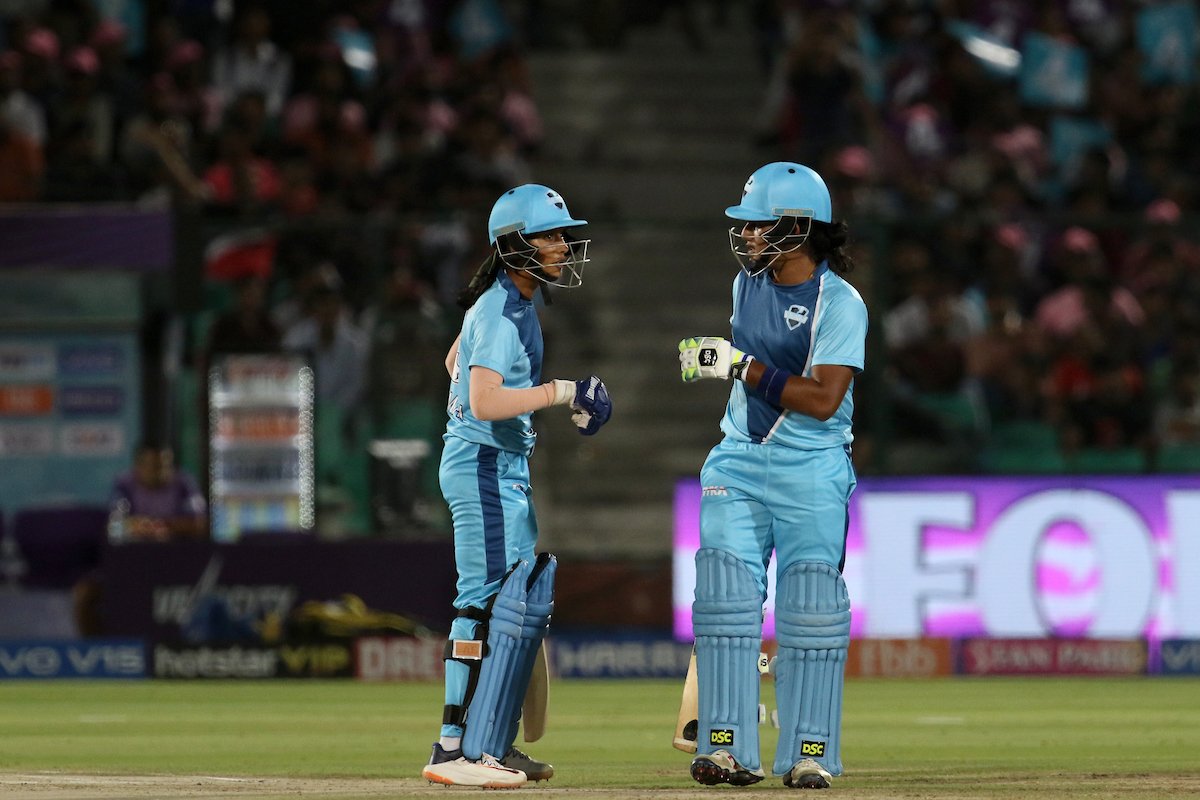 After being 77 for three, Velocity made 53 runs off the remaining 51 deliveries without losing a wicket and they registered only two boundaries off 43 balls until reaching the score of the 117-run mark which was the cut-off for Velocity's qualification.

Also Read: Won't mind if my anger gets best out of boys, says Danish Karthik

Velocity had secured a win in their first match against Trailblazers by three wickets. The team was in a comfortable position in the first match, but they lost five wickets in a hurry which hampered their net run-rate, thus forcing the team to play with a defensive approach.

Velocity takes on Supernovas in the finals of the Women's T20 Challenge on May 11 at Jaipur. (ANI)

Sports: Foreign players not available for IPL till April 15 due to this