It was in the BJP’s poll manifesto to waive farm loan, supply electricity in rural areas and an ordinance on slaughterhouse

State Agriculture Minister, Surya Pratap Shahi said that a proposal prepared for farm loan waiver will be presented before the cabinet at its first meeting. 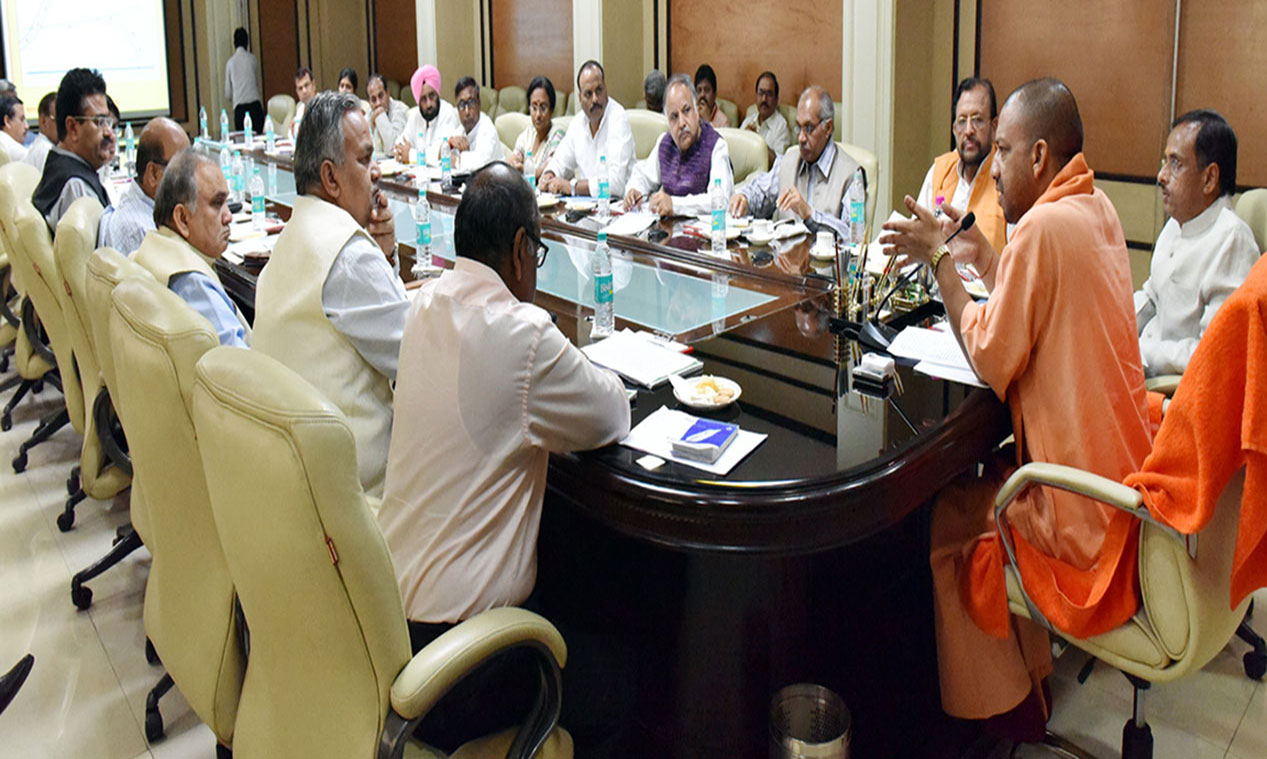 However sources said the government was likely to take a decision on waiving the loans of small and marginal farmers.

Government sources said around 2.30 crore farmers in the state suffered losses due to natural calamities in the recent past and were unable to repay loans amounting to about Rs 62,000 crore.

23 MLAs take oath as ministers in UP Government