A compensation of Rs four lakh each has been announced for families of the victims.

4 persons died in Jhalawar and as many in Jaipur while one person each died in Baran and Udaipur, Relief Secretary, Ashutosh A T Pednekar said. There are 3-4 more deaths and we are confirming whether they are related to rains, he said.

Gusty winds accompanied with rains affected normal life in the state on Tuesday. Several trees and electric poles were uprooted in different parts due to high velocity winds of nearly 60 kmph. 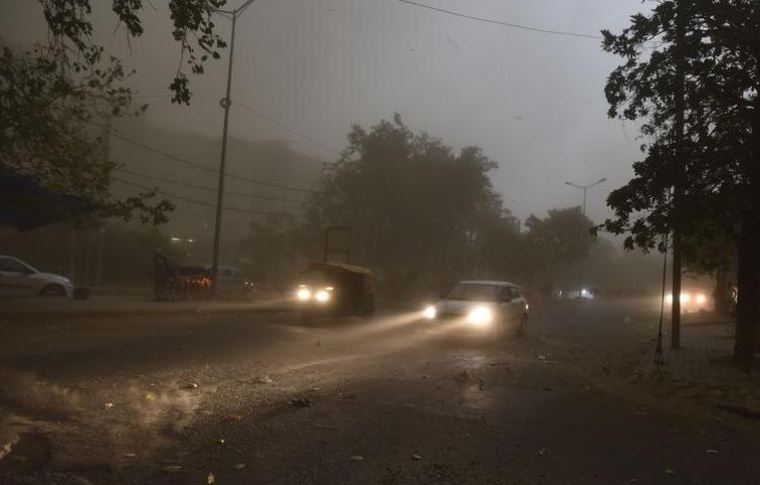 The weather turned rough due to Western Disturbance and winds with moisture from Arabian sea and the Bay of Bengal.

Also Read: 4 dead, 13 wounded in Lahore due to dust storm

The department has predicted dust storm or thunderstorm accompanied with high velocity winds and lightning at a few places during the next 24 hours.(PTI)