A girl was allegedly raped by her neighbour in Dholpur district of Rajasthan.

Dholpur: An eight-year-old girl was allegedly raped by her neighbour in Dholpur district of Rajasthan on Thursday.

The girl was kidnapped by the accused while she playing outside her house, and was later raped, police said. 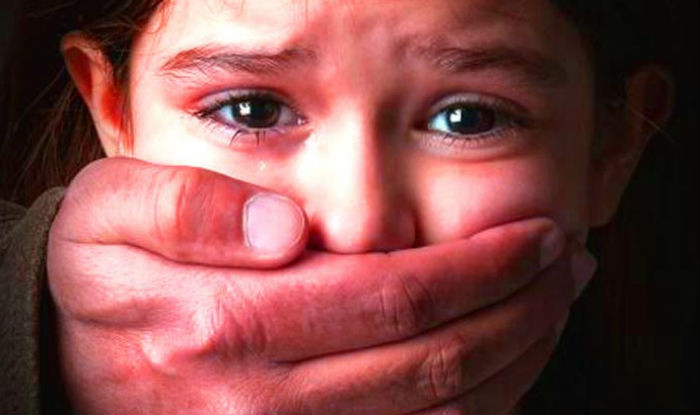 The victim is admitted to a nearby hospital in a critical condition.

Police have assured thorough investigation in the matter and strict action against the accused.

The incident came days after a woman was allegedly gang-raped by five men in Alwar district, leading to outrage against the Ashok Gehlot-led Congress government in the state.

Rahul Gandhi on Thursday met the victim and her family, affirming that the matter is not a political issue for him. The Congress president added that justice will be ensured to those who suffered.(ANI)