The accused, who worked at a construction site near the girl's residence, took her to a secluded spot and committed the crime on Wednesday. 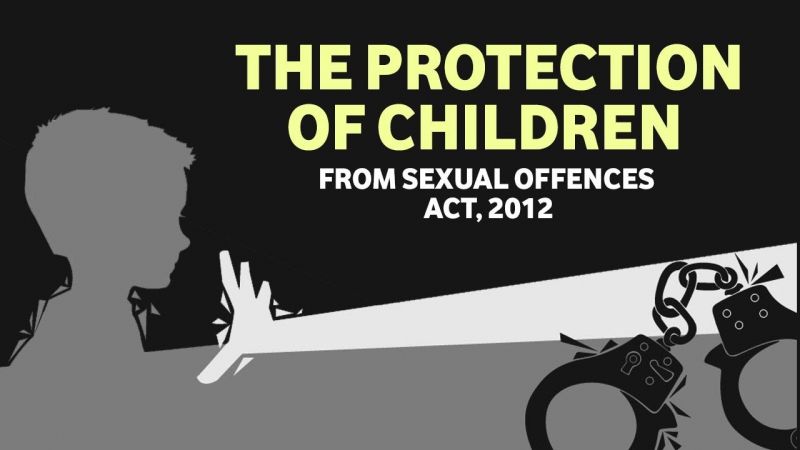 The accused Dalu Bheel was arrested Thursday and case registered against him under IPC section 376 and sections of the POSCO Act, SP, Chittorgarh, Anil Kayal said.

Chittorgarh Kotwali police station in-charge Shailendra Singh said Bheel lured the girl when she had gone to a nearby shop in Gandhi Nagar area.

The accused was arrested following a complaint lodged by the victim's parents. Medical examination of the girl has been conducted. (PTI)