A desktop plant can be a workplace stress-buster

Does office work make you feel anxious and burnt out? Do the fast-approaching deadlines and boss meetings strike terror in your heart and set your pulse shooting up through the roof?


Tokyo: Does office work make you feel anxious and burnt out? Do the fast-approaching deadlines and boss meetings strike terror in your heart and set your pulse shooting up through the roof?

Surprisingly, a potted plant placed right by your desk might help to remedy your daily sufferings, at least to some extent.

According to CNN Health, a group of researchers from Japan carried out an experiment to study the stress-relieving effects that plants can potentially have on employees at a busy workplace. The experts conducted their study on the employees of a Japanese electric company to figure out the variations in their stress levels, before and after a 3-minute long involvement with a plant. 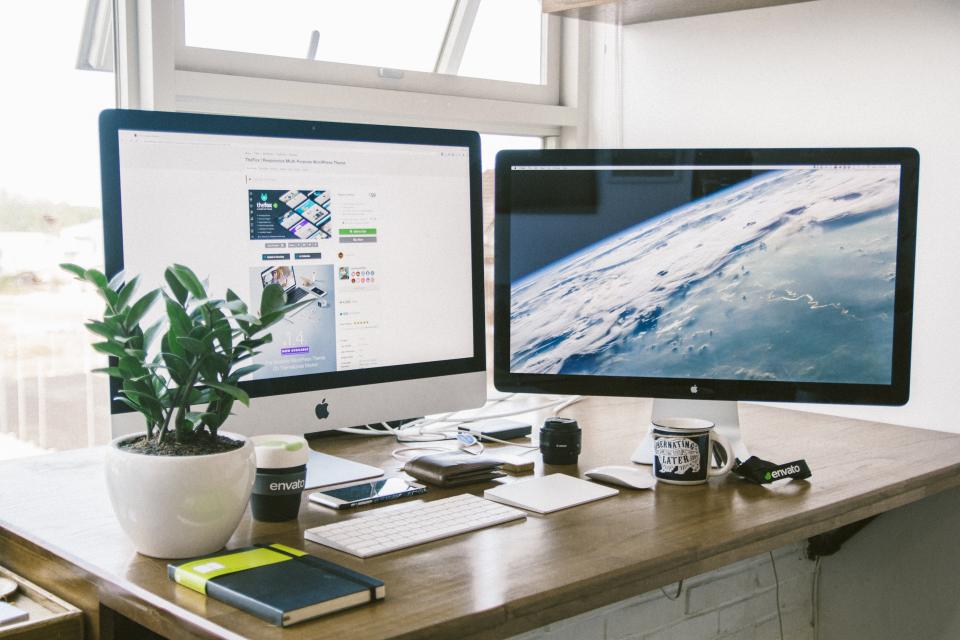 The study which got published in the journal HortTechnology revealed a slight drop in the anxiety score of employees with anxiety and a considerable drop in the resting heart rates of the other 27 percent.

The previous research on this subject was mostly carried out in controlled settings involving indirect plant interaction.

Also Read: It's a better way to beat the heat with cool planting

This study is unique in the sense that it not only analyzed the stress-busting effects of gazing at a plant in actual office environment, but also the effects emanating from actively taking care of the plants.

A positive trend was observed in the mental wellbeing of the employees when they were encouraged to take "nature breaks" lasting for three minutes, told Dr. Masahiro Toyoda, lead author of the study and professor at the University of Hyogo, told CNN Health.

According to Dr. Charles Hall, Ellison Chair of International Floriculture at Texas A&M University this research is the "latest of those that continue to point out that plants are beneficial to humans." 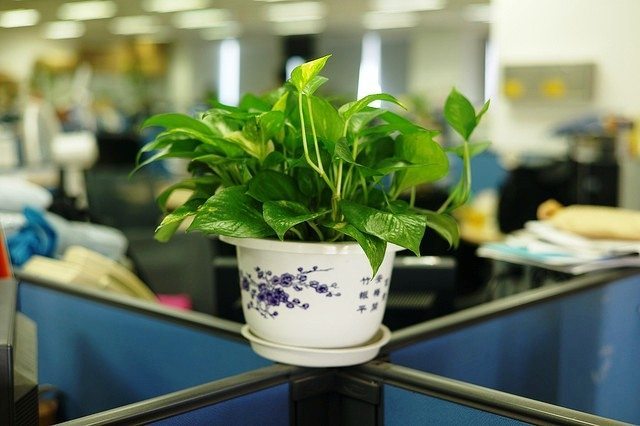 He further added that "it's something we inherently knew but has suddenly been quantified. And so now, we're seeing the numbers behind the reasoning."

The methodology of this experiment involved the use of State-Trait Anxiety Inventory index (STAI) and heart rate measurements of the employees, both in the morning and night.

The first week of the study was the control phase during which the workers measured their pulse rates by hand at the time when they felt stressed and then once again after staring for three minutes at the computer screen instead of a plant.

Before the commencement of the control phase, the workers were taught about how to care for a plant and were asked to choose their favorite one.

During the following two weeks, the subjects first measured their pulse under stressful conditions but the second reading was taken after gazing for three minutes at the plant kept on their desk. 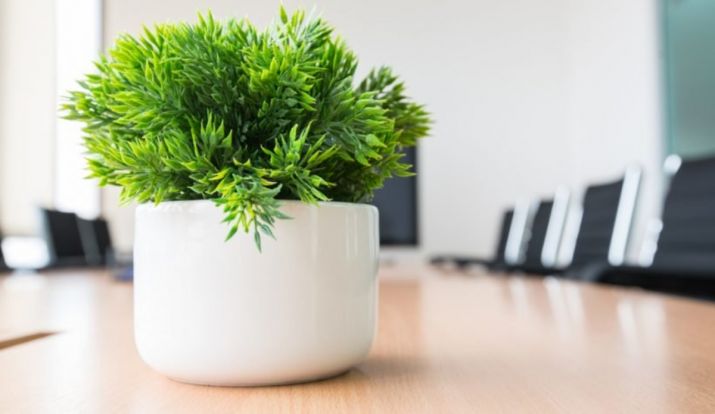 A slight drop in STAI scores was observed during the two weeks, however, a drop in pulse rate was quite apparent in more than one-fourth of the workers.

A drop in resting heart rate indicates the suppression of the body's fight or flight mechanism that sets in when an individual is faced with a stressful situation.

The researchers pointed to a few reasons that might have contributed to the aforementioned outcomes.

From the point of view of the attention restoration theory, a positive correlation is seen between concentration levels and looking at nature.

Furthermore, the affection involved in caring for the plant might have also played an instrumental role.

However, it was noted that this approach didn't suit everyone and in some cases, led to a further increase in anxiety.

Hall explained to CNN Health: "I think the anxiety among those in the study where their anxiety increased, it was because of that particular phenomenon that all of a sudden they're responsible for taking care of a plant and then all of a sudden the plant's not doing well and they have some anxieties from that." 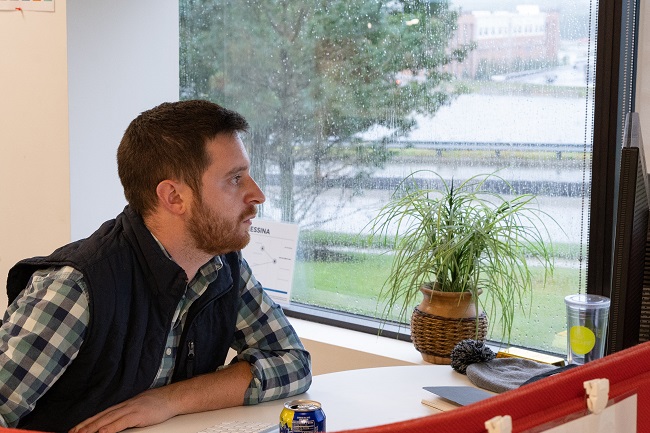 While on the other hand, there were people who gradually got accustomed to the presence of plants and stopped responding to their stress-reducing effects.

The study took 63 employees under its ambit who were aged between 24 and 60 and spent an average of 40 working hours in the office.

Amid the rising cases of work pressure-induced mental disorders, the authors stated that "the adoption of greenery into the office environment is becoming widespread as the need for improving mental health becomes greater."

If by chance, keeping a plant on your desk is not possible, the experts suggest that gazing outside the window for three minutes or taking brief strolls outside the office building can induce similar positive effects. (ANI)