Abhishek Bachchan turns 46: Here's a look at some film portrayals that prove he's an acting gem

One of the finest and most underrated actors of the current generation, Abhishek Bachchan, who has earned a loyal set of fans due to his diverse filmography, on Saturday, is celebrating his 46th birthday.

New Delhi [India]: One of the finest and most underrated actors of the current generation, Abhishek Bachchan, who has earned a loyal set of fans due to his diverse filmography, on Saturday, is celebrating his 46th birthday.

While it's not an easy task to carve your own path when you are the son of India's biggest megastar, Amitabh Bachchan, however, over the span of his almost two-decade-long career, Abhishek has never shied away from shedding his vanity to take up challenging roles which push him out of his comfort zone.

Despite, all the trolling, criticism and hatred, he has always delivered a remarkable act, whenever the writing and the execution have been right. Here's looking back at some of the most memorable performances from the actor which left audiences craving for more. 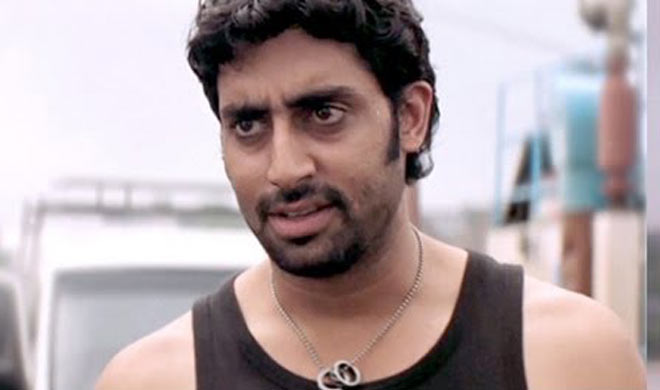 'Yuva' (2004)
Abhishek as the crude street thug Lallan Singh was as real as he could get in this movie. He delivered a charismatic performance in Mani Ratnam's 'Yuva' and rightly earned the Filmfare award for best supporting actor for this role. Right from the simmering anger to the violent streak, the actor got it bang on right.

'Sarkar' (2005)
Abhishek played the character of Shankar Nagre in 'Sarkar' and his portrayal of a son torn between his family duties and political services was praiseworthy. Even in the instances when Big B was in the frame with him, he stole the show, which led to him bagging the Filmfare Best Supporting Actor Award. 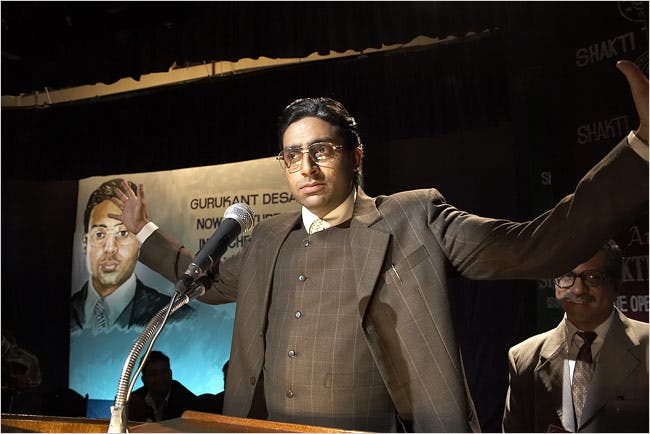 'Guru' (2007)
This movie is Abhishek's landmark film till now and also starred his ladylove Aishwarya Rai. The actor had silenced all his naysayers with his bombastic performance in this Mani Ratnam directorial. Speculated to be based on the life of businessman Dhirubhai Ambani, it was a heavy drama story with brilliant acting prowess from the film's cast. 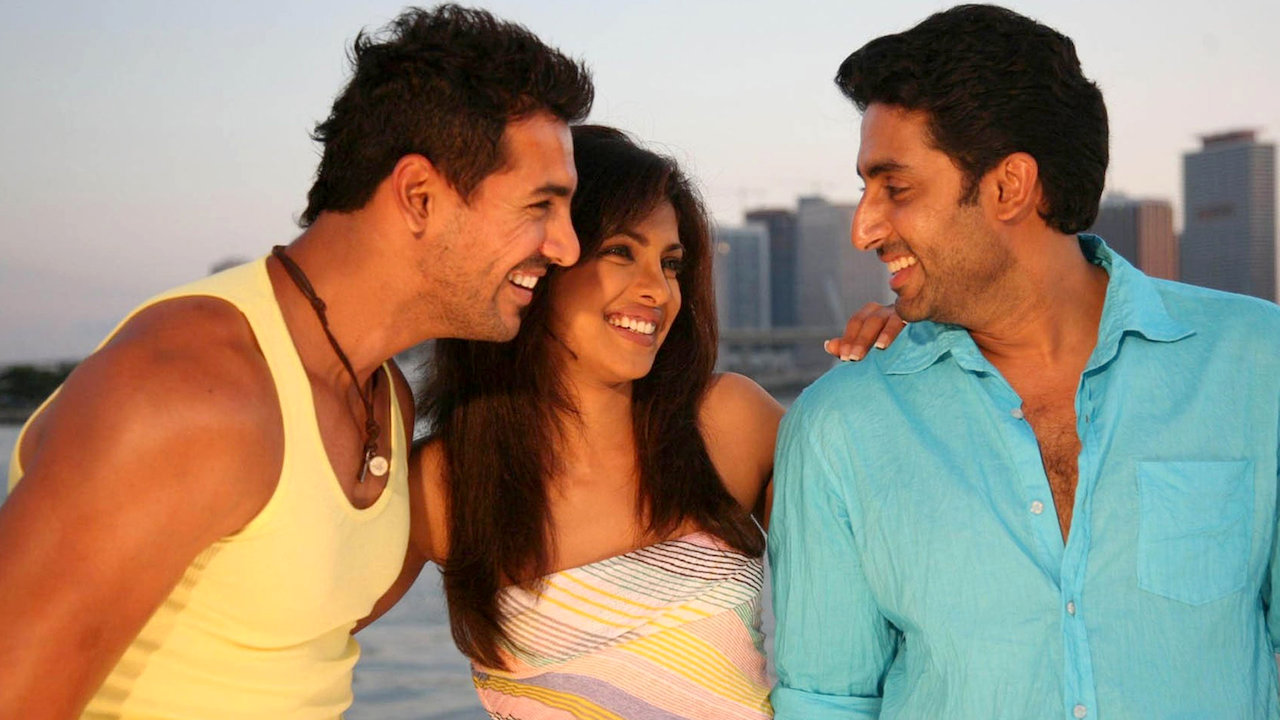 'Dostana' (2008)
At a time when the projection of gay characters on the big screens was fueling dimensional debates, Abhishek's goofy act made everyone see its lighter side. He was eccentrically funny and eventually ended up being one of the main reasons for the film's success. Directed by Tarun Mansukhani, 'Dostana' was among the few films to explore homosexuality in Hindi cinema back then. 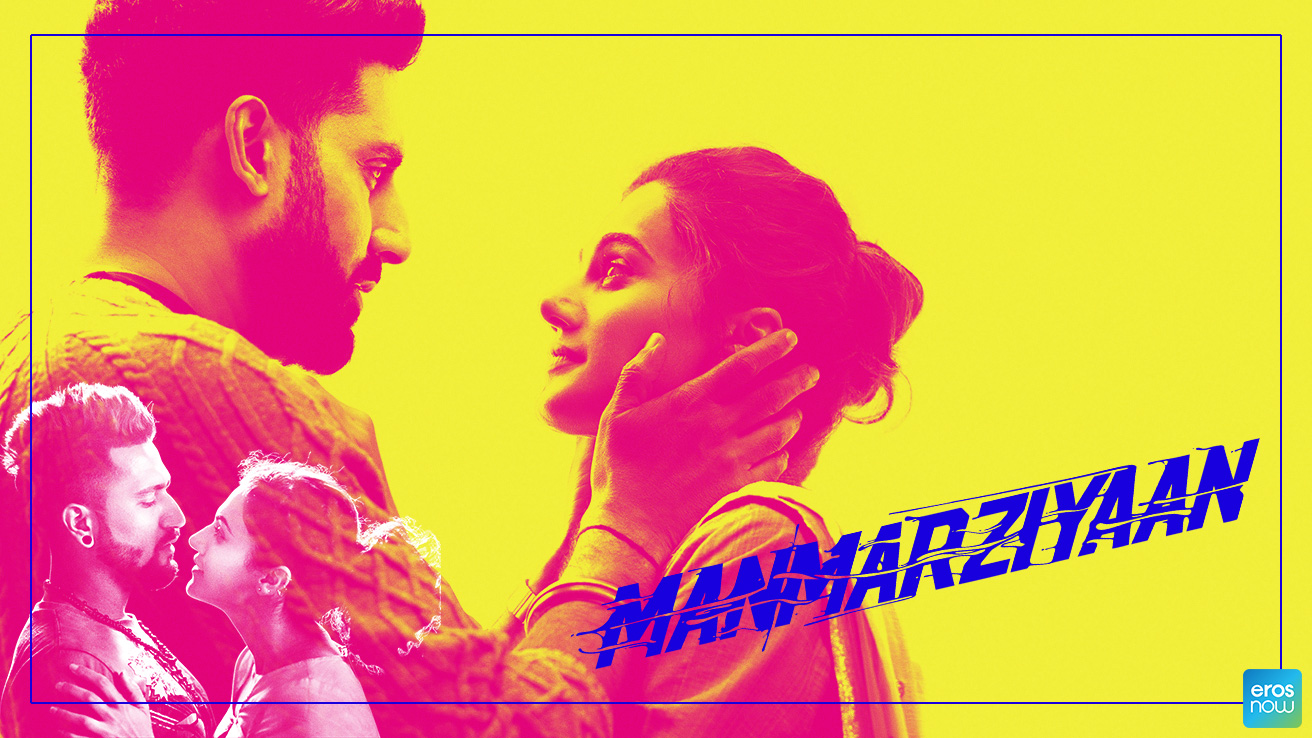 'Manmarziyaan' (2018)
As the silent, brooding potential match who doesn't mind waiting for his 'love', Abhishek's Robbie was a perfect foil to Vicky Kaushal's wild child and Taapsee Pannu's liberated girl act. This performance of his was a great reminder of how amazing this actor's skills are.
Abhishek was recently seen in 'Bob Biswas', which was based on the fictional character of the same name who became popular in the 2012 Vidya Balan's hit movie 'Kahaani'.

He will next be seen in 'Dasvi', with Nimrat Kaur and Yami Gautam in pivotal roles. Here's wishing many more years of success to the actor. (ANI)

Happy Birthday SRK: Films that prove he's much more than 'King of Romance'