Exposure to air pollution is associated with increased chances of exhibiting aggressive behaviour, according to research conducted in the US.


Washington DC: Exposure to air pollution is associated with increased chances of exhibiting aggressive behaviour, according to research conducted in the US.

Researchers from Colorado State University (CSU) in the US analysed a set of studies, finding strong links between short-term exposure to air pollution and aggressive behaviour, in the form of aggravated assaults and other violent crimes across the US.

The results, appearing in the Journal of Environmental Economics and Management, were derived from daily Federal Bureau of Investigation (FBI) crime statistics and an eight-year, detailed map of daily US air pollution. 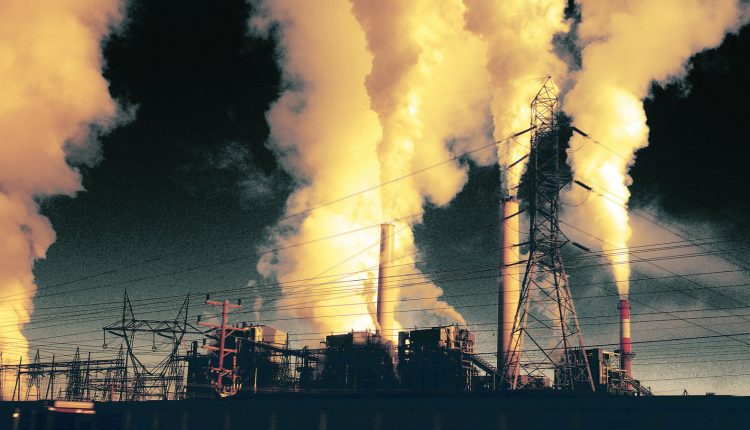 Scientists typically measure rates of pollution through concentrations of ozone, as well as of "PM2.5," or breathable particulate matter 2.5 microns in diameter or smaller, which has documented associations with health effects.

Eighty-three per cent of crimes considered "violent" by the FBI are categorised as assaults in crime databases, the researchers said.

They observed whether crimes occurred inside or outside the home, finding that 56 per cent of violent crimes and 60 per cent of assaults occurred within homes, an indication that many such crimes are tied to domestic violence. 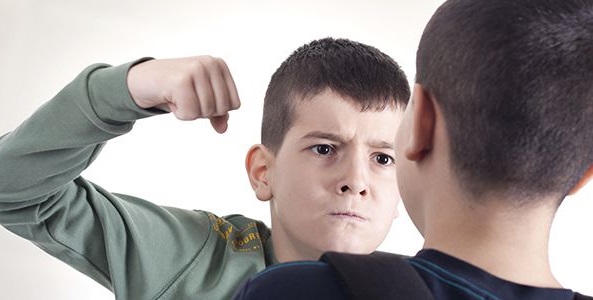 The results show that a 10 microgramme-per-cubic-metre increase in same-day exposure to PM2.5 is associated with a 1.4 per cent increase in violent crimes, nearly all of which were crimes categorised as assaults.

Changes in these air pollution measures had no statistically significant effect on any other category of crime, the researchers said.

"We're talking about crimes that might not even be physical -- you can assault someone verbally," said Jude Bayham, from CSU.

"The story is, when you're exposed to more pollution, you become marginally more aggressive, so those altercations -- some things that may not have escalated -- do escalate," said Bayham. 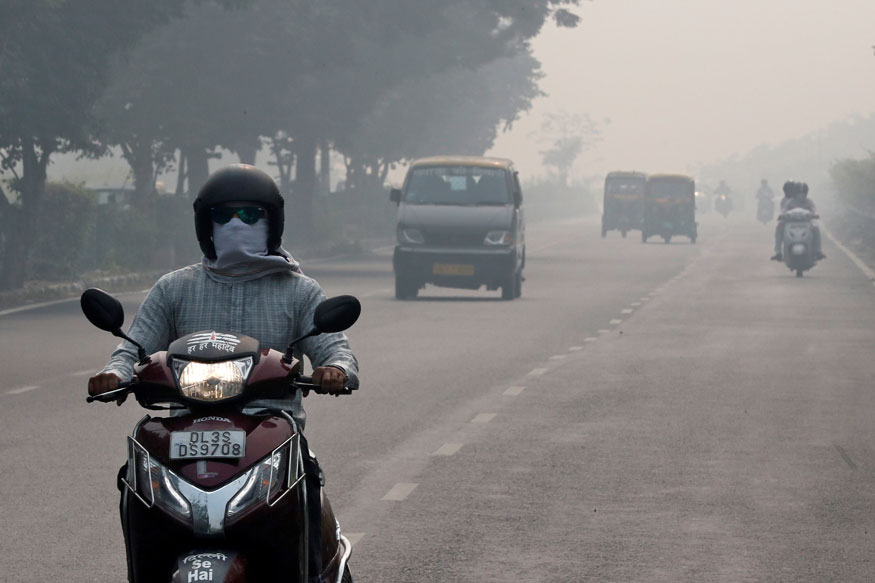 The researchers made no claims on the physiological, mechanistic relationship of how exposure to pollution leads someone to become more aggressive.

Their results only show a strong correlative relationship between such crimes and levels of air pollution.

The researchers were careful to correct for other possible explanations, including weather, heat waves, precipitation, or more general, county-specific confounding factors.

The team published a companion paper in the Journal of Environmental Economics and Policy with similar results that used monthly crime statistics. 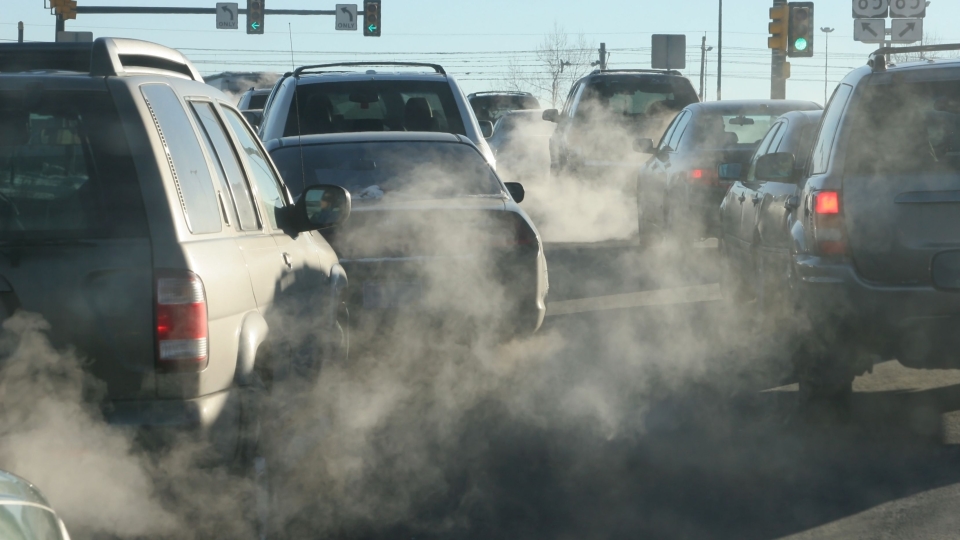 A third paper, published in the journal Epidemiology by researchers at University of Minnesota in the US and co-authors from CSU, used the Environmental Protection Agency (EPA) pollution monitor databases and different statistical techniques and came to similar conclusions.

"The results are fascinating, and also scary," said co-author Jeff Pierce, an associate professor at CSU.

"When you have more air pollution, this specific type of crime, domestic violent crime in particular, increases quite significantly," Pierce said. (PTI)