Former India skipper Anil Kumble has been appointed as the head coach of Kings XI Punjab for the upcoming season of the Indian Premier League (IPL).

New Delhi: Former India skipper Anil Kumble has been appointed as the head coach of Kings XI Punjab for the upcoming season of the Indian Premier League (IPL).

According to ESPNcricinfo, Kumble has been put in charge of "all cricket-related affairs" of the team and will be making a presentation to the team management regarding his plans on October 19.

KXIP co-owner Mohit Burman said Kumble will also take a call on R Ashwin's future with the team on the same day.

The 48-year-old from Bengaluru, who had a brief stint with the Indian men's team as head coach between 2016 and 2017, is currently the only Indian coach in the IPL.

For Kumble, Kings XI will be the third IPL team that he will be involved with, having featured as a player and later captain with Royal Challengers Bangalore in 2008. 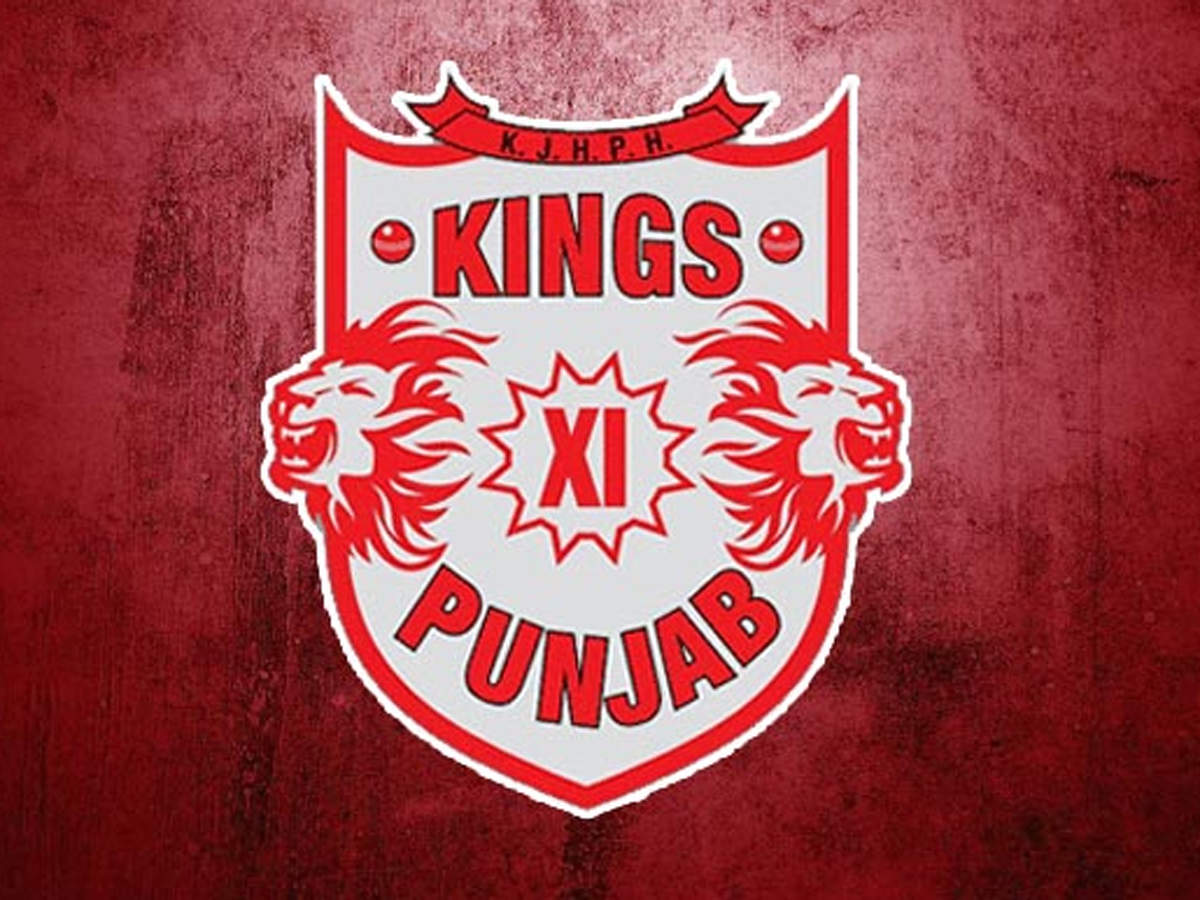 He had also joined Mumbai Indians in 2013 as a mentor before quitting in 2015. He then joined the Indian team as the chief coach but it ended acrimoniously in 2017 after his relationship with skipper Virat Kohli became "untenable".

Kumble is the fifth coach to join the Punjab franchise in the last five editions.

Kings XI had reached the semifinals in 2008 and finished second-best after losing in the final to Kolkata Knight Riders in the 2014 edition. (ANI)