A report by an election watchdog has revealed that 29 of the 184 candidates contesting the April 11 Assembly elections in Arunachal Pradesh have criminal antecedents.

Itanagar: A report by an election watchdog has revealed that 29 of the 184 candidates contesting the April 11 Assembly elections in Arunachal Pradesh have criminal antecedents.

Also Read: No roads, no vote: Natives of a UP village threaten to boycott polls

Nine of the 29 candidates belong to the Congress, the report by Association for Democratic Reforms (ADR) said.

The BJP, which is contesting all 60 seats in the state for the first time, has seven candidates with criminal charges against them, it said. 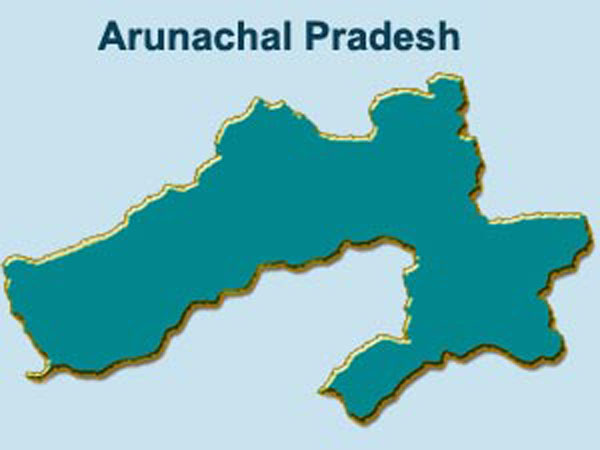 The ADR report also stated that those with criminal cases account for 16 per cent of the total candidates who filed their nominations this time as against six percent during the 2014 elections.

Also Read: Ahead of LS polls, EC cautions voters on use of illicit money for electoral purposes

The National People's Party, which is making its maiden entry into the state's electoral scene, has two candidates with criminal records. The JD(S), too, will be contesting the state polls for the first time with one of its candidates having criminal charges against him.

One independent candidate out of the total 11 in the fray has also declared a criminal case against him.(PTI)