The main objectives of the Padyatra are to combat the divisive politics of the BJP-led Centre, to awaken the people of the country to dangers of economic inequalities, social polarisation and political centralisation. Read more on Dynamite News: 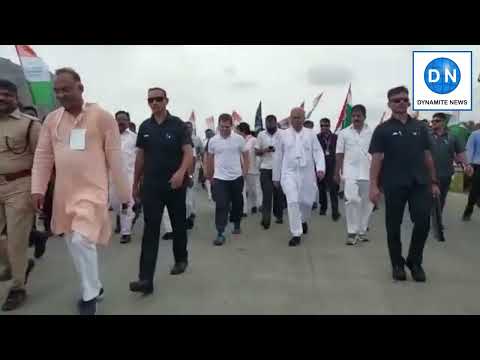 The main objectives of the Padyatra are to combat the divisive politics of the BJP-led Centre, to awaken the people of the country to dangers of economic inequalities, social polarisation and political centralisation. 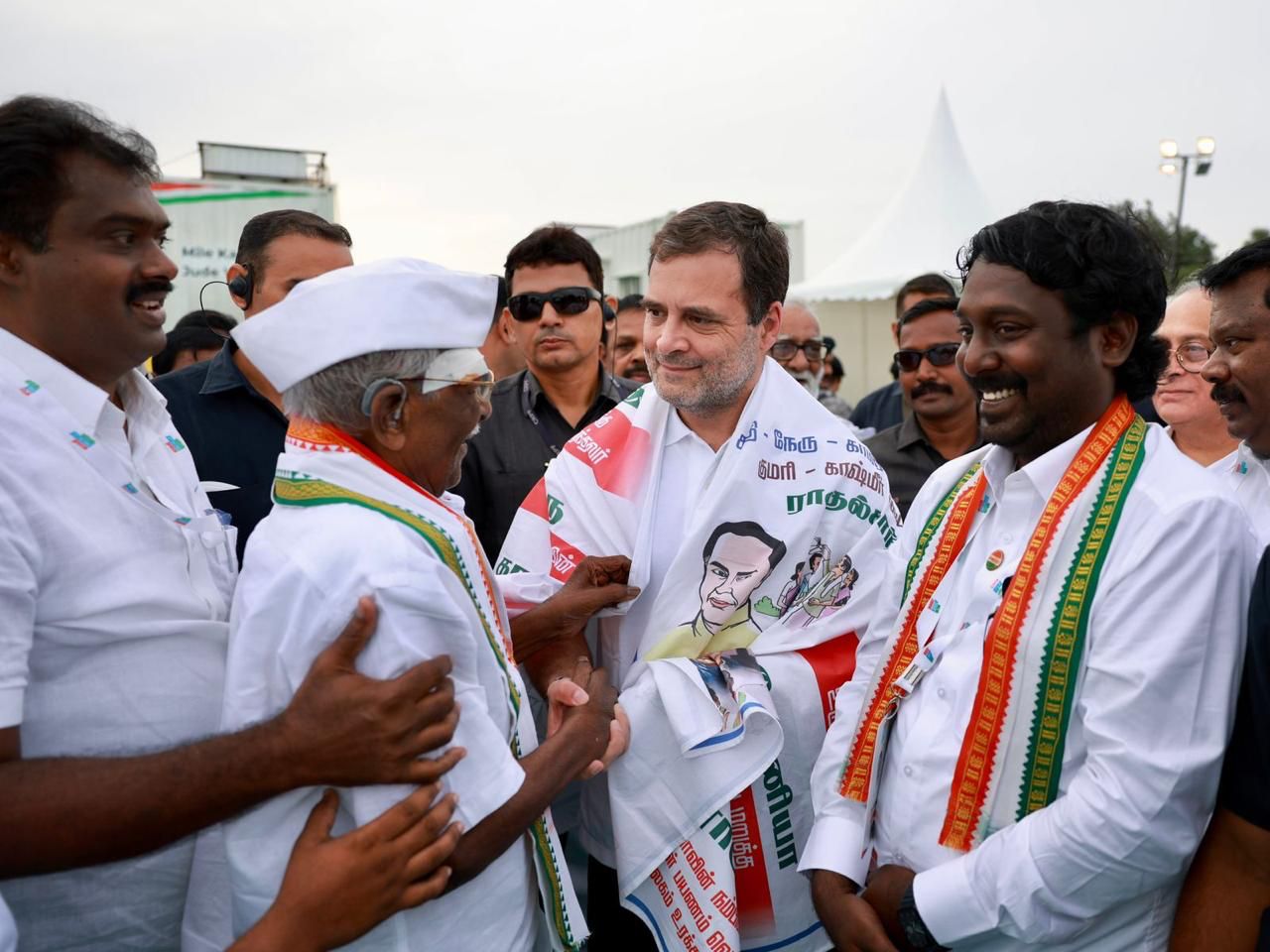 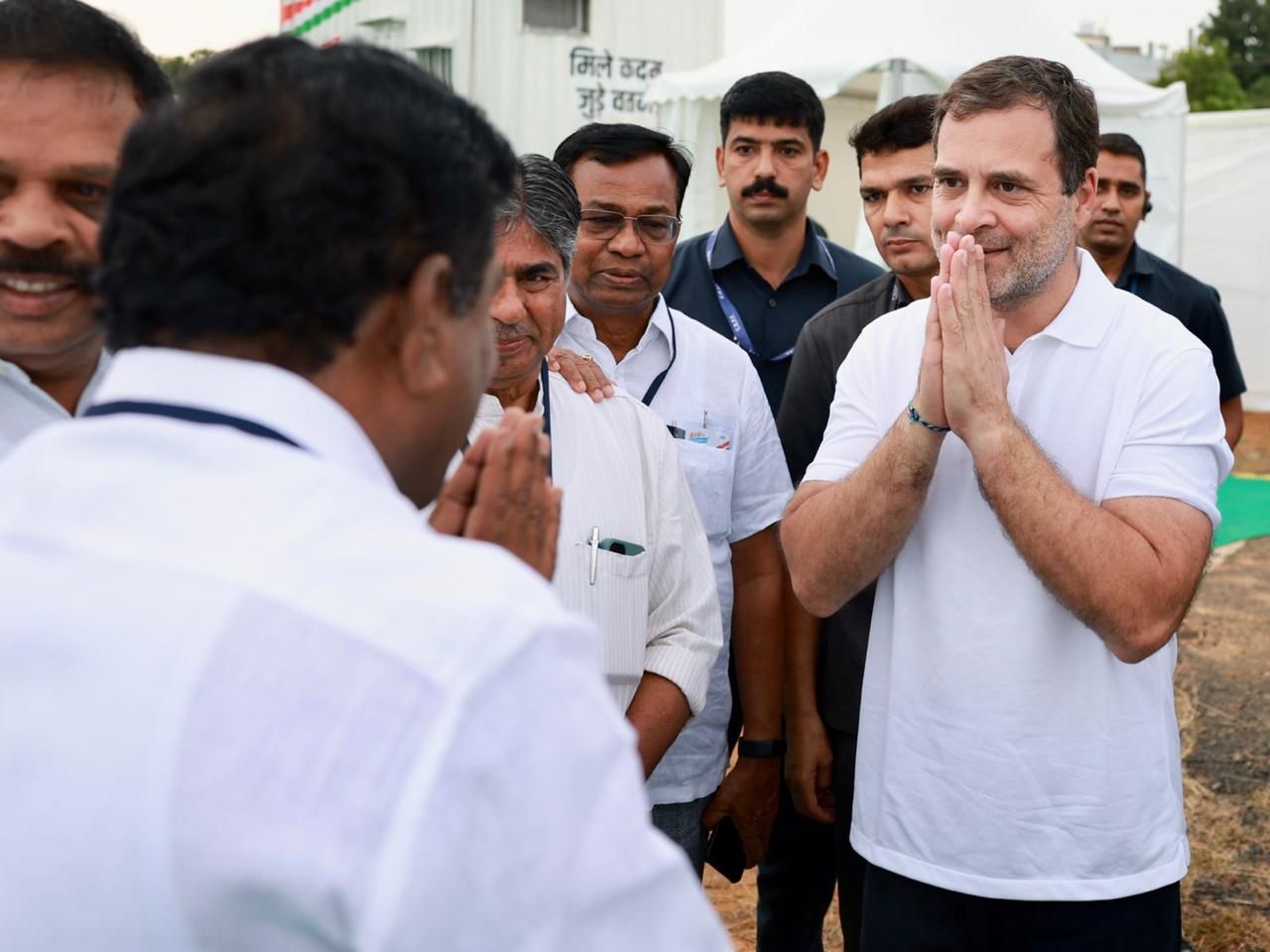 Jairam Ramesh, Congress General Secretary in-charge Communications said that it is a Bharat Jodo Yatra to combat the divisive politics of BJP, to awaken the country to dangers faced by India because of economic inequalities, because of social polarisation and because of political centralisation. 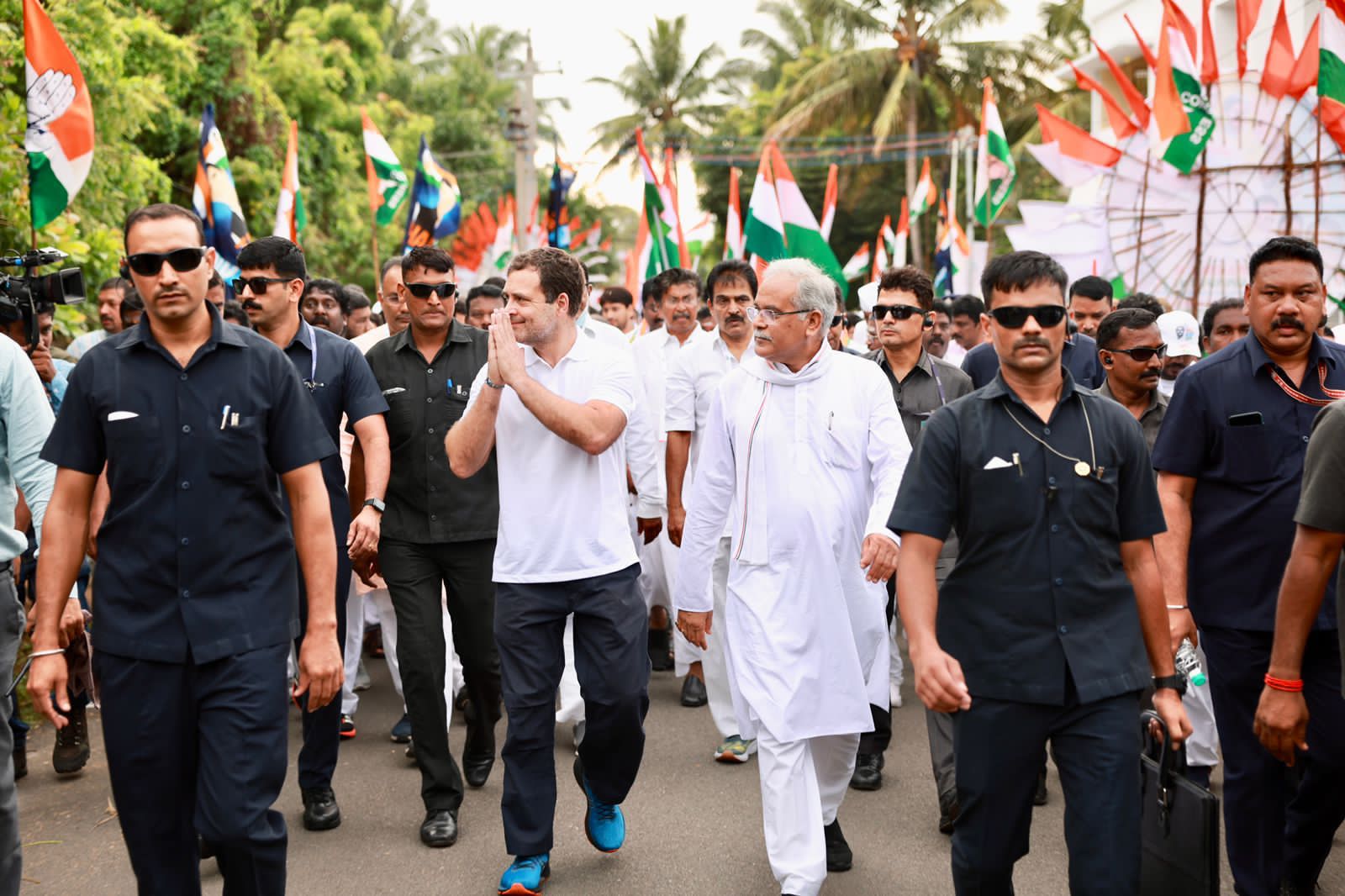 "This is also a Yatra that will strengthen the party organisation, mobilise party workers and the entire party is ensuring that the Bharat Jodo Yatra is a resounding and outstanding success," added Jairam Ramesh. 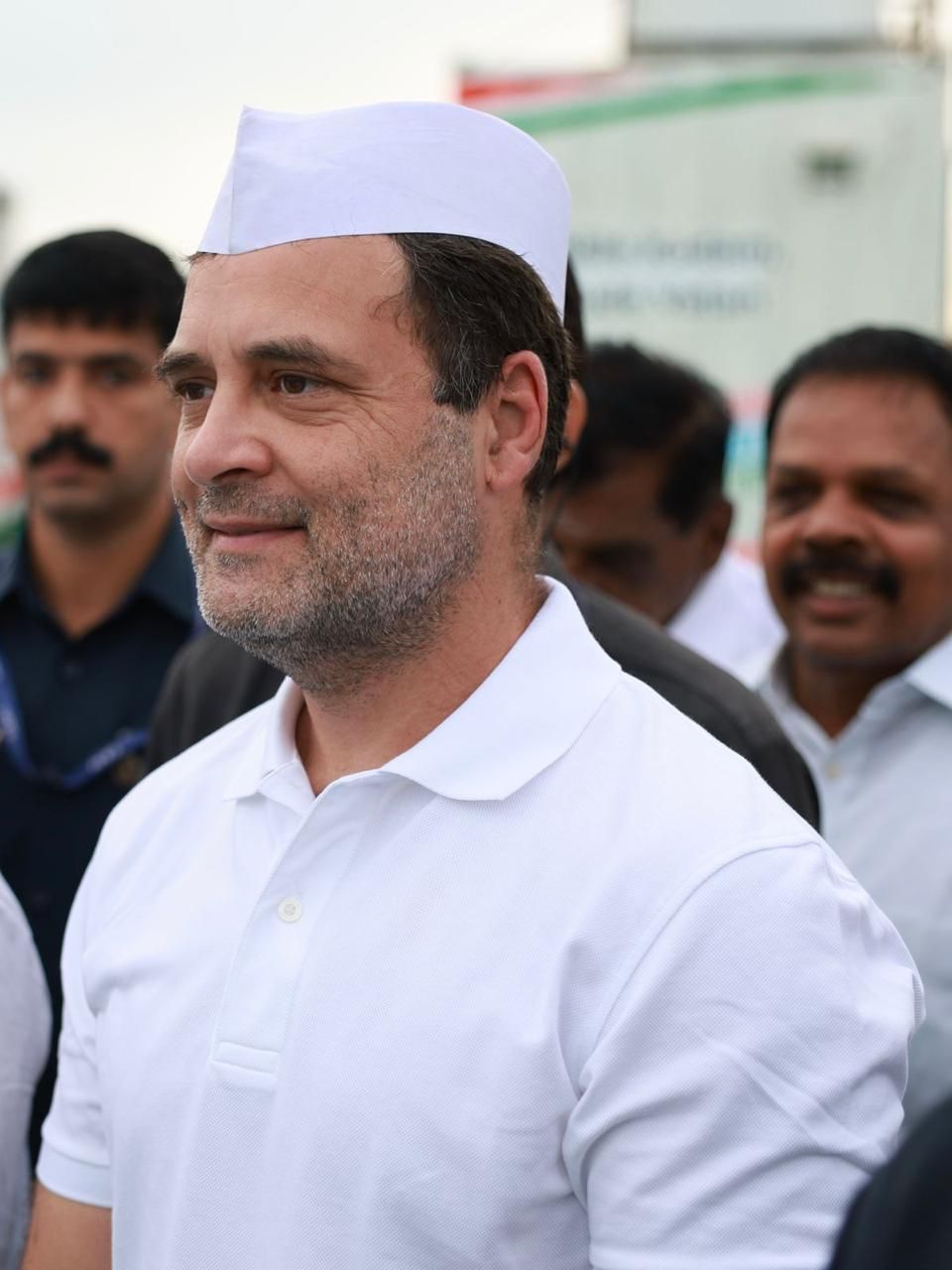 Former Congress President Rahul Gandhi on Wednesday said that the tricolour belongs to every religion, state and language, but it is under attack today by the BJP and the RSS that are dividing India on lines of religion and language.

Speaking at the launch of the Bharat Jodo Yatra at a rally on Wednesday, Rahul said every single institution of the country is under attack as he sought the support of the people to help keep the country united. 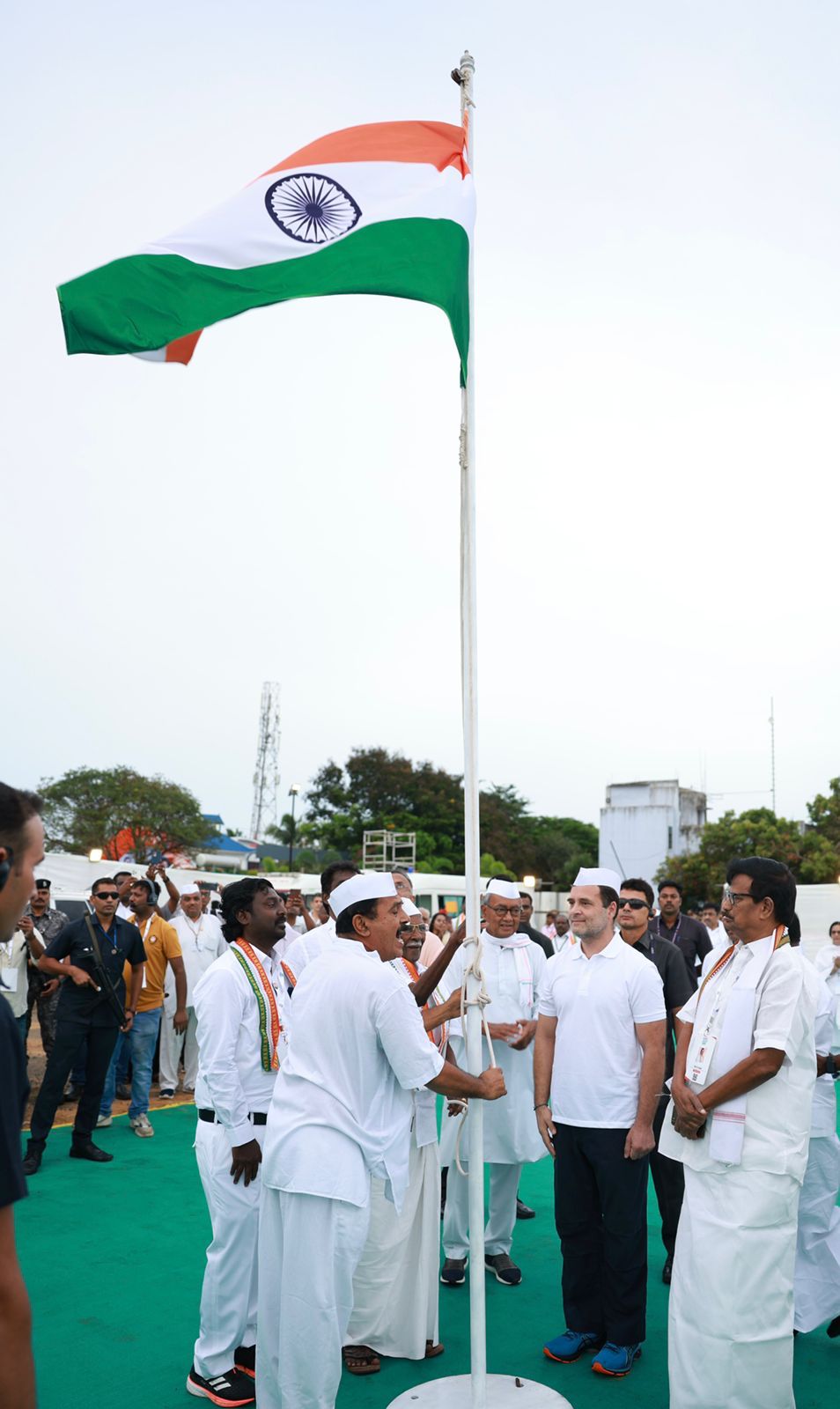 Rahul Gandhi slammed the Bhartiya Janata Party and said, "They (BJP) think they can frighten the opposition using CBI, ED and IT. The problem is they don't understand Indian people. Indian people don't get scared. Not a single opposition leader is going to be scared of the BJP."

Read Also: Indian democracy must be protected, says Rahul Gandhi after being detained

A 3,500-km march from Kanyakumari to Kashmir will be undertaken by Rahul Gandhi which will be completed in about 150 days and cover as many as 12 states and 2 Union Territories. 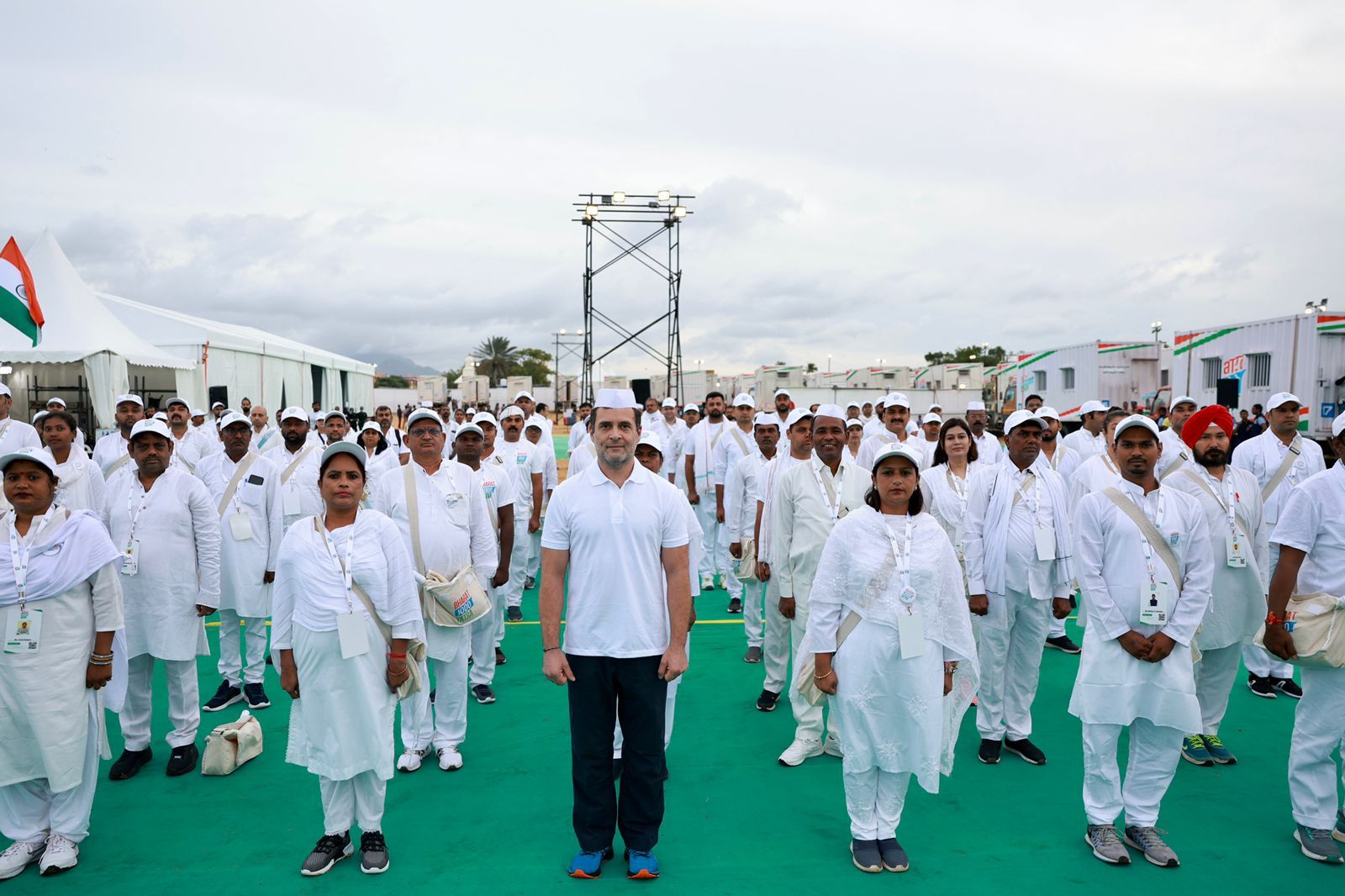 After reaching Kerala on 11 September, the Yatra will traverse through the state for the next 18 days, reaching Karnataka on 30 September. It will be in Karnataka for 21 days before moving north. (with ANI inputs)