Novak Djokovic’s U.S. Open title defence came to a halt on Sunday when the Serb retired from his fourth-round match against Stan Wawrinka due to a shoulder injury.

New York: Novak Djokovic’s U.S. Open title defence came to a halt on Sunday when the Serb retired from his fourth-round match against Stan Wawrinka due to a shoulder injury.

Wawrinka was leading 6-4 7-5 2-1 when world number one Djokovic, who won four of the last five Grand Slam titles, decided he could not continue and walked off the Arthur Ashe Stadium court to a chorus of boos.After dropping the second set, Djokovic immediately called for medical attention and sat courtside without his shirt on while the trainer massaged his shoulder.

He returned to the court but was still clearly hampered by the issue before calling it a day. 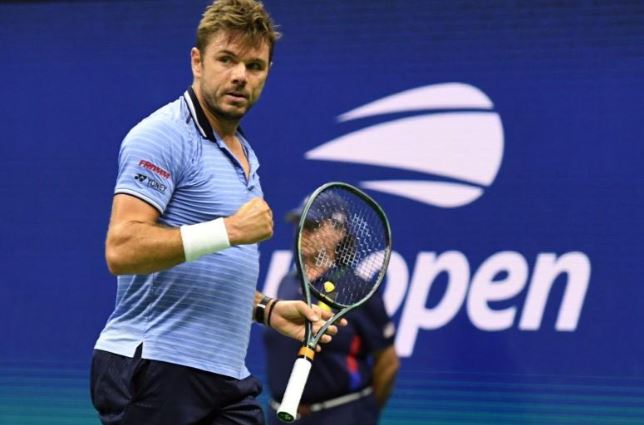 “It’s never the way you want to finish a match,” said Wawrinka. “I am really sorry for Novak, he’s an amazing friend.”

The shoulder issue flared up earlier this week and nearly saw Djokovic knocked out in the second round on Wednesday but the 32-year-old seemed to have recovered by Friday when he won in straight sets to reach the last 16.

“I don’t want to talk about my injuries,” Djokovic told reporters. “I’ve said that in the past. I am sticking to that.” 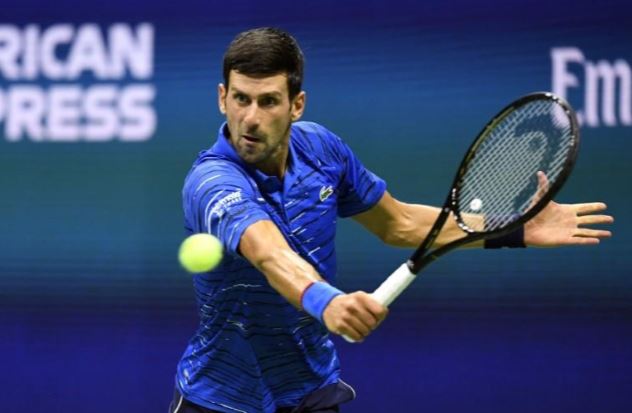 Up next for Wawrinka will be Russian fifth seed Daniil Medvedev, who beat German qualifier Dominik Koepfer earlier on Sunday to reach his first Grand Slam quarter-final. (Reuters)