Those who eat later in the day should start having meals on time as the habit could contribute to weight gain, according to a new study.

Washington D.C: Those who eat later in the day should start having meals on time as the habit could contribute to weight gain, according to a new study.

The study was presented at ENDO 2019, the Endocrine Society's annual meeting in New Orleans, La. Previous studies have suggested that later timing of eating and sleeping are related to obesity, said lead author Adnin Zaman, M.D., of the University of Colorado in Denver, Colo.

"However, few studies have assessed both meal and sleep timing in adults with obesity, and it is not clear whether eating later in the day is associated with shorter sleep duration or higher body fat," she said. 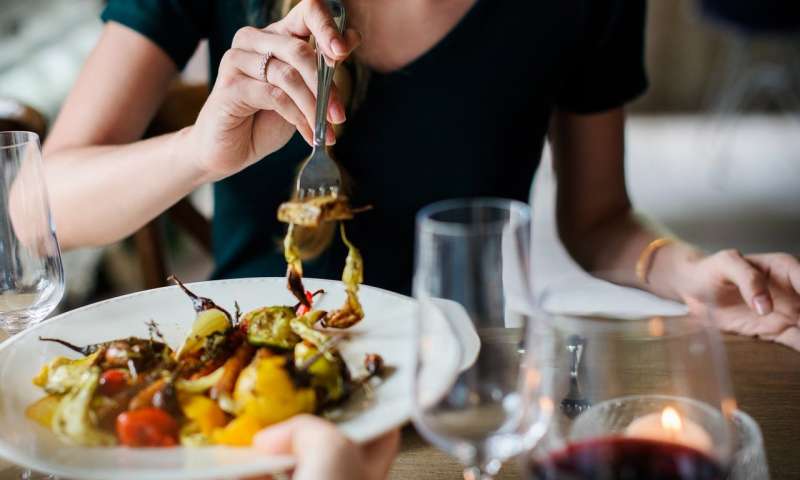 The study used three types of technology to record participants' sleep, physical activity and eating patterns. "It has been challenging to apply sleep and circadian science to medicine due to a lack of methods for measuring daily patterns of human behaviour," said Zaman.

"We used a novel set of methods for simultaneous measurement of daily sleep, physical activity, and meal timing patterns that could be used to identify persons at risk for increased weight gain." She added.

The week-long study included 31 overweight and obese adults with average age of 36. 90 per cent of them were women. They were enrolled in an ongoing weight-loss trial comparing daily caloric restrictions to time-restricted feeding, meaning they could only eat during certain hours of the day. 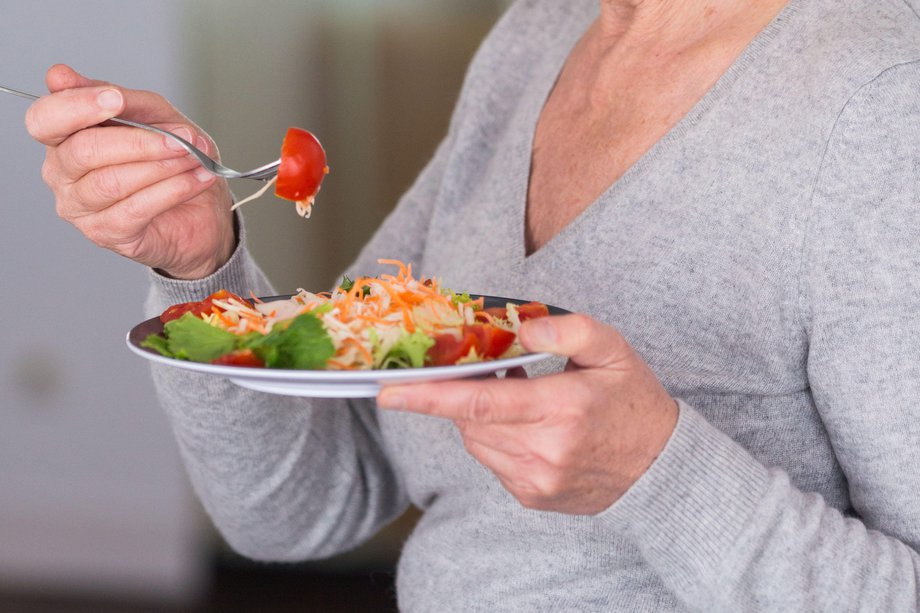 Participants wore an activPAL electronic device on their thigh. This device measured how much time they spent in physical and sedentary activities. They also wore an Actiwatch, which assesses sleep/wake patterns. Participants were asked to use a phone app called MealLogger to photograph and time stamp all meals and snacks throughout the day.

The researchers found out that on average, participants consumed food throughout an 11-hour timeframe during the day and slept for about 7 hours a night.

People who ate later in the day slept at a later time, but they slept for about the same amount of time as those who finished eating earlier. Later meal timing was associated with a higher body mass index as well as greater body fat. 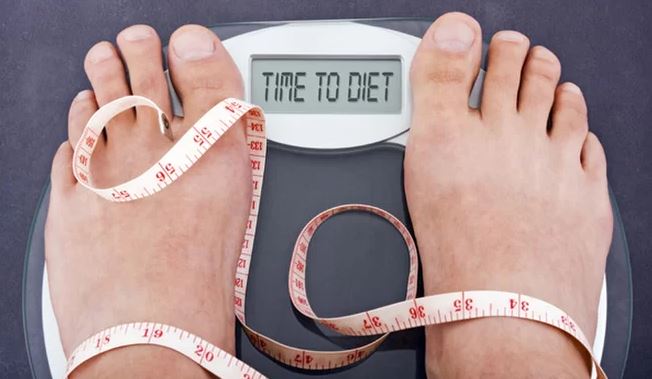 "We used a novel set of methods to show that individuals with overweight or obesity may be eating later into the day," Zaman said. "These findings support our overall study, which will look at whether restricting the eating window to earlier on in the day will lower obesity risk."

"Given that wearable activity monitors and smartphones are now ubiquitous in our modern society, it may soon be possible to consider the timing of behaviours across 24 hours in how we approach the prevention and treatment of obesity," Zaman said. (ANI)