Election Commission Tuesday asserted that EVMs used in the Lok Sabha polls are "absolutely safe" in strongrooms, dismissing allegations that the voting machines used in the elections were being switched with fresh ones ahead of counting of votes on May 23.

New Delhi: The Election Commission Tuesday asserted that EVMs used in the Lok Sabha polls are "absolutely safe" in strongrooms, dismissing allegations that the voting machines used in the elections were being switched with fresh ones ahead of counting of votes on May 23.

Referring to the allegations and complaints, the commission said it would like to "emphatically and unambiguously" clarify that all such reports and allegations are "absolutely false and factually incorrect."

The visuals on TV and social media "do not pertain to any EVMs used during the polls", it said. 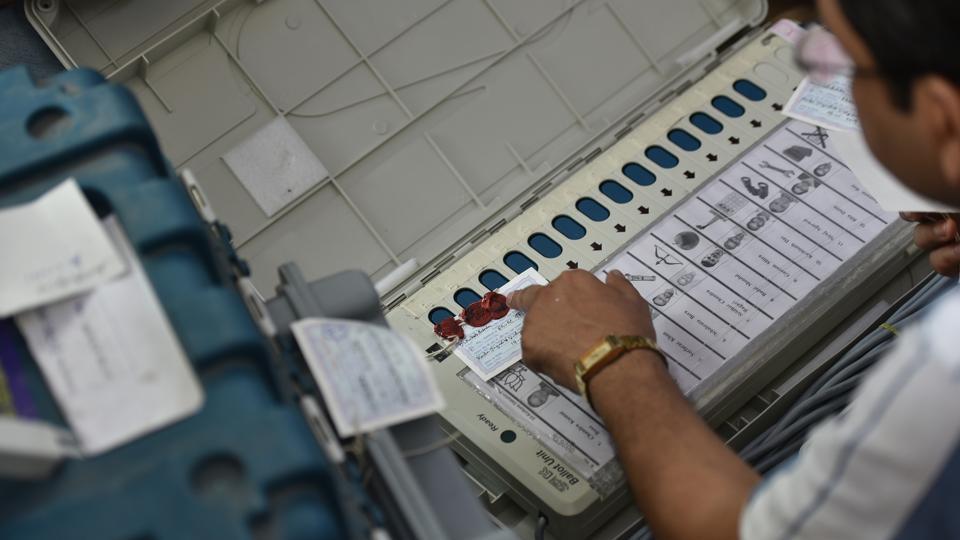 In a statement, the EC said, after the close of polls, all polled EVMs and VVPATs are brought under security cover to designated strongrooms, which are sealed with double locks in the presence of candidates and observers of the commission.

The entire process of storage and sealing of the strongroom is videoed.

"Continuous CCTV camera coverage is done till completion of counting. Each strongroom is guarded with round-the-clock security by Central Armed Police Forces.

"Further, candidates or their designated agents remain present at the strongroom for 24X7 vigil at all times," the statement said.

On counting day, the strongrooms are opened in the presence of candidates or their agents and observers. This is also videoed.

Before counting starts, the counting agents are shown the address tags, seals and serial number of EVMs to satisfy themselves to the genuineness and authenticity of the machines used in the polls, it said. 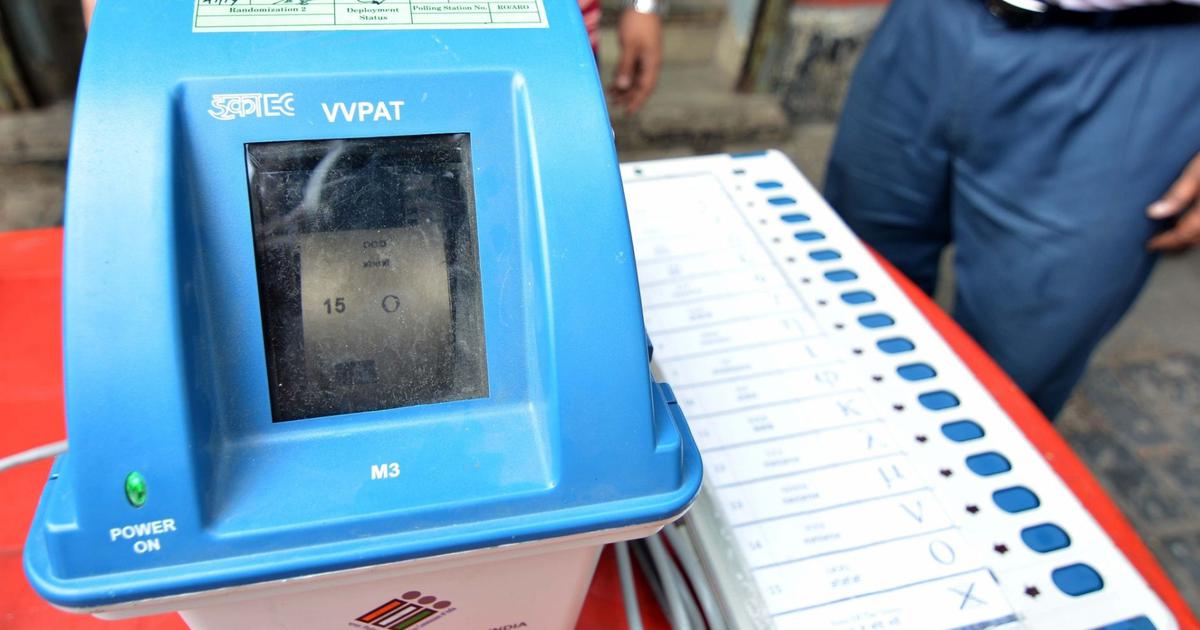 The provisions and protocols have been explained to political parties on multiple occasions, including in several of the 93 meetings held with them at the commission, since the announcement of elections, the EC pointed out.

"It can be appreciated, the detailed administrative protocols, security framework and procedural guidelines mandated by the commission completely foreclose and pre-empt the possibility of any mischief or manipulation in the polled EVMs and VVPATs stored in the designated strongrooms.

"The aspersions in clips being used in media merely pertain to the storage or movement of reserve unused EVMs," the statement said.

It made it clear that any case of lapse, even in handling of reserve EVMs, is thoroughly investigated and disciplinary action taken against the officers responsible. (PTI)